Why does it seem like sugar is in everything nowadays? Well, there’s a good chance it actually is. Perhaps this is because food manufacturers know that chronic exposure to sugar causes real chemical changes in the brain. Our brains need a steady supply of sugar to function. But sugar is like oxygen—too much gets you high, and then kills you.

From the moment you try sugar as a young child, your brains are rewired to crave it. Even the American Medical Association says that we overeat sugar as “a result of addictive behaviors.” The more sugar we eat, the more we reduce our brain’s ability to produce oxytocin, the “feel-good” hormone that tells us when we’re satisfied. Just like with any drug, we need more of it to feel “normal” again.

So, think you have a bit of a sugar addiction? Answer these questions below to find out. And while you’re trying to make healthier habits, give the 21 Best Healthy Cooking Hacks of All Time a try, too.

In a 2015 study at the Massachusetts Institute of Technology, researchers found that “compulsive sugar consumption is mediated by a different neural circuit than physiological, healthy eating.” In other words, you may plan out balanced, healthy meals throughout the week, but that won’t stop you from digging into the pantry to find a box of cookies, because the brain system that makes conscious, healthy choices is entirely different from the one that sends you scampering into the Skittles.

Looking for more helpful tips? Sign up for our newsletter to get daily recipes and food news in your inbox.

Binging, withdrawal, and craving are the three stages of addiction, according to the American Psychiatric Association. It boils down to this: If you overeat sugar on more than a very occasional basis, or if you ever feel anxious when you can’t get your hands on it, you may be struggling with addiction.

People who develop dependencies on one type of drug are more susceptible to developing dependencies on other substances—for example, those with an alcohol problem are more at risk for becoming addicted to prescription pain medication than the general public. This is known as “cross-sensitization.” And because sugar affects neural pathways in a similar way to drugs, those of us who have experienced immoderation in one thing can easily become overeaters of sweets. Animal studies have shown that sugar can be a gateway to alcohol abuse. It’s also been shown to be cross-addictive with both amphetamines and cocaine.

Animal studies that monitor the way the brain reacts to sugar have found that a cycle of binging and purging causes the brain to react to sugar not like a food, but rather like a drug. The brain doesn’t get the signal that one has stopped eating; rather, it stays geared up for more sugar.

Cyclical binging and food deprivation may produce alterations in our brains’ opioid receptors, causing us to need more of a substance to catch that buzz. That can trigger greater binging behavior.

One of the hallmarks of addiction is what researchers call “an enhanced motivation to procure an abused substance.” In other words, you’ll take extra steps, even destructive ones, to get your mitts on what you crave. If you notice that you’re doing things to procure sweets that you wouldn’t do to get other forms of food, that’s a sign of addiction.

Doing something that you know is unhealthy for you, and repeating the behavior over and over again, is a signal that you’re not in control.

People who are addicted to a substance will always have it on hand and will rarely venture to places where they can’t get their hands on it. If you would never consider leaving the house without a treat, or going somewhere where eating wasn’t a possibility, it may indicate an addiction.

Secrecy and solitude—the compulsion to consume a substance without anyone knowing about it—is a common hallmark of any addiction. So, too, is the common behavior of creating a “stash” of something so you always have it on hand.

Poor sleep, moodiness, poor focus, and fatigue are general symptoms of withdrawal; afternoon crashes are often a sign that you’ve had too much sugar earlier in the day.

Do You Need Protein Powder on a Vegan Diet? An Expert Explains

Sun Nov 22 , 2020
With so much confusion surrounding protein, and where to get it on a vegan or plant-based diet, a reader asked if he needs to supplement with protein powder? There is a new understanding that we may not need as much protein to be healthy as we once thought. Since getting the […] 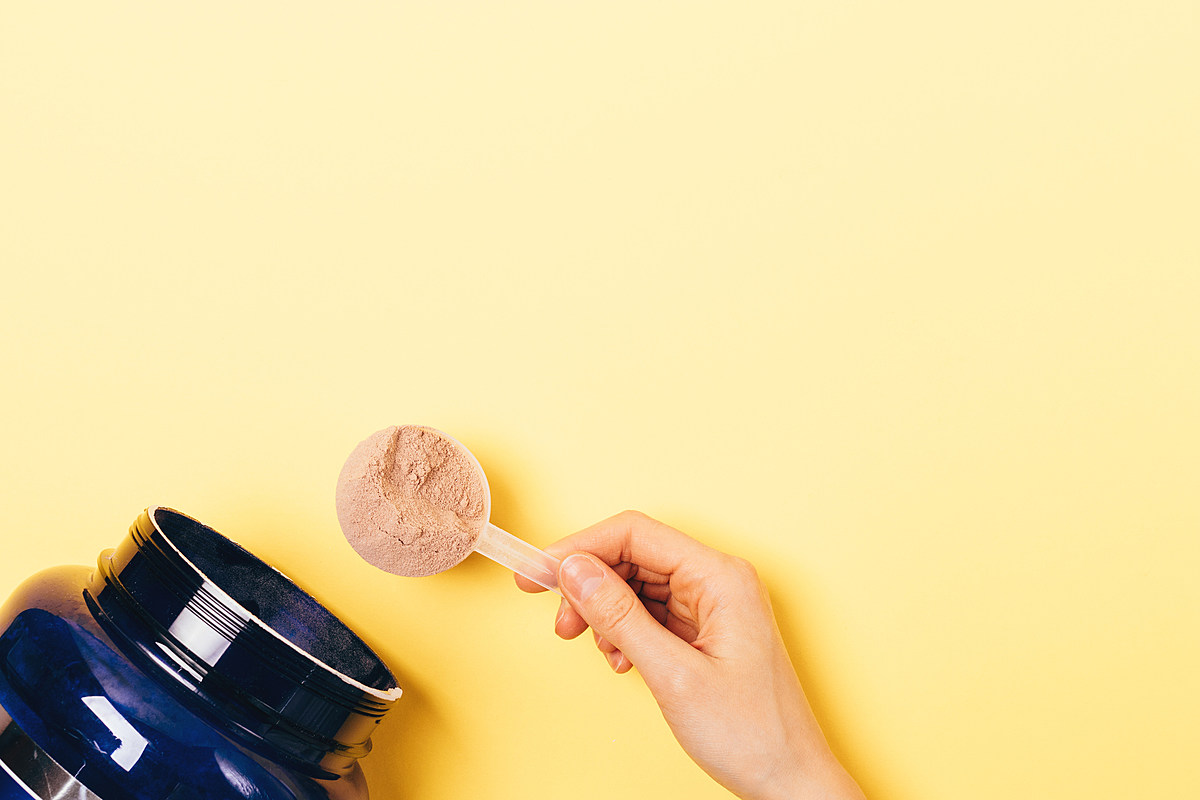