Year-end lists can be very revealing. Take, for instance, Spotify’s personalized lists of users’ most-played songs and artists, all of which can be telling. Was there a lot of upbeat pop or groovy disco? Or was it all Death Cab for Cutie, a sign that the vibes were not quite so high? Whatever the case, The New York Times Cooking staff’s end-of-year recap also reflected our general mood: Comfort and ease were essential, and so were reliable old standbys.

You know when you just want to eat cake and you want it now, and you also don’t want to decide between vanilla or chocolate? This is the cake for you! Quick to make with swirls of vanilla and chocolate, the recipe makes more chocolate cream-cheese frosting than you actually need on the cake, which means more for you to snack on. And the Bundt pan makes it look fancier than it actually is! This cake served me well this year — perfect for weeknights, Sunday scaries, birthdays and casual snacking. PRIYA KRISHNA

2021 was my Cheez-It year. At a certain point not long ago, I had a family-size box laying on its side in the cupboard, my very own Cheez-It dispenser. But when I wasn’t eating fistfuls of Cheez-Its through a hard and exhausting year, I was making tubs of Hetty McKinnon’s spicy soy dressing. I’d keep it in the fridge, alongside a few blocks of silken tofu: a tiny meal kit, so steadfast, so comforting, so ready in five minutes or less to warm me, night after night when I’d once again forgotten to eat. KRYSTEN CHAMBROT

I think I’ve made sheet-pan baked feta with broccolini, tomatoes and lemon about a dozen times since last year. Before my grandmother died in January, she used to hang out with me at my house, and when I made lunch, it was usually this quick recipe.

Also, not to toot my own horn, I’ve made this sandwich many times this year, not only because I was developing the recipe. Even after it was published, I kept making it in different variations: using smoked turkey, adding turkey bacon and experimenting with cranberry sauce and different jams and preserves. CHRISTINA MORALES

Two things: Yossy Arefi’s skillet caramel apple crisp, which delivers spectacularly for a not-too-hard dessert. (I sometimes just make the salted caramel to pour over ice cream or as a dip for apples.) I’m also on a gougères run, whether it’s the recipe from Dorie Greenspan or the simple Cheddar cheese puffs Julia Moskin got from the Bay Area cook Tori Ritchie. Pull some from the freezer when friends come over and you look like a culinary wizard. KIM SEVERSON

This year, I found myself cooking a dish that I’ve been eating my whole life: my mother’s kimchi jjigae with baby back ribs. As with any generational recipe, I endlessly riffed on my mother’s formula. The true joy of a kimchi jjigae, or stew, is that it has many lives: The first night, it’s a bright, refreshing salve, a burbling panacea. On the second night, the kimchi has softened further, and the broth has darkened both in color and in flavor. On the third or fourth night, I might add more sliced onions and instant ramyun noodles or chopped Spam to stretch it until it can be stretched no more. On the fifth, sixth or seventh night, when most of the liquid has been spooned out, I might stir the dregs — a tangle of overcooked onions and kimchi — into my congee in the morning, almost like a sauce. This stew is my beginning, middle and end, and I’m so grateful to it. ERIC KIM

Anytime I can use plantains in new ways, I’m delighted! Yewande Komolafe’s asaro recipe, a dish of root vegetables simmered in a tomato and chile-based sauce, quickly became my go-to for comfort and coziness in a year full of ups and downs. GINA FERNANDEZ

Eric Kim’s gyeran bap is one of those recipes that just sounds good — fried eggs, white rice, soy sauce and sesame oil — those are all great things. But the addition of quickly browned butter and a pile of gim, which wilts into the rice as you mix it together to eat, gives the impression of a dish that took much longer than 10 minutes to prepare. BECKY HUGHES

I also ordered a lot more takeout this year than I care to admit. And who could blame me? My Brooklyn neighborhood offers endless options, each of them better than the last. There were many days when cooking just felt too insurmountable a task to take on. The thought of chopping a vegetable? Herculean. Boiling a pot of water? Offensive. Thankfully, Melissa Clark is a benevolent goddess, bestowing upon hopeless mortals like me a version of the viral TikTok feta pasta recipe that cooks the pasta in the same dish, instead of boiling it on the stovetop separately. I’ve lost track of how many times I’ve made it. KASIA PILAT

In June, I visited my doctor. Long story short, I’ve since been on a “diet.” The good news is that soon after I found myself in France, visiting family at the very moment markets were overflowing with tomatoes and summer squash — the perfect time for making party-size batches of Melissa Clark’s ratatouille (look, doc: no starch!). More recently, Ali Slagle’s Thai-inspired chicken meatball soup has become an instant staple in our house thanks to its milky richness, warming herbaceousness — and also no starch. BRETT ANDERSON

Thu Dec 30 , 2021
Members of Reddit’s widely-popular r/AmITheA**hole subreddit were quick to defend one user after she said her boyfriend accused her of “tricking” him into eating vegan meals. In a viral post that has received nearly 10,000 comments and more than 3,800 comments, u/TheElderAgrippina explained that she has been dating her boyfriend […] 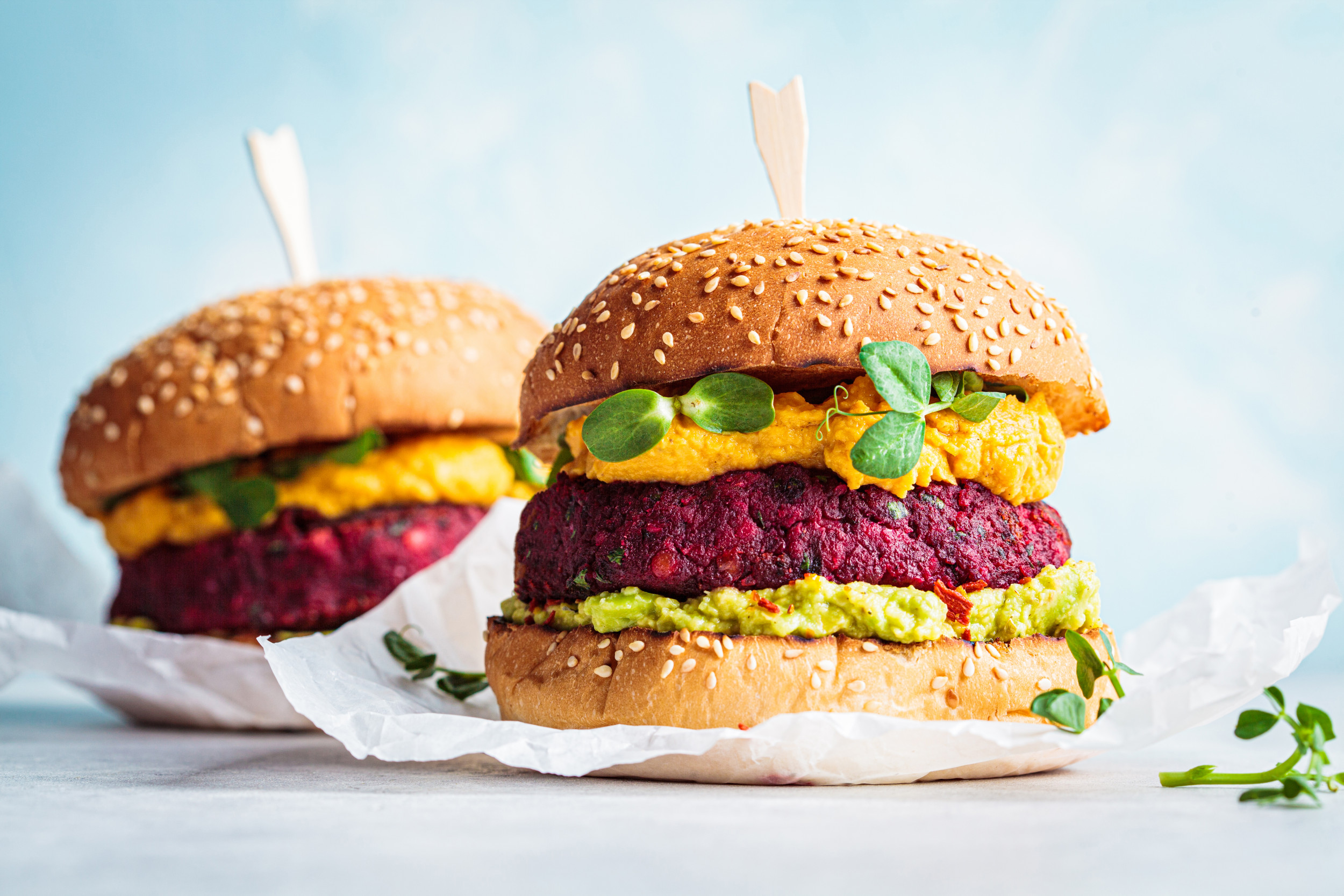