The numbers don’t lie: The West Coast is the best place in the country for vegetarians. It’s home to five of the top 20 cities for vegetarians and vegans in the U.S., according to new research.

Veganism has been exploding in the U.S., with some 9.7 million Americans now following a plant-based diet. But despite the growing popularity, veg diets aren’t widely accepted everywhere in the U.S. I’ve been vegetarian for 15 years, and it can take me hours to research restaurants willing to accommodate my diet when I’m traveling in certain parts of the country.

To help find where meat-free diners can get a consistently decent meal, the researchers at WalletHub have published a study that evaluates the 100 most populated cities in the country on 16 criteria in three different categories.

For affordability, they studied the cost of groceries for vegetarians, the availability of affordable vegetarian-friendly restaurants with high ratings and the average cost of a meal in each city. They also wanted to understand the diversity, accessibility and quality of vegetarian and vegan food in each city, so they looked at things like the number of salad shops per capita, share of restaurants serving meat- and dairy-free options, the number of community gardens per capita, and availability of vegetarian cooking classes. Finally, researchers worked to understand the vegetarian lifestyle in each city by studying fruit and vegetable consumption among residents and Grubhub data on places where diners are most likely to order a vegetarian or vegan meal.

WalletHub then used a 100-point system to grade the metrics for each city based on how favorable it was to vegans and vegetarians. Once the scores were tallied up, WalletHub then weighted the average of all metrics to find an overall score and put the cities in rank order.

New York City took the 20th spot on the list, but it was just behind Scottsdale in terms of restaurants with vegetarian and vegan options. In third place overall was San Francisco, which lost a few points for having some of the most expensive vegetarian groceries in the country. And if you’re looking for a fresh salad, try the 4th best city for vegetarians and vegans on the list: Orlando. It has the most salad shops per capita of all 100 cities in the study.

Tomorrow (Oct. 1) is World Vegetarian Day. Celebrate by taking a peek at the top 20 cities for vegans and vegetarians in the U.S.

Top 20 Cities for Vegans & Vegetarians in the U.S.

Only One in Four People Have This Healthy Grocery Shopping Habit

Sun Oct 4 , 2020
We’ve all made countless day-to-day lifestyle changes in the wake of the pandemic. Going out to eat—even if restaurants are reopening for indoor dining in some parts of the country—still poses a risk, which makes doing your own food shopping at the grocery store and eating at home the safer […] 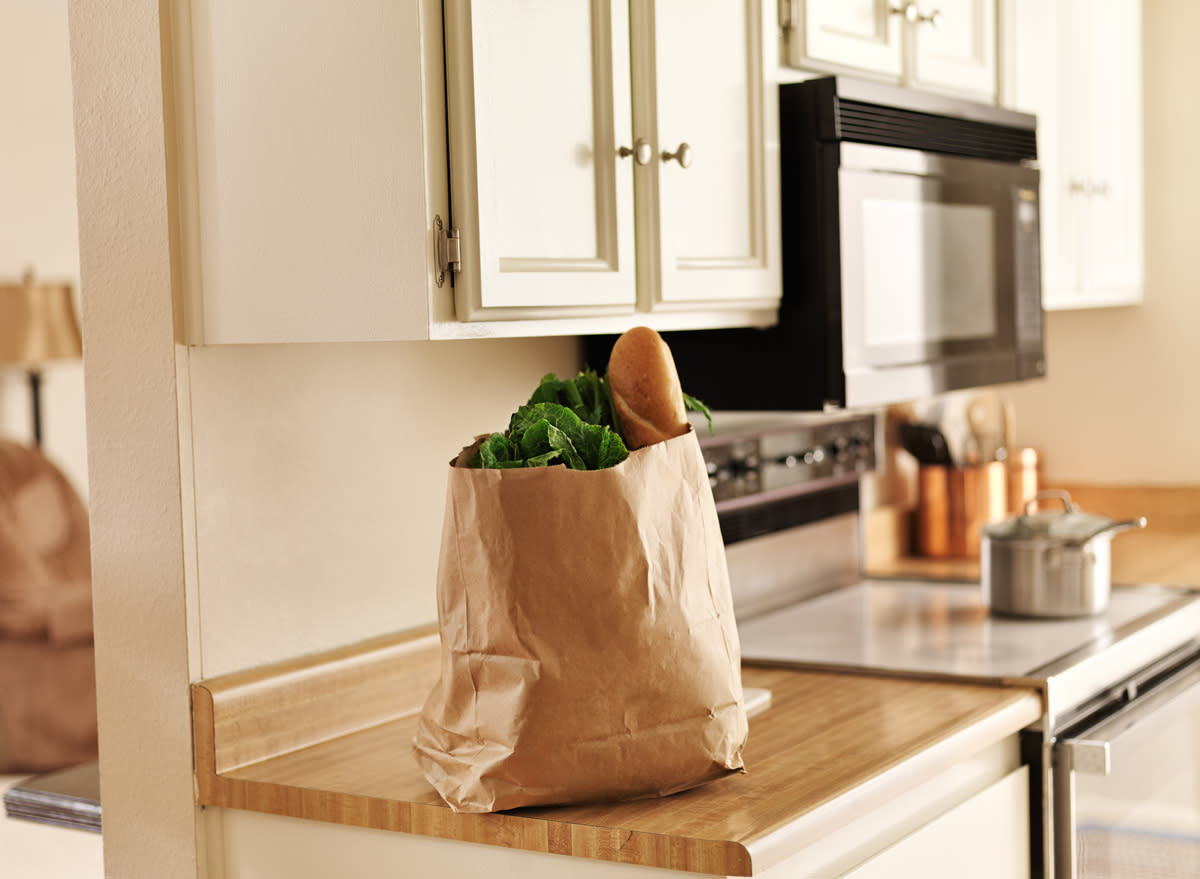