The food industry has their fingers all over our nutrition research. According to a new analysis, one out of every eight leading, peer-reviewed studies on nutrition is tied to business.

Even worse, this conflict of interest, although acknowledged explicitly within the scientific journals, tends to produce results that favour business, and potentially with misleading consequences.

“This study found that the food industry is commonly involved in published research from leading nutrition journals,” researchers write.

“Where the food industry is involved, research findings are nearly six times more likely to be favourable to their interests than when there is no food industry involvement.”

In recent years, as industry ties to scientific research have begun to surface, many have lost trust in nutrition science and some have called it a ‘credibility crisis‘. Whether or not that distrust is justified is something independent scientists and businesses have been trying to prove ever since.

These new findings support growing evidence and rising concerns that competing interests are contaminating the field of nutrition and dietetics, even at the most reputable journals. The findings also suggest this involvement is skewing results.

Skimming articles from the top 10 nutrition journals in 2018, researchers in Australia found 13 percent of all the 1,461 papers selected for the study reported food industry involvement.

Of all the different manufacturers, those involved in processed food had ties to the most scientific research, making up 40 percent of all business-involved studies.

In some peer-reviewed publications, like The Journal of Nutrition, business ties were found in 28 percent of all the articles assessed.

In a journal called Nutrition Reviews, which is published by an institute founded and solely funded by food companies, such as Mars, Nestlé, Coca-Cola, and PepsiCo, business interests were declared in a quarter of all the papers analysed.

“Both of these journals have declared connections to the food industry,” the authors of the analysis write.

There are numerous reasons why a company might sponsor scientific research on its products – sometimes they are legally required to do so. Assuming good intentions, food research led by a business is an attempt to generate new knowledge of a product that can be used to better inform consumers.

But from a public health perspective, this also poses a problem. When business funds or sponsors scientific research, it’s very possible that mismanaged competing interests could influence what is researched and how it’s researched, whether intentional or not.

Even when peer-reviewed journals declare conflicts of interest, it’s possible human bias is still tainting how the results are analysed and sold to the public.

Nutrition is incredibly complex and difficult to study. It’s not as easy as just finding out if something is good or bad for you, despite the many headlines that would have you believe otherwise.

As such, some scientists argue transparency on the behalf of journals is not enough. We also need to actively reduce industry’s influence in the field.

“While it has previously been reported that nutrition research funded by the food industry typically respects scientific standards for conducting and reporting scientific studies, the food industry was itself involved in that assessment, and the issue warrants further detailed exploration,” the authors write.

Sugary beverages are a good example of how company-led research can sweeten the sell, even when conflicts of interest are disclosed.

But there are also instances where they are not. Coca-Cola, for instance, has been accused of controlling study data and results for research it funded. It ultimately had the say over publication.

This new research is limited in that it only looked at those studies that were up-front about industry involvement and were published in peer-reviewed journals.

Of all the articles involving business, over half produced results favourable to the food industry. In peer-reviewed papers that’s probably not because companies are fudging the findings.

Instead, businesses are probably pursuing topics and methodologies biased towards favourable outcomes. Editorial processes may also be subject to similar bias.

Nothing illustrates this better than the alternative. In the review, articles without food industry involvement produced positive findings a little less than 10 percent of the time.

Further research that uses larger sample sizes from more journals is needed. That way, we can figure out why this massive discrepancy exists and how we can reduce industry influence and increase credibility.

The authors offer a few suggestions, including limiting industry influence in government agencies and public research institutions or limiting the number of industry-linked articles journals consider for peer review.

“Based on the findings of this study, all articles that include any type of food industry involvement warrant close scrutiny from journals, with a particular focus on more direct types of involvement (e.g., author affiliations and direct funding for a study),” the authors write.

“Journals should also have clear policies on disclosing editorial conflicts of interest, including any links between editors and the food industry. Moreover, any such conflicts need to be actively managed or eliminated.”

The study was published in PLOS One.

Sun Jan 3 , 2021
Wichita native Chandali Gullick, a YouTuber with over 20,000 views, is the first to admit she’s not a great cook. A kitchen fire and call to the fire department became a running joke in her family after a failed attempt to make lemon pepper chicken in 2018. Now, she’s getting a chance to redeem herself […] 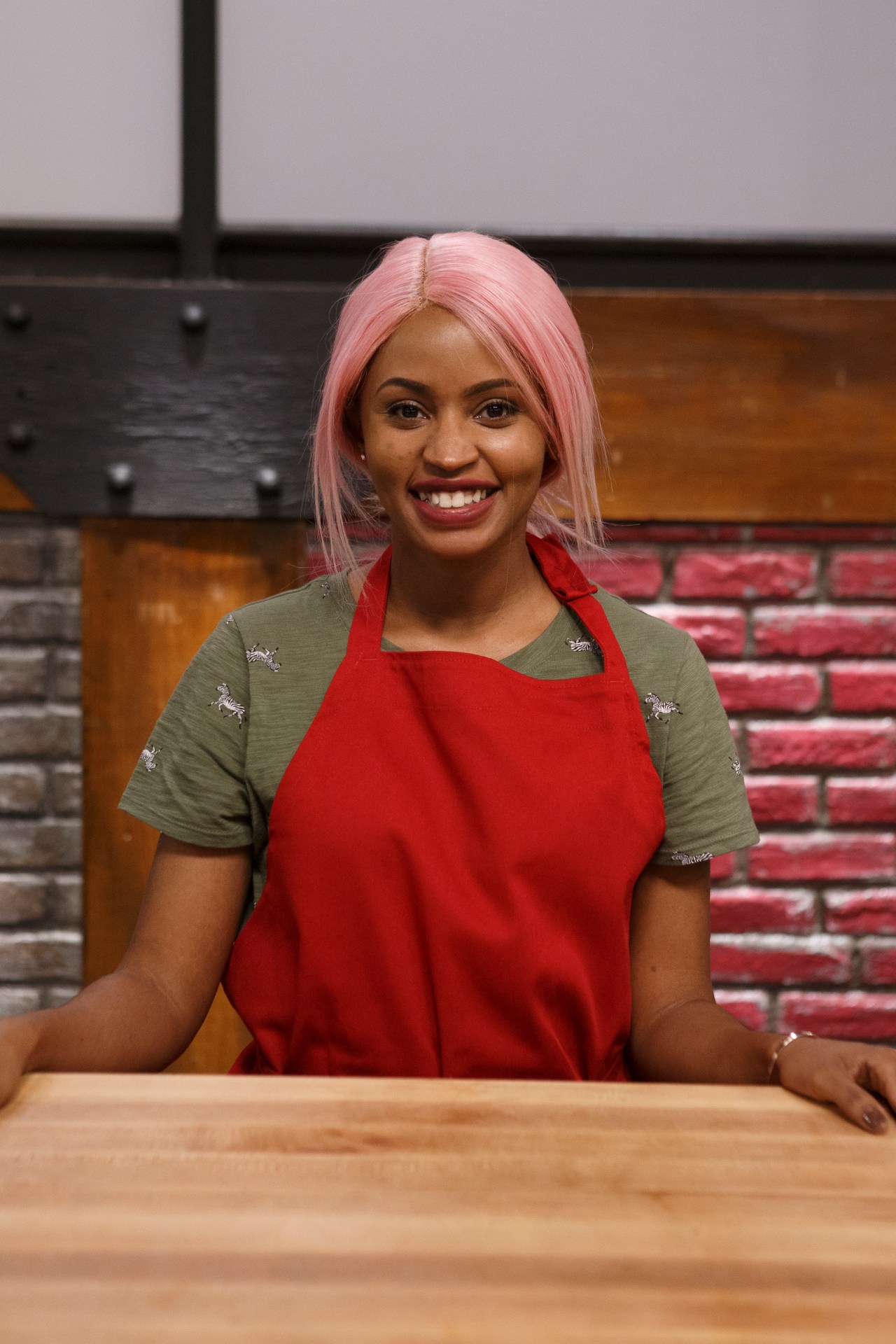