This week, United States House Representative Alexandria Ocasio-Cortez announced her intent to go vegetarian for Lent, a Catholic holiday that is observed from February 17 until April 3 this year. Ocasio-Cortez explained that she was inspired to remove meat from her diet by Tommy Raskin—a vegan activist, and son of fellow US Representative Jamie Raskin, who died by suicide on December 31, 2020.

Ok everyone, I need help!

A few weeks ago I told @RepRaskin that this year I wanted to adopt a vegetarian diet for Lent in memory of his son Tommy.

Jamie said, “Well you’d have to do it the way Tommy would, which means bring people along with you!” ☺️

“A few weeks ago I told Representative Raskin that this year I wanted to adopt a vegetarian diet for Lent in memory of his son Tommy,” Ocasio-Cortez tweeted. “Jamie said, ‘Well you’d have to do it the way Tommy would, which means bring people along with you!’” As such, Ocasio-Cortez then presented three requests to her 12.4 million Twitter followers: to join her in going vegetarian for 40 days regardless of their adherence to Lent; to share vegetarian recipes to help her with her journey; and, if neither of the first two requests were applicable to them, to donate to or help others in time of need as a tribute to Tommy Raskin. “He loved the world so much and dedicated his life to reducing suffering around the world,” Ocasio-Cortez added.

Previously, Ocasio-Cortetz has advocated for the environmental benefits of reducing meat and dairy consumption through her Green New Deal initiative. In 2019, the outspoken congresswoman also revealed that she prefers oat- and cashew-based milk over dairy and urged children to skip meat and dairy for at least one meal during a visit to a school in Queens.

Tommy Raskin was an avid vegan activist and worked with a number of animal-rights organizations, including Animal Outlook. At the organization’s 2017 DC VegFest, Tommy Raskin read a moving poem titled “Where War Begins” an excerpt from which reads, “When it comes to the right to live free from the blight of aggression, oppression, from tyrannous might, how smart you are friends shouldn’t matter at all; trauma is still trauma for the creatures that crawl.”

Soon after Tommy Raskin’s death, his family set up the Tommy Raskin Memorial Fund for People and Animals, which will distribute donations to organizations the 25-year-old activist supported, including Oxfam, Give Directly, the Helen Keller Institute, and Animal Outlook.

Love the plant-based lifestyle as much as we do?
Get the BEST vegan recipes, travel, celebrity interviews, product picks, and so much more inside every issue of VegNews Magazine. Find out why VegNews is the world’s #1 plant-based magazine by subscribing today! 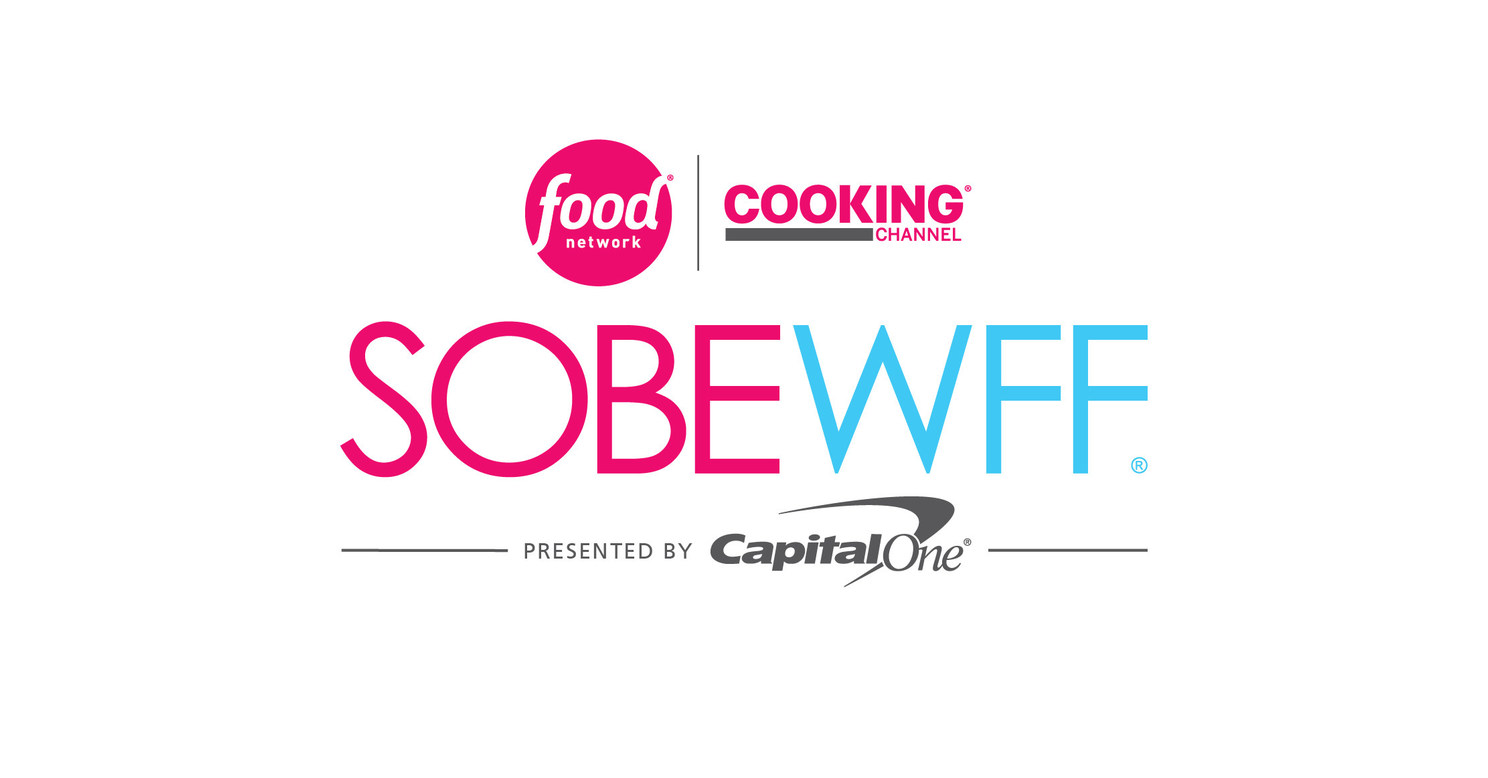