Henry Obispo developed a fascination with fruit when he was just two-years-old. Now the food activist and social entrepreneur recalls how picking fresh produce in his native Dominican Republic prepared him for the future calling.

“We didn’t have much, but I lived a very beautiful life. I lived in nature. In many ways, I created my world in my grandmother’s backyard,” Obispo said. From a young age, Obispo recognized the blessing of having accessible fresh food daily, since his family didn’t have electricity to store food overnight.

He faced a different reality in America when his family migrated to New York just three years later. When he realized that access to fresh food was a lot harder, the Bronx resident committed his life and well over $100K to creating sustainability through agriculture technology for his community and to serve as a model for others.

As racial inequalities in America are called to attention, the glaring disparities in certain zip codes for access to healthcare and healthy food options are even more apparent.

The Census Bureau’s weekly surveys have shown that Black and Hispanic households with children are nearly twice as likely to be food insecure than white families.

The coronavirus pandemic has only exacerbated this statistic. This startling data point is already significantly higher than during the Great Depression.

“Before COVID, the outside world wasn’t really paying attention,” Obispo said in an interview with theGrio.

“We’ve been screaming at the world. Now all of a sudden the world has awakened to this reality. Visibility has gone from 0 to 100, and now people are inquiring about the well being of the poorest congressional districts in the country and the people here.”

This reality is why Obispo sought refuge in education. He earned a master’s degree in international business from New York University on a full scholarship from the Bill and Melinda Gates Foundation in order to be part of the change.

Once in the field, Obispo quickly realized how vital his presence is.

“I am usually the sole person of color, which is really a daunting feeling. It hasn’t been the most welcoming space, and that’s exactly why I’m pushing for people that look like myself to engage. I believe it’s the future, but we are left out.”

Obispo addressed this lack of inclusion by developing the United Business Cooperative (UBC). “The overarching goal of the UBC is through the instruction of management and technical assistance, member businesses can maximize profits, reduce costs, and develop mature best practices to provide for their families, safeguard the community and spur economic development in The Bronx,” Obispo said.

The co-op, filled with immigrant entrepreneurs, won $100K in the New York City Economic Development Corporation’s THRIVE competition to invest back into those businesses. They offered loans, storefront repairs, chefs to update menus with healthier options, and helped with point-of-sale systems to track their money. Furthermore, this collective has launched several food initiatives to feed those in need.

“The idea is that we were going to give a lot of the students in that program internships so that they’re able to transition to a job [upon graduation],” Obispo said. “They’re the future of how cities are developed and how policies are written. [We want them] to start thinking of places like the Bronx as a primary location, as opposed to an afterthought.”

The semester-long program challenged students to design eco-friendly, eco-gastronomy for a fully functional retail space. Born Juice, Obispo’s plant-based eatery and juice bar that was delayed in its opening due to the pandemic, was used as the model.

“Students created a completely sustainable system that would transform the inside and outside of our brick and mortar space,” Obispo explained. “It was the most incredible experience because they were so connected to a bigger purpose. It wasn’t just, ‘We’re doing a project for XY Company that wants to reap several rewards’ or for a population that could easily consume that product.

But this is a social endeavor, and I think it changed a lot of those students in terms of the way they think of design and engagement with inner-city populations,” he continued. “[They saw] what people really need versus what they’re getting in a lot of poverty-stricken or underdeveloped areas.”

Obispo wants more people to know that they can be entrepreneurs and include a community component as well.

“You can tap into what you’ve loved from a young age. Connect those things and be more of a social entrepreneur where you do good and you do right,” he said.

Have you subscribed to theGrio’s podcast “Dear Culture”? Download our newest episodes now!

The post Bronx food activist Henry Obispo fights for equal access to nutrition for his community appeared first on TheGrio.

5 Types of Rice: Which Is the Healthiest? 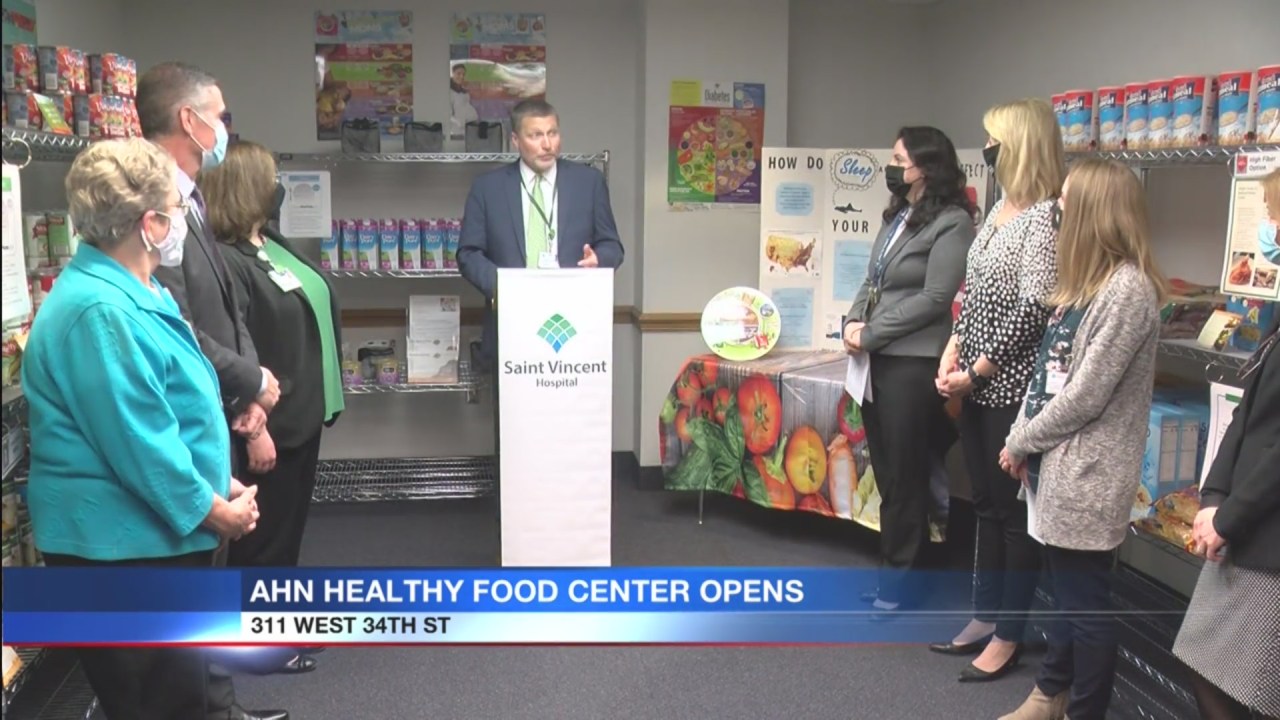