Over the course of his storied career, chef Marcus Samuelsson – a TV veteran, restaurateur and cookbook impresario – has always delighted in how our curiosity for new tastes draws us together.

“We smile, your eyes get really watery and warm, and you lean in,” he said while cooking. “But when we do that around race, and there’s no entry point, we look down, and ‘don’t talk to me.'”

And finding an entry point to talk about race matters a lot to Samuelsson. An American by way of Ethiopia and Sweden, he’s become increasingly troubled by our racial divisions.

“So, as a chef, what’s my role? How can I contribute to this?” he told journalist Mark Whitaker. “And that’s really where ‘The Rise’ started with.”

“The Rise: Black Cooks and the Soul of American Food” (Voracious), Samuelsson’s latest book, is his recipe for a national conversation, by celebrating the contributions of Black chefs and Black cooking.

“I want to share stories about amazing people, about this amazing country, around food. The most delicious way about having a conversation about race is to cook it and eat it together,” he said.

Whitaker asked, “So, Black food matters? What is Black food? How do you define it?”

Samuelsson replied, “Delicious. Complex. Layered. It’s worldly. It’s local. It’s Southern. And it’s finger-licking good! You may or may not fully understand it, but get into it.”

For Samuelsson, getting into Black food starts with understanding its history, so he introduces us to one of the field’s preeminent writers, Jessica B. Harris.

When asked to describe the influence that the Black cooking tradition has had on American cooking in general, Harris replied, “I think it’s difficult to even conceive of the vastness of the influence.”

Harris said that influence begins with some of the staples of Southern cooking that actually arrived with enslaved Africans.

“Watermelon. Black-eyed peas, peanuts … You get strange things that arrive here via the African continent.

“And, of course, the big daddy of ’em all, the mucilaginous pod, okra. We slipped and slid into everybody’s life.”

Add to that, the critical know-how for a food as essential to the South as rice.

“The rice-growing knowledge came from West Africa, from which the people were enslaved,” said Harris. “And you can find posters that say, ‘Slaves newly arrived from…’ and that was sort of, like, a euphemism for ‘These folks know how to grow rice.'”

And then there were Black chefs who fed our Founding Fathers. “Hercules Posey was George Washington’s enslaved chef,” said Harris. “He was reputed to be a dandy.”

“Absolutely! And probably the most famous of the early runaways. He left. Never caught. It infuriated Washington.”

When Thomas Jefferson represented the U.S. at the French court of Louis XVI, he sent for his enslaved chef James Hemings.

“Hemings is in their kitchens learning French cuisine,” Harris said. “And then eventually petitions for his freedom, which Jefferson grants, grudgingly.”

Enslaved or free, cooking ham for others, pigs feet for themselves, the vast majority of Black cooks, Samuelsson said, worked for little reward or credit: “Black chefs was kind of like this anonymous backbone that never got acknowledged in food history.”

They serve as the inspiration for one of the many chefs Samuelsson profiles in “The Rise,” Edouardo Jordan. A Florida native raised on Southern food, Jordan said he pays tribute to his ancestors at his Seattle restaurant, JuneBaby.

“The talent and the skill of the African-American cook is so built in our DNA that I now get the privilege to tell that story through my food,” Jordan said.

Such as oxtails (“Slowly braised, just like my mama used to do”), Louisiana-style gumbo, and a take on candied yams.

Jordan said, “This is true Southern food at its best. Just, like next level.”

When he opened his first restaurant, the award-winning Salare, featuring European cuisine, the classically-trained chef had an agenda: “What I wanted to do is flex my muscles,’ Jordan said. “I didn’t want to be pigeonholed to, ‘It’s the Black chef opening up a Black restaurant.'”

But when he added African and Caribbean influences to the menu, he said, “It made me feel happy, because I wasn’t trying so hard to try to cook someone else’s food, when I could actually just do me and be me. There is more to Southern food than what meets the eyes. There’s a deeper story.”

It’s an insight central to the larger purpose of Marcus Samuelsson’s book: let the food do the talking.

Jordan said, “When we’re able to sit down and break bread, share our food, tell our stories, we gain a better appreciation for each other.”

Samuelsson’s advice: “When we cook together, we start realizing how incredible, delicious America is.”

“And what we have in common,” added Whitaker.

Sun Nov 22 , 2020
NEW YORK (AP) — After Christopher Hughey tweeted that he’s tackling his first Thanksgiving turkey this year, the advice started rolling in. Brine it. Don’t bother. Try “spatchcocking” — grilling the bird split open. Remember to turn on the oven, and expect that something will burn. “One extreme is that […] 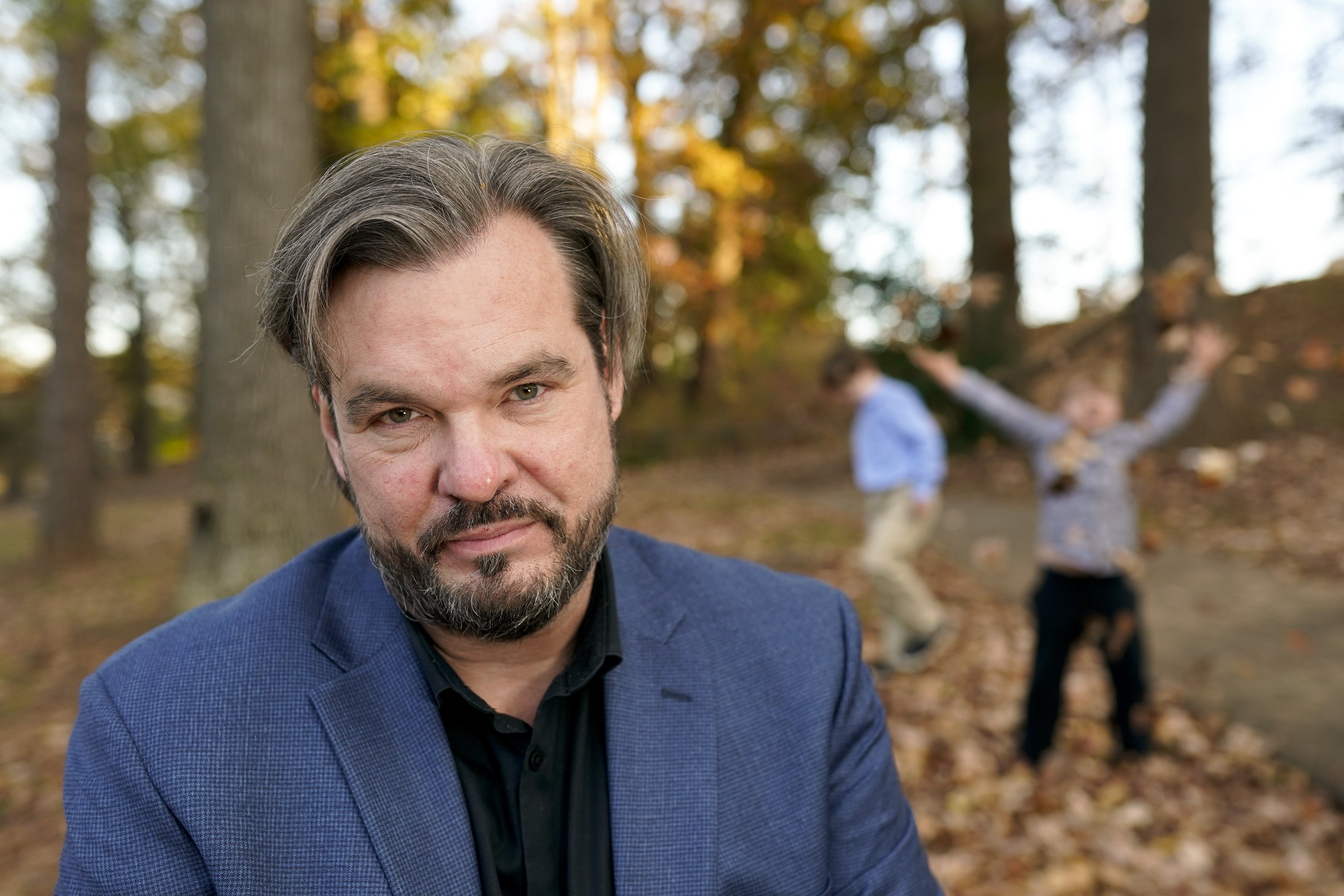