By Nicole Conner For Mailonline

A private girls’ school is giving pupils regular blood tests if they decide to become vegan as diet experts warn it can be linked to eating disorders.

Cheltenham Ladies’ College have made the decision after a rising number of students have chosen to go vegan.

But experts are concerned that veganism and vegetarianism are more common in girls with the eating disorder anorexia nervosa. 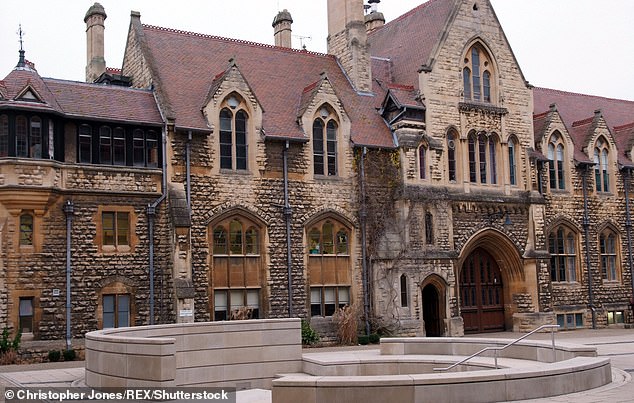 It has the highest death rate of any mental health condition reports The Times.

The college said it ‘does not actively encourage a vegan lifestyle’ and they ‘offer medical support’ to ensure girls’ diets are ‘providing them with all their nutritional requirements’.

Girls at the school’s 10 boarding houses are offered a range of dishes including  vegetarian, gluten-free, halal meals and options for allergy sufferers.

Like many private girls’ schools, Cheltenham has teenage pupils who develop eating disorders.

The college said they have a ‘small number’ of pupils living with an eating disorder and it wasn’t an issue that they ‘shy away from’.

Barnaby Lenon, chairman of the Independent Schools Council, said schools have ‘a responsibility to make sure that children are eating a balanced diet’.

Mr Lenon, a former head of Harrow, said schools had a ‘responsibility to check’ what veganism means because ‘there is a danger it could mean someone wants to eat only lettuce’. 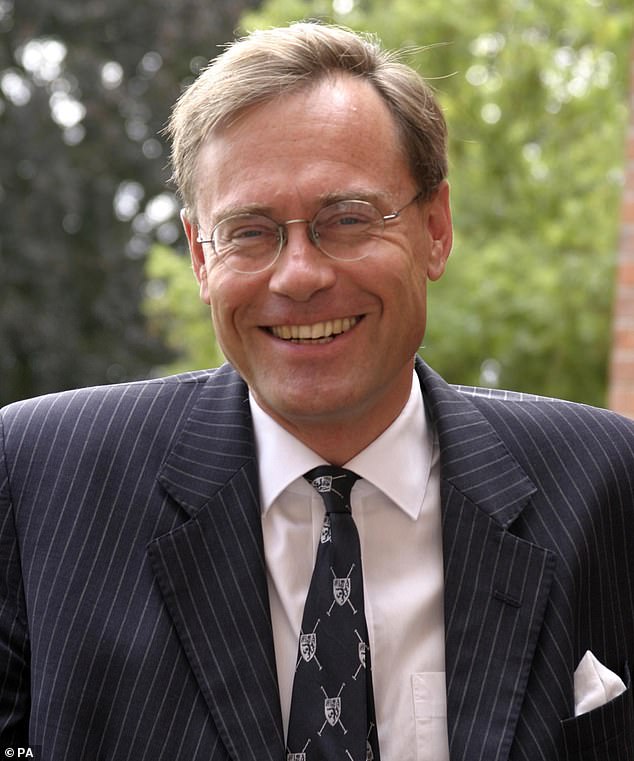 Barnaby Lenon (pictured), chairman of the Independent Schools Council, said schools have ‘a responsibility to make sure that children are eating a balanced diet’

Nihara Krause, a psychologist who works with schools and teenagers with eating disorders, said they ‘end up eating very low-calorie meals’.

She added: ‘Both vegetarianism and veganism are much higher in girls and women who have anorexia nervosa.’

Matt Turner, spokesman for the Vegan Society, dismissed the idea that veganism was linked to eating disorders and said all schools should let teenagers follow their beliefs.

He said: ‘It’s imperative that schools of all status and size cater for the growing number of young vegans and provide them with nutritious, healthy alternatives.’ 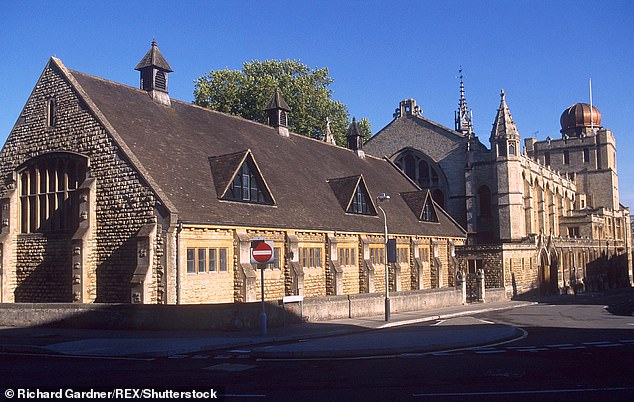 Girls at the school are offered a range of dishes including vegetarian, gluten-free, halal meals and options for allergy sufferers but it has never offered a vegan menu to pupils

50 Ways to Lose Weight Without Exercise

Sun Oct 4 , 2020
Everyone knows the popular weight-loss mantra: Move more and eat less. And although they’re listed together, these two pieces of advice don’t need to be treated equally. In fact, it is possible to lose weight without exercise. Let us explain. First thing’s first: we are not denying that moderate-intensity exercise […] 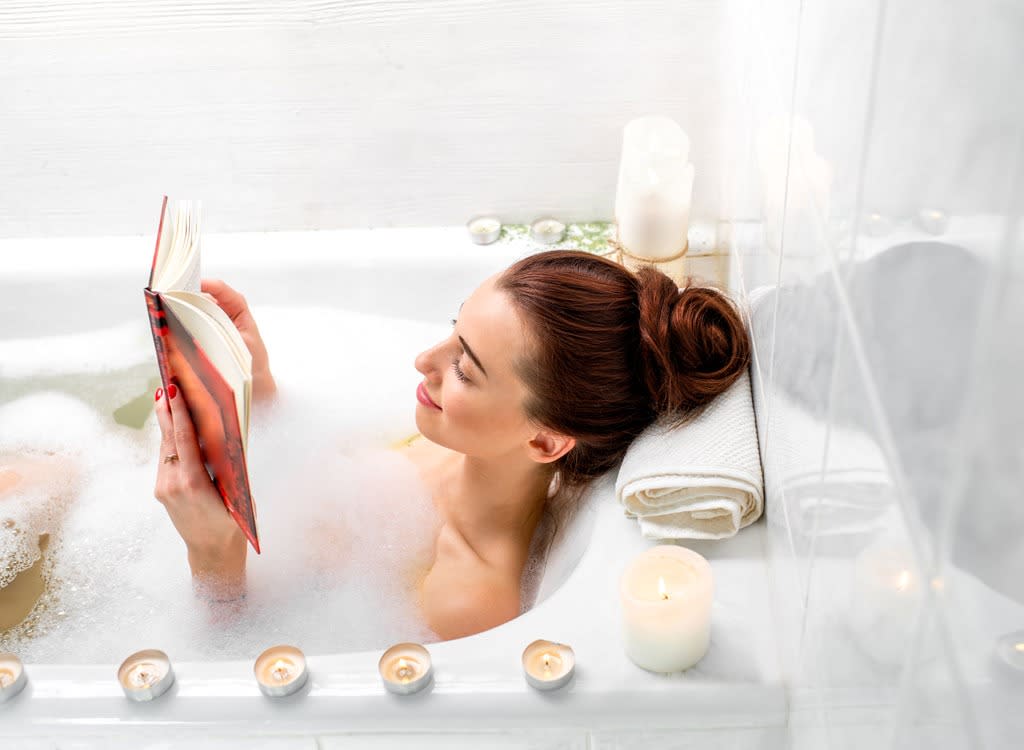