Poor access to nutritious food for UK schoolchildren and adolescents is the reason they are falling behind in healthy development compared with their counterparts in other wealthy nations, public health experts have said.

A global analysis of height and weight records of children aged five to 19 years old found that the UK’s standing slipped between 1985 and 2019, with 19-year-old men falling from 28th to 39th tallest, and women falling from 42nd to 49th.

The study, based on data from 65 million children in 193 countries, revealed a 20cm difference between the tallest and shortest nations, driven by stark differences in childhood nutrition and living conditions, the researchers report.

“The results mean that countries vary enormously in their ability to support their children and adolescents to become a healthy and prosperous generation,” said Majid Ezzati, professor of global environmental health at Imperial College, London.

“In many countries, children’s potential for healthy growth during school ages is not fulfilled, even in many of the countries where children seem to grow in a healthy way to five years of age,” he added.

“The UK, especially compared to its comparator high-income countries, does not do well in the healthy growth of school-aged children and adolescents,” Ezzati said. “With large levels of child poverty in the country, a large proportion of children are not growing healthily, which is reflected in the national number.”

Nations in the north-west and central Europe, such as the Netherlands, Montenegro, Denmark and Iceland, had the tallest 19-year-olds, with the shortest mostly in south-east Asia, Latin America and east Africa, including Timor-Leste, Papua New Guinea, Guatemala and Bangladesh. The greatest improvements in height were seen in emerging economies such as China and South Korea. In China, 19-year-old boys were 8cm taller in 2019 than in 1985.

Inequalities in access to healthy food have long existed in the background, Ezzati said, but have come to the fore in a more extreme way in the pandemic. Andrea Rodriguez Martinez, the lead author of the study, said the findings emphasise the importance of making nutritious food more available, through food vouchers and free healthy school meals, particularly during the pandemic, which is hitting the most vulnerable the hardest. “This issue is especially important during the Covid-19 pandemic when schools are closed throughout the world, and many poor families are unable to provide adequate nutrition for their children,” Ezzati said.

Dinner staple Aussies are ditching in droves due to COVID

Fri Nov 6 , 2020
More Aussies than ever before are consuming a vegan or vegetarian diet since the outbreak of COVID-19, prompting the sales of plant-based products to skyrocket. Whether people are trying to reduce their carbon footprint or are feeling more adventurous in the kitchen, there has undeniably been a massive swing […] 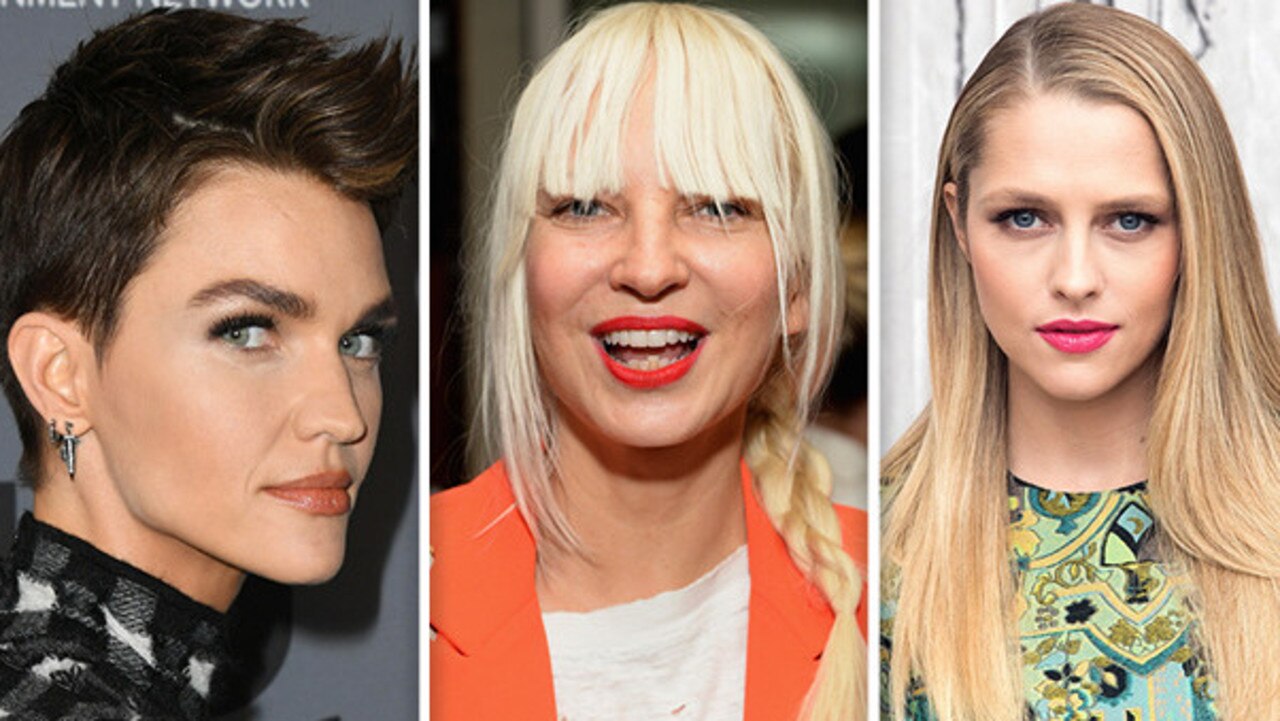