Since we’re all still hanging out at home a bunch, I cannot be the only one who is kind of stuck on new things to make. Like, how many times can I eat lunch meat out of the deli bag and call it dinner, ya know? Luckily, Chrissy Teigen has swooped in to save us because she just confirmed that her third cookbook is on the way.

The celeb chef shared a photo of her sheet pan asparagus and salmon recipe that a fan tweeted at her when she casually confirmed that she was starting work on her third cookbook this fall.

I can’t wait to start my next book (this fall!) – I am in such a different life phase and enjoying making clean, delicious food but still with explosive flavor! I now understand bacon and cheese don’t have to be in EVERYTHING. just a lot of things. https://t.co/MoeMD5vYUp

To be fair, we kind of knew it was coming, because Chrissy teased her third book allll the way back in 2019, but back then we only knew of its existence. With this new update, we know a lot more including the fact that, well, she is working on it soon, and that it will focus on “clean” recipes. This will be a bit of a shock to Chrissy fans because her first two cookbooks, Cravings and Cravings: Hungry For More, were full of cheesy, carb-y, and indulgent recipes which, to be clear, we LOVE.

“I am in such a different life phase and enjoying making clean, delicious food but still with explosive flavor! I now understand bacon and cheese don’t have to be in EVERYTHING. Just a lot of things,” she tweeted.

This news comes as we also learned that her mom, known affectionately as Pepper Thai, will also be releasing a cookbook soon. Honestly, variety is the spice of life, so we’re here for anything new Chrissy (and her mom!) wants to give us! I will happily make a salad from Chrissy’s new book to eat before devouring her Cacio e Pepe recipe for the millionth time. It’s called balance, look it up!!!

Sat Aug 8 , 2020
A new corner deli and grill has opened in Dumbo with the hopes of bringing classic deli sandwiches to the city’s vegan and vegetarian diners. The new corner market, called Vodega, opened last month at 140 Plymouth Street, at Anchorage Street. “We have anything that you’d find at a New […] 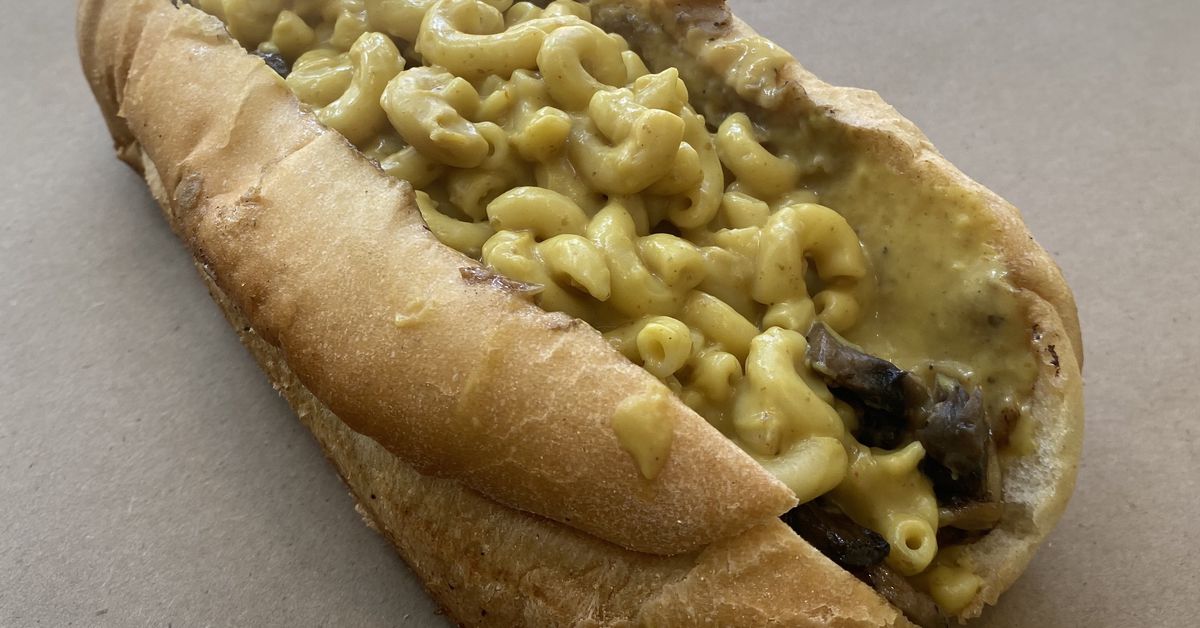