Bruce Babcock only has to walk across the street from his house in a residential neighborhood to get to the 10-acre patch of farmland where he labors to help feed his community.

As a community garden coordinator, Mr. Babcock works with volunteer growers and food enthusiasts to provide enough freshly grown produce every week for hundreds of low-income Phoenix residents without access to much nutritional food.

The Spaces of Opportunity neighborhood food system is among several initiatives launched in Phoenix in recent years, following other United States communities like Chicago, Detroit, and Oakland, California, where urban gardens aim to improve food options in racially and ethnically diverse neighborhoods.

The efforts have grown increasingly important with hunger across America on the rise amid the coronavirus pandemic. For example, more than 5 million people in Arizona filed unemployment claims this year and many worry where their next meal will come from.

The Arizona Department of Economic Security said as of October more than 900,000 people had applied for the Supplemental Nutrition Assistance Program, formerly known as food stamps.

Spaces of Opportunity works with the Roosevelt School District, the Orchard Community Learning Center, Unlimited Potential, the Tiger Foundation, and the Desert Botanical Garden to produce and improve access to healthy food through farmers markets and distribution programs.

It is located in south Phoenix, a predominantly Latino and Black community that public health officials call “food deserts” because of limited access to fresh produce and other healthy options.

A map by the U.S. Department of Agriculture shows such food deserts are widespread throughout Arizona and other parts of the Southwest. A lack of fresh food can cause people to depend on fast food and other items that can make them vulnerable to diet-linked health problems such as diabetes, high blood pressure, and obesity.

Mr. Babcock began volunteering with the garden in 2015, after he experimented with an aquaponics project in his backyard. He began paying for a quarter-acre plot of his own shortly after that.

Mr. Babcock said growers start out paying $5 a month for a quarter-acre and can later expand to a full acre plot. More than 60 gardeners now work there and as many as 200 have worked under Mr. Babcock since 2015.

“We really slowed down over the summer and I was worried it wasn’t going to pick back up because of COVID-19,” Mr. Babcock said. But people returned in the fall when the triple-digit temperatures dropped and he opened up more land for gardeners.

Community interest in nutrition and food education has sparked some of the growth, said John Wann-Angeles, director of the Orchard Community Learning Center.

Mr. Wann-Angeles, a former principal in the Roosevelt School District, said part of his interest comes from his earlier experiences working with children, hoping to keep educating young people to build a better future for their community.

Mr. Wann-Angeles gathered one early fall morning with volunteers at a Roosevelt district elementary school, wrapping vegetarian burritos for the meals they deliver each Thursday to up to 175 people with modest resources. Bags stuffed with seasonal fruits and vegetables were also lined up for delivery.

The recipients that day included residents of the Justa Center, which provides shelter, food, and job services to people over 55 who have lived on the street.

Justa Center Executive Director Wendy Johnson said the fresh fruits and vegetables from Spaces of Opportunity “are a treat among our residents.”

“The strawberries are a favorite. The oranges are gone in minutes,” said Ms. Johnson, noting that residents are used to getting canned foods. “Food is a privileged item when you are poor.”

Project Roots offers seasonal produce bags for free to residents in Phoenix, Tempe, Scottsdale, and Glendale; sells garden boxes that people can use to grow their own produce at home; cooks soup for homeless people; and sells vegetables at farmers markets throughout metro Phoenix.

“There is a lack of access, but it’s a lack of knowledge and education about food in these areas that we are trying to address,” Ms. Pettis said. “That’s what Project Roots wanted to bring – the knowledge of food.”

The International Rescue Committee, a leading resettlement agency for people who come to the U.S. fleeing war and persecution, has a similar program in the Phoenix area called New Roots for refugees.

New arrivals from countries such as Iraq, Sudan, and Afghanistan are given lots, seeds, and guidance to grow crops such as tomatoes and watermelon to sell or add fresh, healthy options to their own family meals.

“We’re trying to make sure working class families have the same access to the kind of produce the restaurants get, that are sold at farmer’s markets,” said Elyse Guidas, executive director of Activate Food Arizona, the group that runs Farm Express.

Activate Food Arizona buys the produce wholesale, then charges the same prices to shoppers who choose what they want from a list. Shoppers can use their government nutrition benefits, plus get a bit more produce for free through a program funded by a local grant.

Matthew Forest said he was delighted by the low prices he found for fruits and vegetables at a recent stop Farm Express made next to a public housing project south of downtown Phoenix.

It was the first time he and his girlfriend, Eboni Davis, bought anything from the brightly painted former city bus. The closest grocery story is a 1 1/2-mile walk for Mr. Forest and Ms. Davis, who don’t have a car.

“This has been a real experience,” Mr. Forest said after the couple spent less than $14 for a bunch of bananas, a few oranges, collard greens, a grapefruit, a butternut squash, a green apple, a red onion, strawberries, and a few potatoes.

Get the Monitor Stories you care about delivered to your inbox.

“This is a lot less expensive than the supermarket,” Mr. Forest said before wheeling the produce home in a metal cart.

This story was reported by The Associated Press.

Mon Dec 21 , 2020
Lizzo/Instagram Lizzo Lizzo is emphasizing that she loves her body after she was criticized for doing a 10-day smoothie detox. The Grammy-winning singer, 32, dealt with backlash Tuesday after she shared a video recap of her detox process on social media. Fans were surprised that the body-positive artist had tried […] 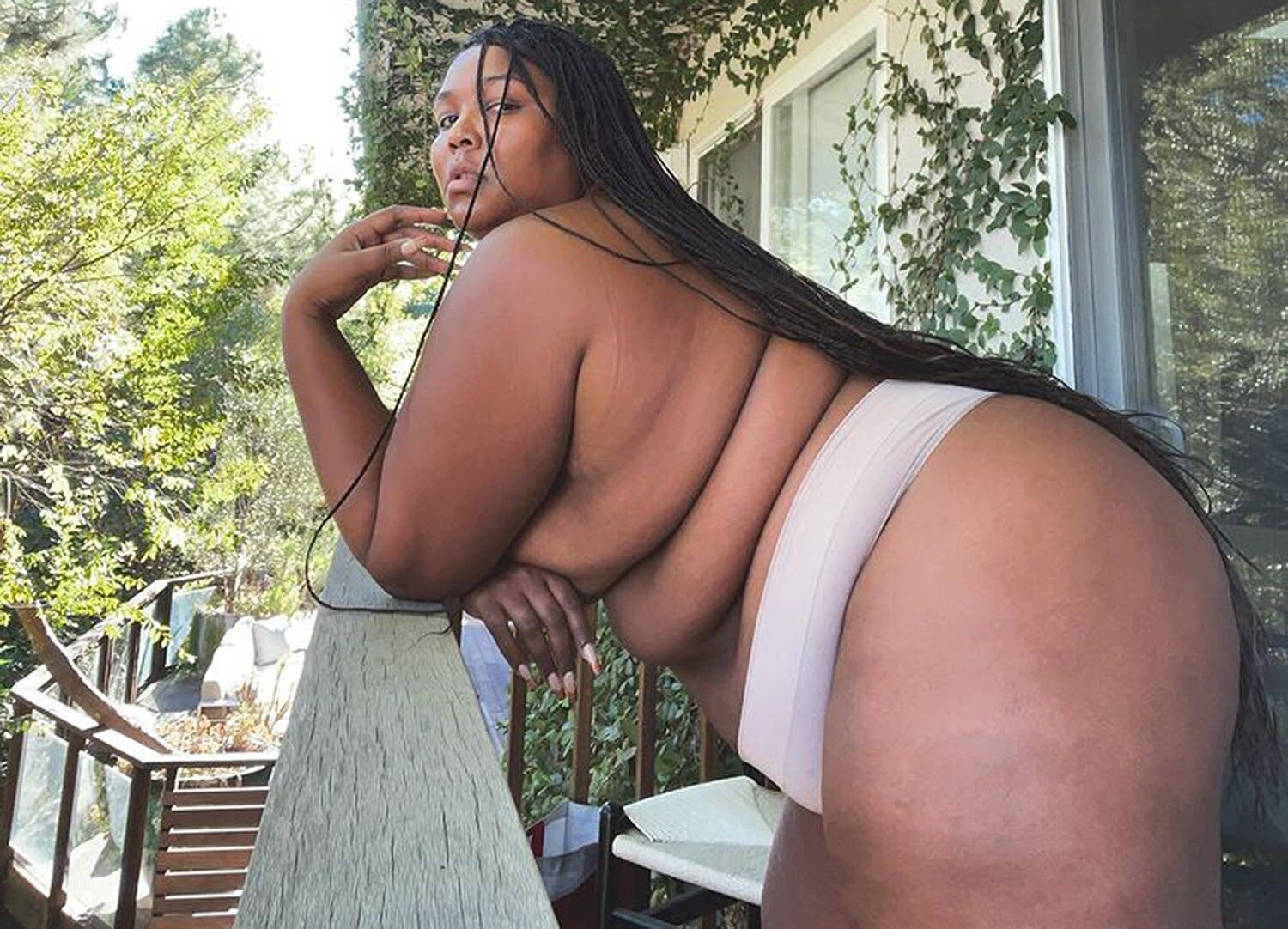