I became familiar with Chef Verge when I took a week of cooking classes at Julia Child’s summer home near the French Riviera. Our instructor, Kathy Alex, had worked for him for a bit since he ran the nearby Moulin de Mougins, a famous restaurant near Cannes that attracted celebrity guests from the Cannes film festival.

He called his food Cuisine of the Sun, a variation of Provençal cuisine that focused on fresh, local ingredients, instead of the heavier, and traditional cuisine classique. No, we did not get to dine at his restaurant, since it was booked months in advance, but I settled for buying one of his cookbooks once we returned home.

Turns out entertaining in the French style requires serving several courses matched with appropriate wines, a specific table setting, and a flower arrangement, not to mention buying the food and cooking it. So, I’m afraid the coffee table cookbook remains more aspirational than well-used, but it does transport me back to Provence when I read its menus with extensive notes and lavish photos.

The restaurant was run by a series of people after Chef Verge retired but sadly he passed away in 2015 and the restaurant is no longer operating.

This is another fricassee, but as often happens with French recipes, the ingredient list is longer and more techniques are required. I picked this recipe because I have a ton of very ripe black figs and the last of my tomatoes are hanging on the vine. 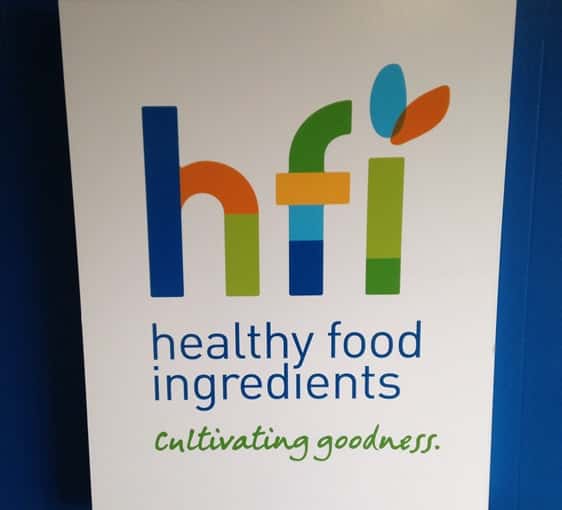