Two of my offspring have decided they are interested in cooking. I am happy about this because I also love to cook but I am also concerned that I will not be able to convey my knowledge about cooking without being a jackass.

My father is a car guy. He grew up at a time when you could reliably fix your own car – before there were so many electronics involved – and that’s what he did. He worked his ass off to make a good living for our family and I think he’d have liked it had I been similarly interested in the mechanics of automobiles.

As it was, we bonded over books, because he’s a literate fella and better read than just about anyone I know. My father gave me “The Hobbit” and later, the “Lord of the Rings” and also turned me on to P.G. Woodhouse. If you need to know more than that, I pity you.

I didn’t absorb a lot of the automotive stuff, though I can reliably identify the year a particular Corvette was produced, and I can probably tell you whether the paint on your 1968 Jaguar XKE is authentic. I did inherit his enthusiasm for things (he’s also one of the most knowledgeable people you’ll ever meet about Napoleon and there is nobody who knows more about premises liability litigation) it’s just that in my case the enthusiasm is for food.

I don’t know whether any of my kids will find food and cooking as interesting as I do, and there’s part of me that hopes they won’t. Because mine is an obsession.

I am the guy who thinks about lunch while having breakfast. I am the guy who has a sous vide setup and who just bought a container (with racks) that fits my circulator. It’s got a foam “cozy” thing that wraps around the container and I will use it next week or perhaps next month.

I am the guy who was using a pressure cooker a decade before the whole “Instant Pot” thing and I am the guy who regrets having an ice cream maker because the part you have to freeze takes up too much space in my freezer.

I could go on, but the point is that I take cooking really seriously and sometimes too seriously. I’m glad my son and my youngest daughter are interested in cooking. I think my son is more interested generally than my 9 year-old, because he has actually been cooking lately. He’s also got a good palate and he’s curious about things in general. If he wants to be a great cook, he will.

My daughter is pretty good at making scrambled eggs and black beans. Two separate dishes, I should point out. The first involves a little butter and a little salt. The second involves a can of black beans, salt, a pinch of cumin and the juice of about a half a lime. These are things she likes to eat, and as she is a whisp of a human, we encourage the eating. I am also encouraged because she likes a sandwich made of peanut butter, Nutella, thinly sliced bananas and honey.

She has a good palate, too, if not fully developed.

If you have kids, I hope you cook with them and if you have a particular recipe to share, please leave it in the comments.

Flavor up your feast with these traditionally Southern recipes 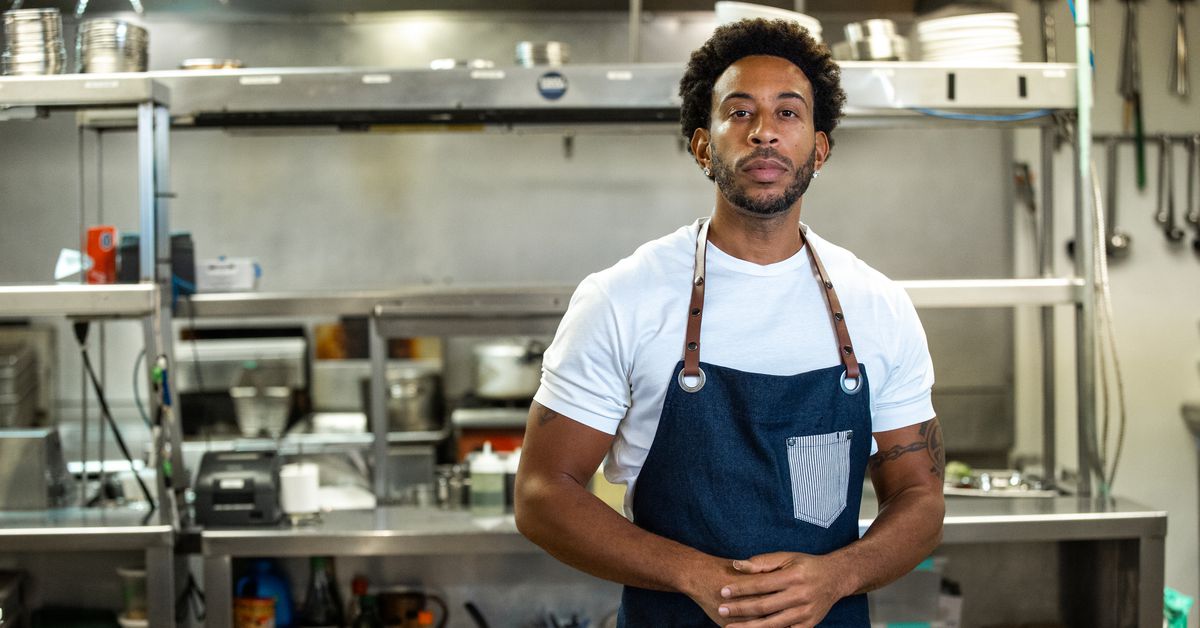 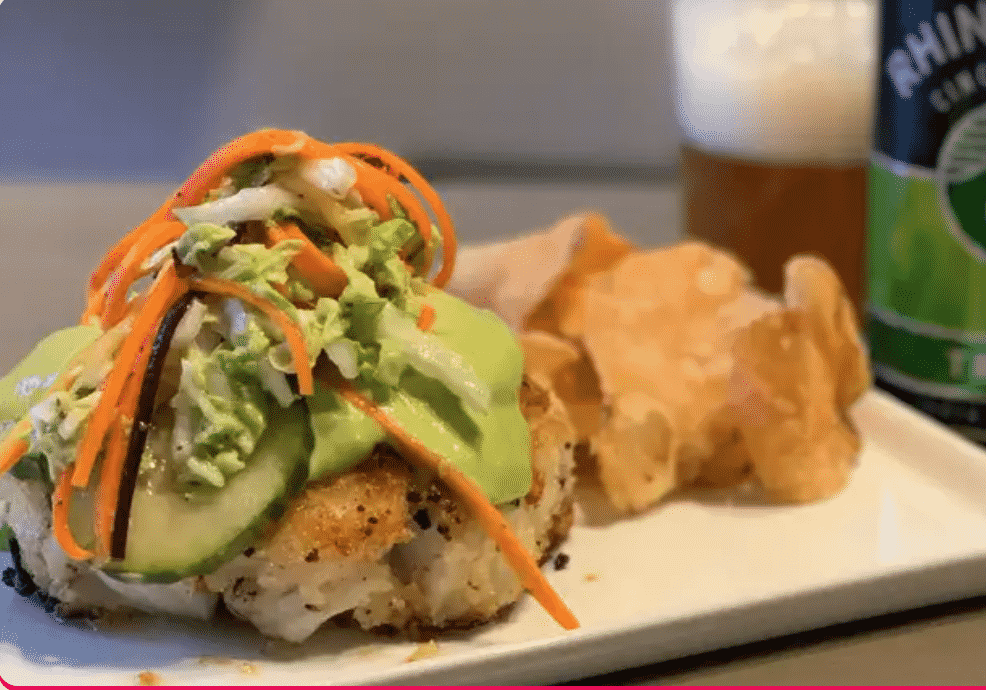 The Beet Cooks On: a New Nantucket Cooking Show