Brie, a soft-ripened cheese, is known as being one of the world’s greatest “immortal” milks. It’s the “little black dress” of cheeses.

Author Clifton Fadiman said it best when he described cheese as “milk’s leap toward immortality.”

Brie, a soft-ripened cheese, is known as being one of the world’s greatest “immortal” milks. It’s the “little black dress” of cheeses.

France’s brie is identified by an edible, downy white rind and a cream-colored buttery soft interior that should ooze at the peak of ripeness.

Several countries, including the U.S., make this cheese, however, brie from France is considered the best, and French Brie de Meaux dates back to the 8th century. It first was created in the Middle Ages by monks of the Priory of Ruell en Brie, known as “the Queen’s cheese.”

Its reputation grew tremendously in 774, when French Emperor Charlemagne visited the priory and discovered that the cheese pleased him so much that he had it delivered to his Castle in Achen on a regular basis. It’s good to be king.

It was soon enjoyed by peasantry and nobility alike. Other cheese mongers began to produce their own versions of this creamy delight, such as Brie de Melun, which is smaller in size and considered to have a stronger flavor and more pungent smell.

Much later, in 1217, King Philippe-Auguste deemed the cheese to be so grand, that he sent two-hundred rounds of Brie de Meaux to all the members of the court as New Year’s gifts.

It’s said that the famous poet Eustache Deschamps (1346-1406) was a great lover of the cheese, but, ironically, not of France.

He said, “Brie de Meaux is the only good thing to come out of this country,” and during his famous escape of Louis XVI from his arrest at the House of Sausse, Varennes, he lost precious minutes to satisfy his ravenous appetite with brie and red wine.

During the 16th century, English King Henry IV also fell under the spell of brie when he dined with his queen at the Old Castle of Meaux in 1594. Legend says that he was so taken with the cheese, that given the choice of the company of his mistress or his wife Queen Margot, he resided with the cheese.

During the 19th century, at one of history’s most incredible banquets, the Congress of Vienna, French diplomat Duke de Tallyrand reportedly called for a break from divvying up nations (following the fall of the French Empire) to stage a “cheese contest.” More than 60 varieties of cheese were brought out.

All were sampled, and brie was declared Le Roi des Fromages, King of all cheeses. Clearly, they were eating cheese for world peace before it was a cool T-shirt slogan.

In 1980, the French Government officially certified only two types of brie to be granted the protection of Appellation d’origne Controlee status. They were Brie de Meaux and Brie de Melun.

NOT JUST FOR THE FRENCH

Nowadays, you don’t have to travel to France or know any royalty to get good brie.

You can purchase French brie in gourmet supermarkets and specialty cheese stores, and there are some very high-quality brands of brie-style cheese from readily-found British and U.S. producers. Trader Joe’s carries a triple cream brie called Delice de Bourgogne that is lovely.

Sometimes, it’s all about how you dress up that little brie, and Coco Channel is not needed. You can purchase a wheel of President Brie, created by a family of French artisan cheesemakers from any grocery store, at a very reasonable price.

With a little bit of kitchen magic, you can transform it into a the most elegant holiday or party hors d’oeuvres that will make your evening extraordinaire.

In a heavy-bottomed saute pan, fry the bacon over medium heat until crisp. Remove from pan with a slotted spoon, and set on paper towels. In the same pan, add the butter, and melt over medium heat. Add the onions, minced rosemary and garlic, and saute for five minutes, or until the onions are soft and golden. Drain and reserve the fat or butter.

Mix the onions and bacon in a bowl. Add the olives and parsley, and combine. If the mixture is too dry, add a tbsp. of reserved fat. (You don’t want the mixture to be too runny.) Set aside.

Spray with cooking spray. (These will allow you to remove the baked brie without cracking the pastry.)

Then, spoon half of the olive-onion mixture in the center of the dough. Brush the outer edges of the pastry with egg wash, and place the brie on top of the filling. Pull the short side edges toward the center, and seal together. Starting from one of the long edges, wrap the brie like you would a package, cutting away any extra dough while you are wrapping and sealing. This will be the bottom, so some overlapping dough is fine. What’s most important is that you get a good, tight seal.

When you’re done, turn the brie over, and place it on foil strips on the baking pan. If you have extra dough, you can freeze it for a few minutes, and cut out leaf shapes or decorations for the top. Brush the entire top and sides with the egg wash. Place in the preheated oven, and bake for 20 minutes or until golden brown. Remove from oven, and let rest for 3-5 minutes. Carefully place on serving dish and serve the remaining onion/bacon/olive mixture on the side.

Garnish with rosemary, grapes and nuts. Serves up to 10.

How Home Kitchens Sprouted Across India During COVID 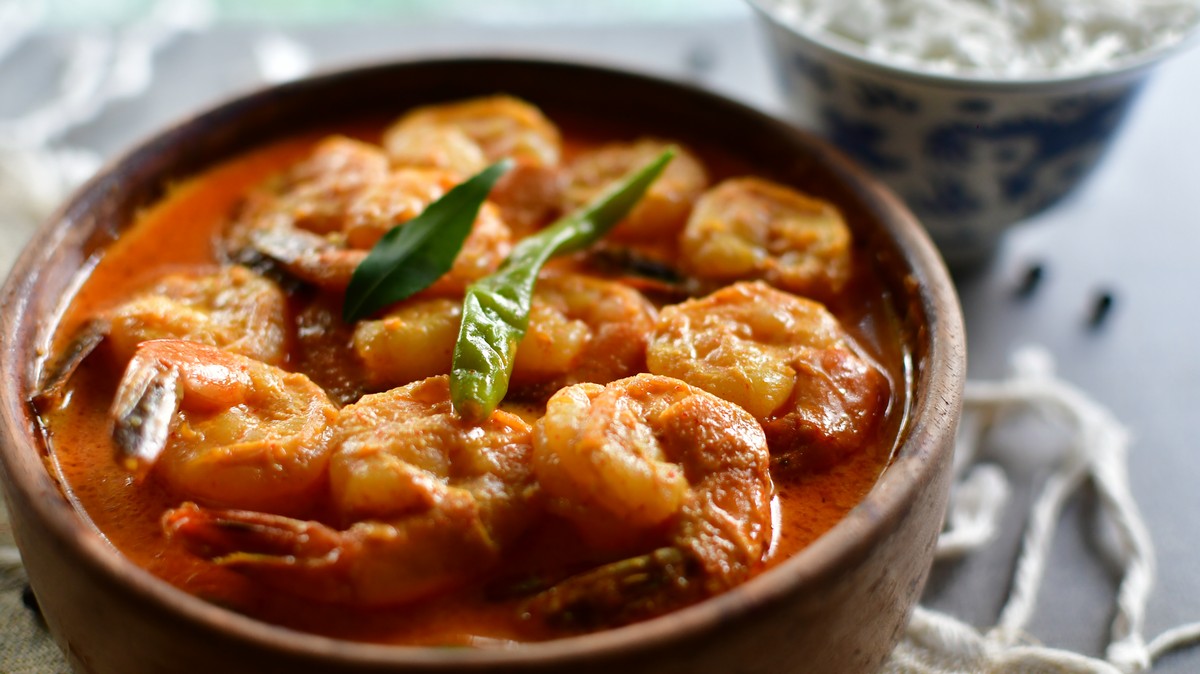