Sticky rice packages, known as Zongzi in Mandarin, Joong in Cantonese, and Lo Mai Gai in Sichuan, are a traditional Chinese rice dish that historians say were being eaten as far back as 221 BC.

It’s said that the Chinese were eating Zongzi as a way of commemorating the death of Qu Yuan, a famous Chinese poet from the kingdom of Chu who lived during the Warring States period. He drowned in the Miluo River in 278 BC, and according to legend, packets of sticky rice were thrown into the river to prevent the fish from eating the poet’s body.

In modern times, they’re traditionally eaten during the Duanwu Festival (Dragon Boat Festival), which falls on the fifth day of the fifth month of the Lunar Calendar (from late May to mid-June).

They are made by stuffing fresh or soaked bamboo, banana or lotus leaves with sticky rice and fillings of Chinese sweet sausage, marinated chicken or pork, bamboo shoots, shiitake mushrooms and sauces.

These leaves are then folded up into square or triangle packages, tied with kitchen twine and then steamed. The sticky rice encloses the wonderful marinated fillings.

Other fillings that often are used include ham, dried scallops, cooked peanuts, and a salted egg.

I first tasted this delicious dish when I went for Dim Sum with my wonderful friends Helen and Jin Wong, the owners of Lichee Gardens. Dim Sum is literally translated to mean “touch the heart,” and the associated Cantonese phrase “yum cha” means “to drink tea.”

Taken together, dim sum is a meal of small dishes served with tea and comprised of a collection of savory and sweet tastes from steamed and fried pork or shrimp-filled buns to dumplings, rolls, rice packages, Chinese bok choy, fried squid, chicken feet and many others.

You order many dishes and pass them around and have a truly amazing shared meal.

The restaurant’s rice packages were delicious, but nothing compared to the ones that Helen Wong makes. I am lucky enough to have been gifted them many, many times over the years. The ones that she makes are amazing.

She doesn’t make them every day, but I certainly haven’t have had to wait until the fifth day of the fifth month of the Lunar Calendar to eat these tasty treats. I have enjoyed them the eighth day of the eighth month, the third day of the third month and all kinds of different times that she decides she has the time to make them.

Unfortunately, they are not on the menu at her restaurant, but you can easily try your hand with this simplified recipe. Trust me, if you like Chinese food – and dim sum – you will flip over these.

Helen uses her mother’s secret recipe using uncooked sticky rice packs and boils them for 1½ to 2 hours. This recipe is easy for beginners, and it uses cooked sticky rice and cooked fillings that are quickly steamed.

Wed Aug 12 , 2020
Photo credit: Getty Images From Good Housekeeping Just take a walk down the dog food aisle and you’ll realize that pet nutrition contains just as many buzzwords as the human kind: Grain-Free! Human-Grade! Healthy-Weight! Sorting through the noise and picking great kibble for your pup can feel daunting, but here, […] 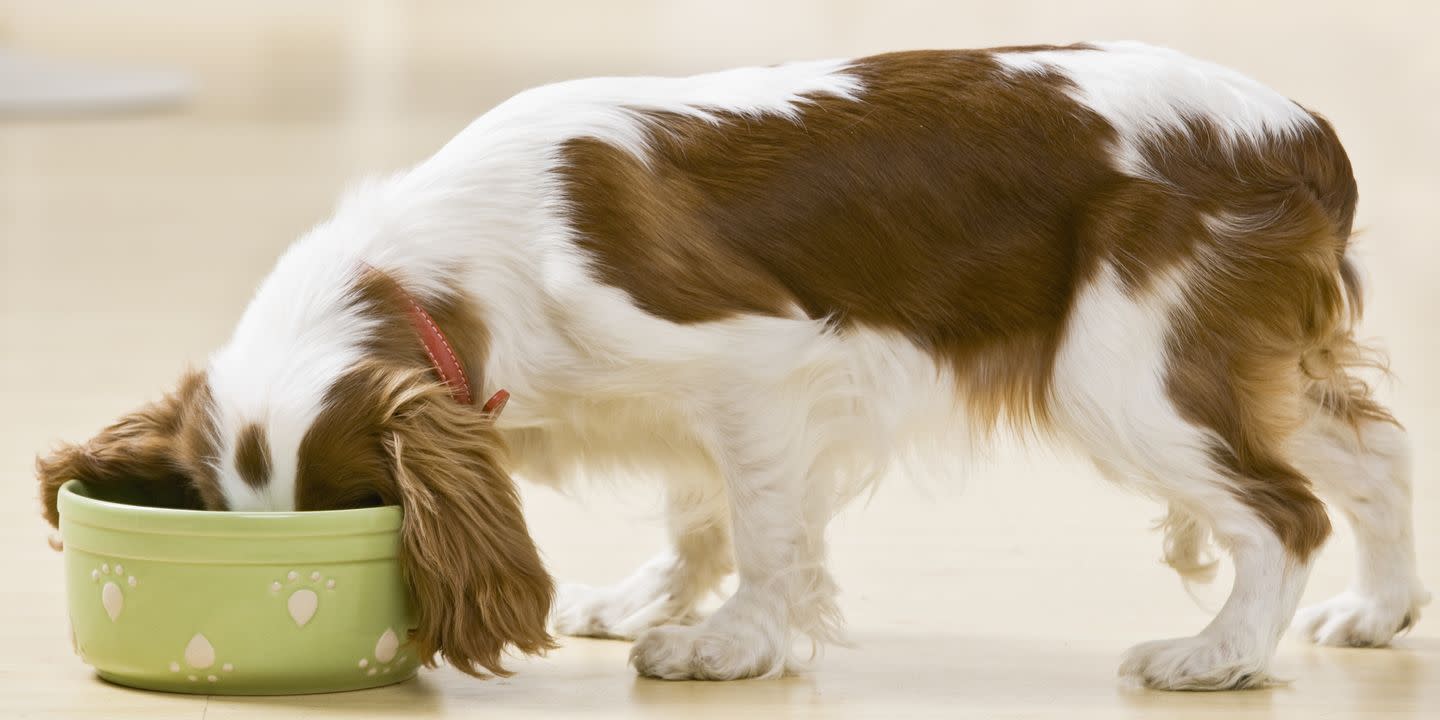