(CNN) — If you live in a city and you feel hungry, the chances are you can browse a selection of your favorite restaurants on your cell phone and, before long, someone will be at your door delivering freshly made food.

But the meal may not have been made where you think. A growing number of home-delivery dishes aren’t cooked at the restaurant customers order from; instead they’re prepared in a “ghost kitchen.”

Ghost kitchens — also known as cloud kitchens or dark kitchens — are facilities that produce food solely for home delivery. Because they don’t need to attract passing customers, they often occupy premises with lower rents than restaurants, such as warehouses and even parking lots.

Some ghost kitchens are shared facilities — large spaces that are leased to several restaurants — while others are owned by companies contracted to cook for restaurants or takeaway services.

Dubai-based Kitopi operates in this space. It describes itself as the Middle East’s biggest managed cloud kitchen company, and has also made moves to expand into the US and United Kingdom.

The startup prepares food for some 100 eateries across the Middle East, including international chains like Pizza Express. With more than 1,000 employees it produces over 200,000 meals a week and has raised more than $80 million in funding since launching in 2018.

Kitopi “enables restaurants to scale and open up a delivery presence within 14 days,” explains its co-founder Saman Darkan.

“When a brand joins us, they give us their recipes, they train us on how to cook their foods and then we do the end-to-end operation,” he adds. “It’s like franchising.” By partnering with Kitopi, he says restaurants save the costs of setting up their own infrastructure.

Inside a Kitopi kitchen.

Restaurants pay an onboarding fee to join the platform; after that Kitopi receives part of their revenues and pays them a royalty fee in return.

Darkan says that in each city where Kitopi operates it has a hub kitchen, where most of the food preparation is done. The finishing touches are then added at smaller kitchens, situated close to residential areas. For example, cakes are baked and salads are chopped at the hubs, says Darkan. The items are then transferred to satellite kitchens where they are finished, before delivery.

Market research company Euromonitor International estimates that the ghost kitchen market could be worth $1 trillion by 2030, and the last few years have seen operators springing up around the world.

Adapting to the pandemic

When Covid-19 first hit, Kitopi saw a dip in orders. It laid off staff and suspended its fledgling operations in the US and UK because of “the uncertainty of the markets’ recovery period” and to protect “the health and safety of our colleagues.”

Kitopi has more than 1,000 employees.

To adapt to the pandemic, in May, the company launched Shop Kitopi, an online grocery store that taps into its existing supply chain to deliver food items all over Dubai.

But Darkan believes the impact of coronavirus could ultimately be positive for ghost kitchens.

“Delivery was already on the growth trajectory, then Covid-19 happened and it saw a blip, and then you started seeing it go back up,” says Darkan. He says his company is attracting new customers who are choosing home deliveries to avoid the possible risks of dining out.

He says that while dine-in traffic still generally dominated restaurant sales pre-pandemic, it’s uncertain how much of that will return. “We will see more experimentation with things like ghost kitchens that allow you to serve more delivery demand,” he said. “I think third-party delivery is here to stay.”

The growth of ghost kitchens could mean stiff competition for the likes of Kitopi, especially if services such as Uber Eats or Just Eat decide they want to prepare food as well as deliver it.

“I think it’s still an open question of whether any of the big delivery players will look to build their own ghost kitchens,” says Schaefer. “But I think we’re going to see more third-party players getting into ghost kitchens.”

Wed Aug 19 , 2020
While large farms and similar food industries have had to trash crops and dairy throughout the pandemic after millions adhered to shelter-in-place orders, many American households have taken an opposite approach to minimize their food waste. CORONAVIRUS FORCES FARMERS TO DESTROY THEIR CROPS A month after the novel coronavirus was […] 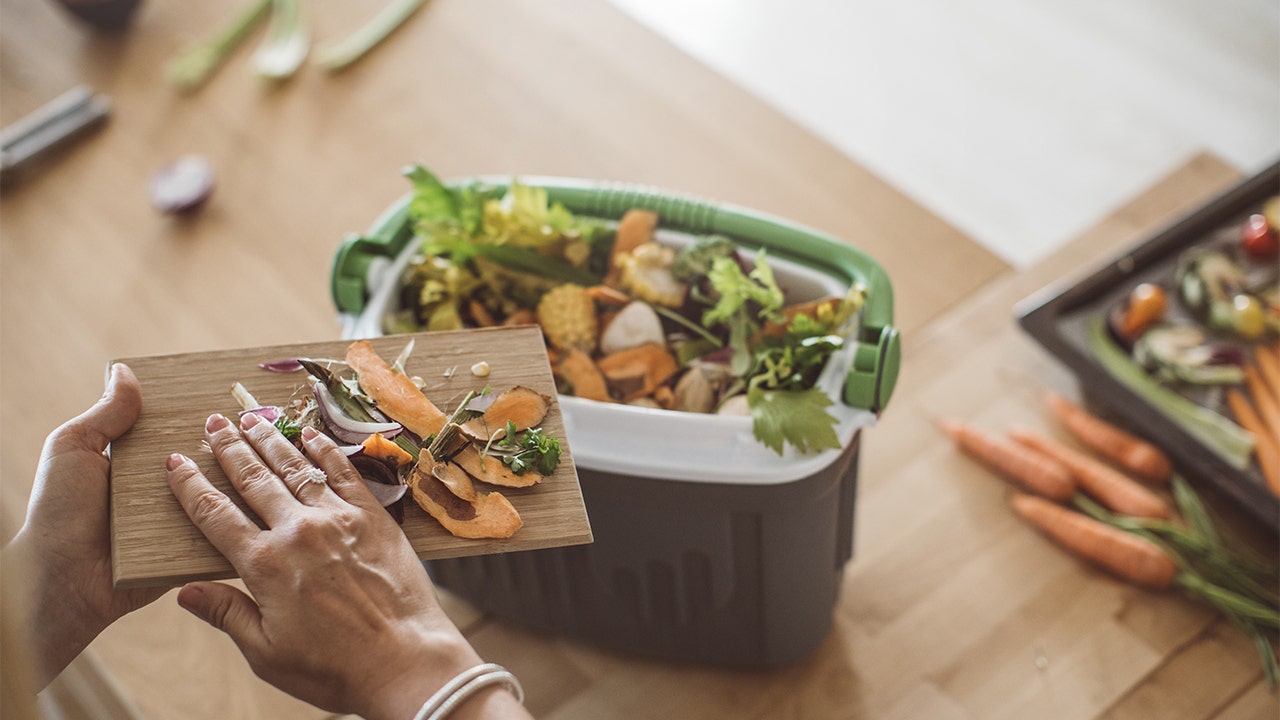