Born in Jamestown, New York, to an Italian mom and American dad who met at a beach party, Chef Roberto Rose was raised in Italy from ages 2 to 17, and it was there where he fell in love with cooking.

“It started from growing up watching my family cook, they would all chip in and help; we would gather and have an amazing time around food,” said Rose, of Concord, owner of Vin Alegro in Discovery Bay and the Byron Inn Café on Byron Highway.

“We celebrated with food, it was not a chore,” he added. “It was magical to have everyone joined at the table and connected.”

Fast-forward to today, the self-taught chef and restaurant owner is celebrating the results of a recent cooking competition — he’s competed in several, nationwide, throughout the years — only this one happens to be kind of a big deal.

“The World Food Championships (WFC) is the largest cooking competition in the world!” said Rose. “Last year, over 450 teams in 14 countries were represented to compete for the title of World Champion.”

Jodi Taffel, of Altadena, known as the WFC Bacon Champion, asked Rose to join her team as her sous chef at the WFC “Final Table: Indy” competition in Indianapolis.

On Saturday, not only did the world see the final top 10 teams on the Cooking Channel compete, they also got to see Taffel and Rose’s team place second which, he’s had to keep a secret since August. Rose broke down how it all works.

“So the top 10 teams competed in a three-round match to win it all, $100,000!” he explained. “First round, the 10 teams go on to make a pork dish with sponsored ingredients. The top five move onto the second round, the five remaining teams have to go to a restaurant in Indianapolis and try a duck dish from a famous Michelin-starred chef and recreate the dish. The top three move onto the final round, which is dessert.”

After making it all the way to the top three, the final dessert challenge turned out to be creating a sugar cream pie, known in Indiana as Hoosier Pie. Rose and Taffel’s team beat Josh Cooper, of Tallahassee, Florida, but lost the $100,000 prize to Lidia Haddadian, of Pasadena. The competition can be seen on YouTube at youtu.be/cOa-jR9MDbk. Competing is a rush for Rose, whose 9-year-old son, Tony, with Rose’s wife, Jen Rose, wants to follow in his dad’s footsteps.

“The competitions are addicting, and it’s another avenue to show what I’m great at, creating delicious, unique dishes,” he said. “The timing and unexpected issues are the most stressful, but my adrenaline and experience take over!”

For Rose, cooking is a passion with a narrative.

“I love the story that it tells,” said Rose, who is fluent in English, Italian, Spanish and German. “The passion that was put into it, the thoughtful colors and texture; the love that someone put into making the dish. I love enjoying and having others enjoy food, like when I did growing up. Everyone is so rushed, and I want people to slow down and enjoy.”

One could say that cooking is in his blood.

“Most of my Italian family cooks, especially my mom and grandma,” he said. “In grade school, my dad cooked part-time at a restaurant in Pinetamare, Italy as well. This is what we do when in Italy.”

His mother’s culinary history lives on in Rose.

“Creating food is easy, it’s in my DNA,” he said. “When my mom and dad retired, they moved back to Italy. Although my mom speaks English, she never learned to read or write in English, so before my dad passed away, he translated many of my mother’s recipes and published a book that he gave to family and friends.”

One major technique Rose uses in his restaurants today, even during the COVID-19 pandemic, is to use fresh food, nothing frozen, in his dishes — something he picked up in his small-town upbringing outside of Napoli, Italy.

“First of all, our kitchen refrigerators alone are one third the size of the standard American refrigerator,” he said. “Which meant we had to go out daily and get groceries from the small purveyors around town.”

His town was void of large chain supermarkets with the one-stop shop atmosphere.

“If we wanted seafood, we headed to the port. If we needed meat, we went to the butcher shop,” said Rose. “Our town had a daily farmer’s market that we shopped for vegetables and fruits. I can still remember the taste of true Castelvetrano olives simply wrapped in an old newspaper in the shape of a cone.”

Rose’s regular customers at Vin Alegro can taste the difference. Kris Farro, of Discovery Bay, who dined at Vin Alegro once a week and sometimes the entire Friday, Saturday and Sunday before the pandemic, has enjoyed Rose’s current “bake-and-take” services.

“I love that we have the ability to enjoy high-quality, excellently executed dishes without leaving Discovery Bay,” said Farro. “Chef Roberto cares about every detail. He buys fresh locally grown produce and creates unique dishes that are not available anywhere else in the county.”

“I consider it a boutique experience of high-end food in a cozy setting,” said Jules Guzzardo, of Discovery Bay. “It’s not your typical everyday fare — great flavors in his food.”

Asked how he felt about the team he was on missing out on first prize and its $100,000 purse, Rose was gracious.

“Second in the world is not too shabby. I’m honored to have spent this journey and what we call ‘food sports’ with the fabulous bacon babe of Pasadena, Jodi Taffel, and with Richard Hanna,” he said of his teammates. “I’m proud of the food that we put out, and I want to think of all our family, fans and sponsors for their love and support.”

20 Best Cities For Vegans And Vegetarians In The U.S. 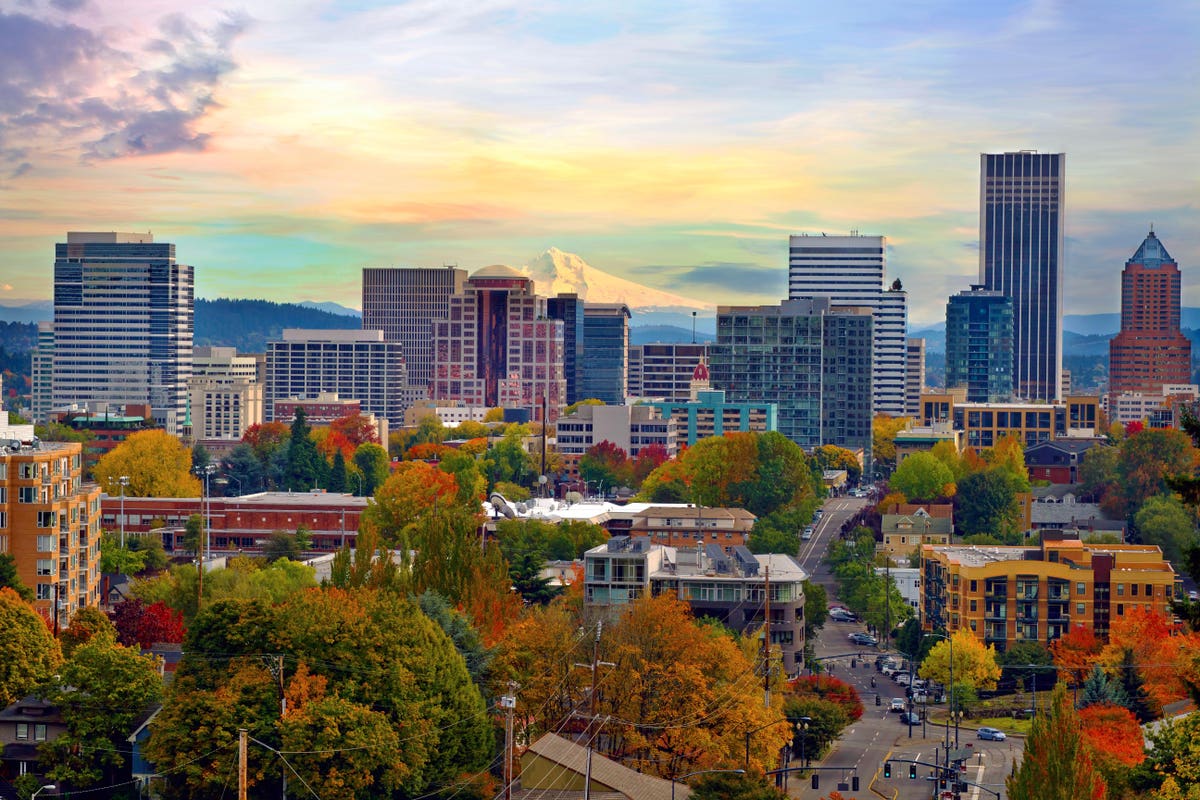