Too few people can afford to eat a healthy diet, a new report shining a light on Britain’s ‘broken food system’ has found.

The annual Broken Plate report, which was published by the Food Foundation on Monday, has found that healthier foods are much more expensive than foods laden with unhealthy levels of fat, sugar and salt.

Levels of childhood obesity continue to worsen in Scotland and England, with the inequalities between the most and least deprived children widening.

And the Covid-19 pandemic has only exacerbated food poverty and increased the burden of nutrition-related chronic diseases, the report found.

“Covid has exposed the devastating consequences of diet-related disease, showing that efforts to shift our food system in favour of healthy eating have been too little, too late,” said Anna Taylor, Executive Director of the Food Foundation.

“Covid-19 is also pushing more people into poverty,” she told the Telegraph. “That means that the price of food is going to become more important than ever, in terms of determining the extent to which people are able to secure healthy diets for themselves and their families.”

The Food Foundation report uses 10 metrics to provide a holistic picture of the UK’s food system.

Income, the accessibility of unhealthy food outlets and advertising spend on junk food were all listed as being among the top 10 influencers of dietary choices.

“Although much is often made of individual choice when it comes to food, governments and businesses continue to shape and edit our food environments, with our ‘choices’ often influenced by incomes, prices, promotions, advertising and what is easily available,” said Laura Sandys, chair of the Food Foundation.

“I believe the apparent freedom we have to choose between healthy and unhealthy food is a myth,” she added.

The report found that 45 local authorities in England have seen more than a five per cent increase in the number of fast food takeaways.

The relationship between the percentage of takeaway outlets and levels of deprivation in local authorities is still strong, with higher proportions seen in the most deprived areas.

What’s more, the Broken Plate report found that the poorest households have even less disposable income to spend on the Government’s Eat Well guide than they did in previous years.

Among UK households, the report predicts that the poorest 20 per cent would need to spend more than 39 per cent of their disposable income, after housing costs, to eat in line with the Eatwell Guide.

“Unhealthy food is so cheap because the prime ingredients can be mass produced and these products can be created in a non-perishable form,” Ms Taylor said.

“We have this situation where it is very easy to buy very cheap calories with very low levels of nutrients. Whereas the same is not true for some of the more nutrient-rich foods like fruits and vegetables.”

Modelling based on the UK’s current food environment found that more than half of children born this year will experience diet-related disease which will affect their quality of life by the time they reach 65 years of age.

Overall, although there have been some positive changes to the food environment, many things are moving too slowly or not at all, the report found.

“If you have a lot of money, you can kind of buy your way out of the problem,” added Ms Taylor.

“If you don’t have a lot of money, you’re stuck with that really toxic combination of having not much money combined with the unhealthy food environment that we already have, which is leading to some of those really worrying health outcomes.”

Protect yourself and your family by learning more about Global Health Security.

From Butter Chick’n to Easy Banana Bread Brownies: Our Top Eight Vegan Recipes of the Day!

Mon Sep 21 , 2020
Ready, set, recipes! Here are our just published, fresh-out-the-mill recipes in one convenient place! These are the top vegan recipes of the day, and are now a part of the thousands of recipes on our Food Monster App! Our newest recipes include brownies and butter chick’n so if you’re looking for […] 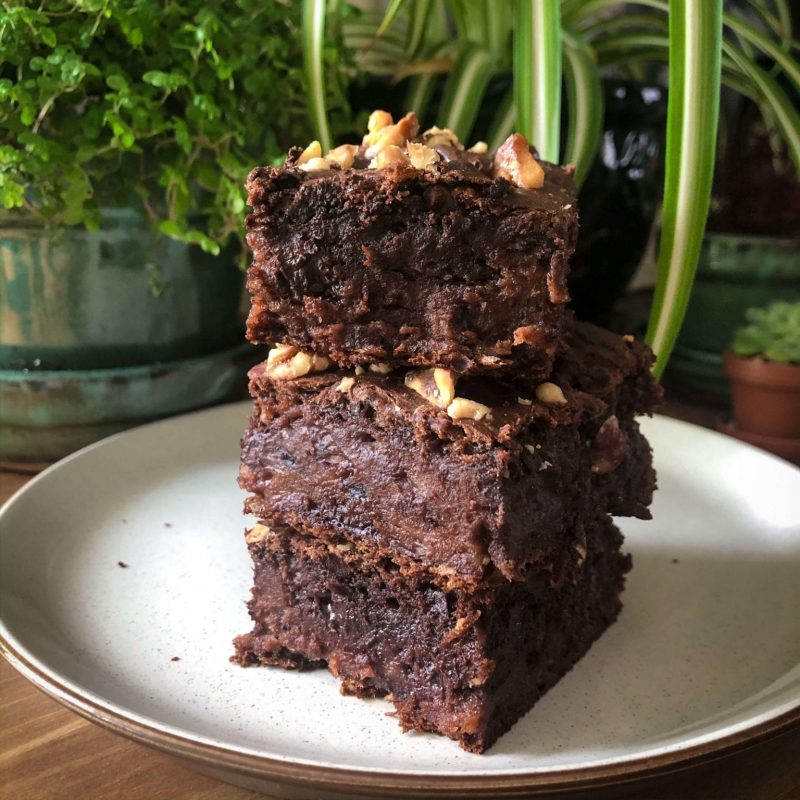