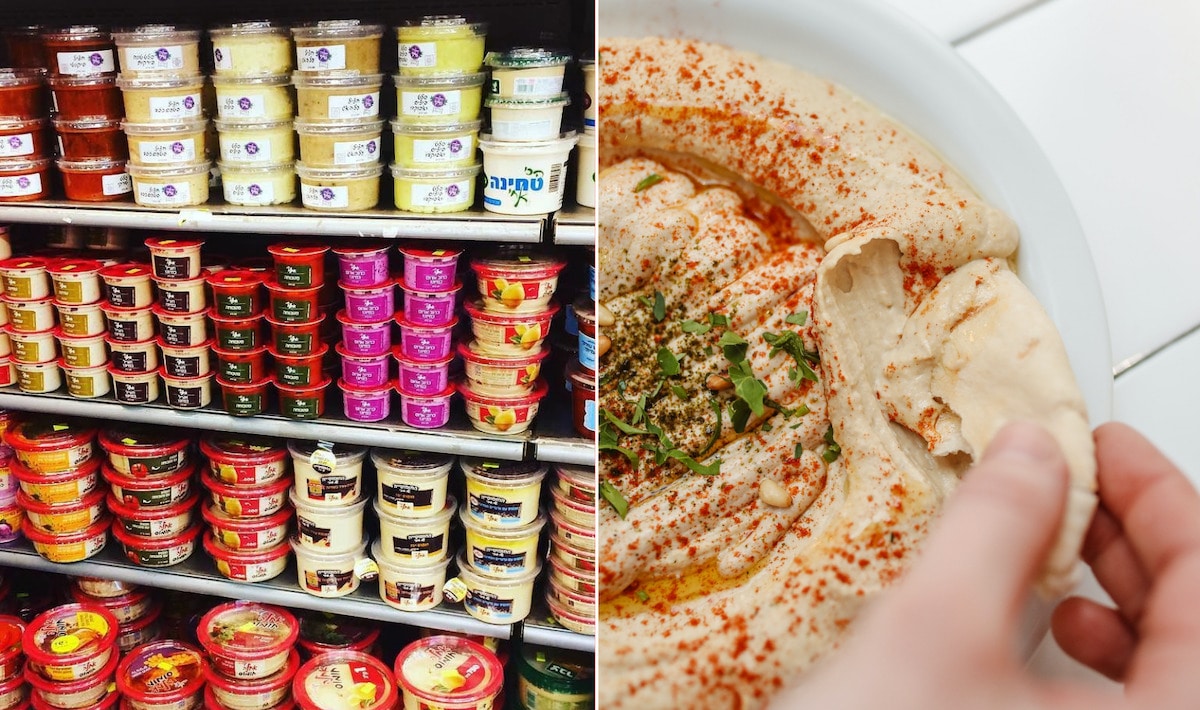 Fox News correspondent Cortney Moore recently cautioned against consuming too much hummus, citing an Eat This Not That article that interviewed several nutritionists and dietitians. Moore claimed that overdoing it with this dip could lead to gastrointestinal issues, arguing that because hummus is made from chickpeas—a legume that takes awhile to break down—eating hummus could cause gastrointestinal inflammation for some individuals. More commonly known as IBS, or irritable bowel syndrome, an inflamed gastrointestinal tract can manifest as severe bloating, gas, stomach pain, diarrhea, and/or constipation.

While IBS is a serious issue that an estimated 10 to 15 percent of Americans suffer from, there is no concrete reason to avoid hummus at your next get-together or snack craving. Moore’s statement is the definition of a slippery slope logical fallacy. The same logic would dictate that chickpeas themselves are far more harmful than hummus which is diluted with lemon juice, oil, and tahini.

Moore also notes that too much fiber can cause stomach distress. It’s a bit of a catch-22. The Institute of Medicine recommends adults consume at least 14 grams of fiber per 1,000 calories of food. For the 2,000-calorie standard, that’s 28 grams of fiber per day. According to Harvard Health, most Americans only get 10 to 15 grams of fiber a day. This is largely due to the fact that the Standard American Diet (SAD) is rich in animal products which contain little to no fiber. Those who do not consume enough fiber (aka a vast majority of Americans) often have trouble digesting it. However, gastroenterologist Dr. Angie Sadeghi states that people can work their way up to being able to comfortably handle more fiber. The answer is not to refrain from hummus completely—just don’t eat the whole tub in one sitting and consider the fiber content of the other foods you enjoy with hummus (celery and carrot sticks are high in fiber).

Despite the Fox News warning, one serving of hummus is well within the fiber tolerance of even the most carnivorous Americans. A standard two-tablespoon serving only contains one to two grams of fiber. While it’s a decent amount to get you toward that daily fiber goal, it won’t wreck your digestive system. It’s all about moderation.  Individual food sensitivities aside, chickpeas and hummus are perfectly safe to consume as long as they don’t make up your entire meal.

The overall nutrition of hummus varies based on the brand you buy (the oil and tahini content greatly determines the caloric, fat, and protein content), but you can expect a caloric range of 50-70 calories, 2 grams of protein, and 4 to 5 grams of mostly unsaturated fats. It’s not a superfood, but a two-tablespoon serving or even a quarter cup won’t wreck your diet or your insides.

Given the ever-growing popularity of hummus, it’s unlikely consumers will curtail their consumption. The 2020 global hummus market was valued at $812 million and is expected to reach $1.023 billion by the end of 2026 according to Market Watch. In the US, an estimated one-third of the population consumes the chickpea spread regularly, and Sabra (co-owned by PepsiCo), leads the way at an estimated 62 percent of the US market.

Toward the later half of the 2010s, hummus has ventured beyond the crudite platter. East Coast chain the Hummus and Pita Co. created hummus-based vegan milkshakes, and dessert hummus is now firmly a thing. Whether you sip, dip, spoon, or spread your chickpeas, it’s clear hummus is here to stay.

Tanya Flink is a Digital Editor at VegNews as well as a writer and runner living in Orange County, CA.

Love the plant-based lifestyle as much as we do?
Get the BEST vegan recipes, travel, celebrity interviews, product picks, and so much more inside every issue of VegNews Magazine. Find out why VegNews is the world’s #1 plant-based magazine by subscribing today! 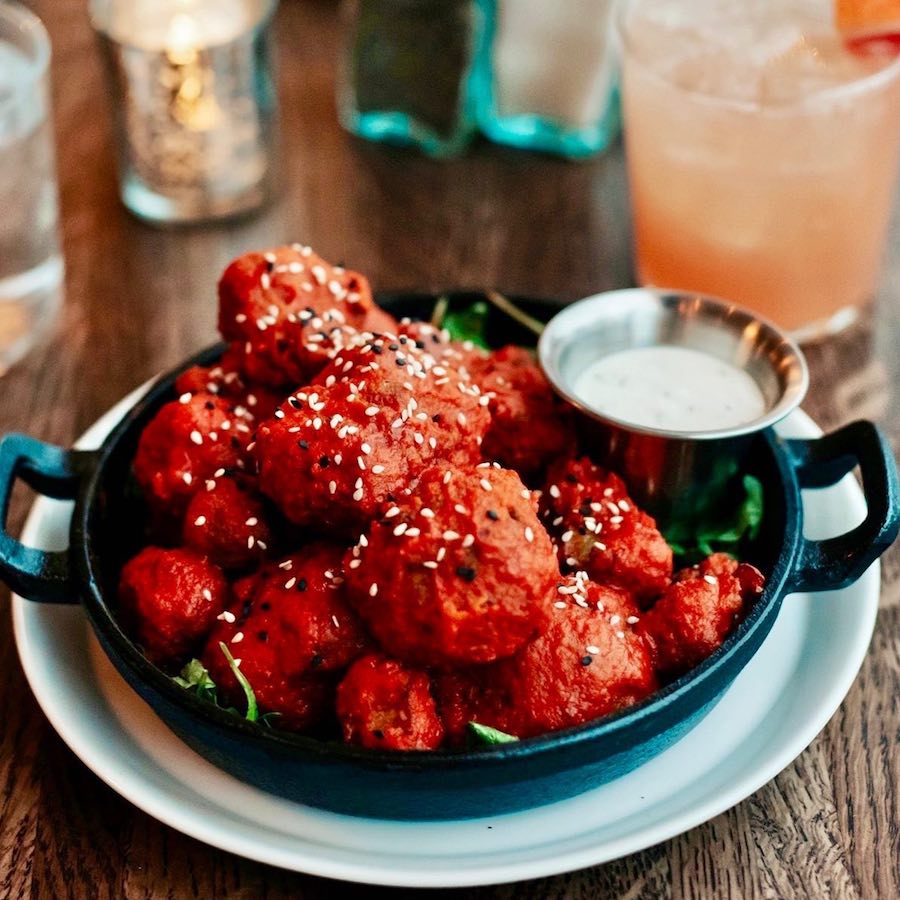