The term organic is not a guarantee of food safety, according to the Food and Agriculture Organization of the United Nations (FAO).

Organic is a way to grow food following specific rules and guidelines, according to a document published by the FAO Regional Office for Asia and the Pacific. Organic certification refers to a product made in line with certain standards throughout the production, handling, processing and marketing stages; it does not cover the characteristics of the finished item.

Such standards and regulations may differ between and among countries’ supply chains for regulating chemical use and other requirements for soil and water quality maintenance.

The agency says the aim of organic food is better incomes for small-scale farmers and increased food security, environmental benefits such as enhanced soil and water quality and biodiversity preservation, and improved animal welfare.

Pesticide use
The U.S. organic sector saw food sales hit $50.1 billion in 2019, up 4.6 percent from the previous year, according to the Organic Trade Association.

Organic agriculture is seen as a promising approach to address challenges raised by increasing demographics and urbanization as well as climate change. For consumers, this often translates into healthier, safer, tastier and more environmentally friendly foods, organic proponents contend.

Organic labels rely on rules that prohibit or limit use of some synthetic fertilizers and agrochemicals, which is attractive for consumers. Pesticides produced by plants are still used in organic agriculture, which at high dosages may have negative effects on human health. The major difference is the type of pesticides used. The document stated that conventional and organic farmers need to follow the same safety standards.

From 172 countries in a survey by the Research Institute of Organic Agriculture, 87 had organic standards, and another 18 were developing legislation for them.

The FAO reported authorities could check that food safety measures are included in any existing organic certification schemes at the national level and organize a forum with the organic food industry to discuss approaches to ensuring inclusion of food safety actions in organic agriculture.

Food allergen advice
Meanwhile, the FAO has also published a document with examples of practices to establish labeling regulations for food allergens.

National contexts can differ in terms of predominance of food allergies. The FAO report says investigation is needed within countries to understand what foods should be labelled, and determine the allowable quantities of allergens that may unintentionally be present in foods.

Food allergens recognized by Codex may not cover all those that have an impact on different populations, such as the case for buckwheat in Japan.

The guide also covers unintentional introduction of a food allergen in a product through cross-contamination, recalls due to undeclared allergens and precautionary labeling.

National agencies were advised to regularly monitor common food allergies, ensure clarity and readability of labels and provide education on how to read them and work with the private sector, particularly e-commerce platforms and restaurants, to ensure allergens are explained to customers.

Start your plant-based diet now with these vegan food apps

Wed Apr 21 , 2021
When it comes to a plant-based diet, there is so much information out there that it can be overwhelming. Books, research material and documentaries, choices are endless. If you are looking to make a systematic switch to a plant-based diet, which is one of the healthiest, these are the vegan […] 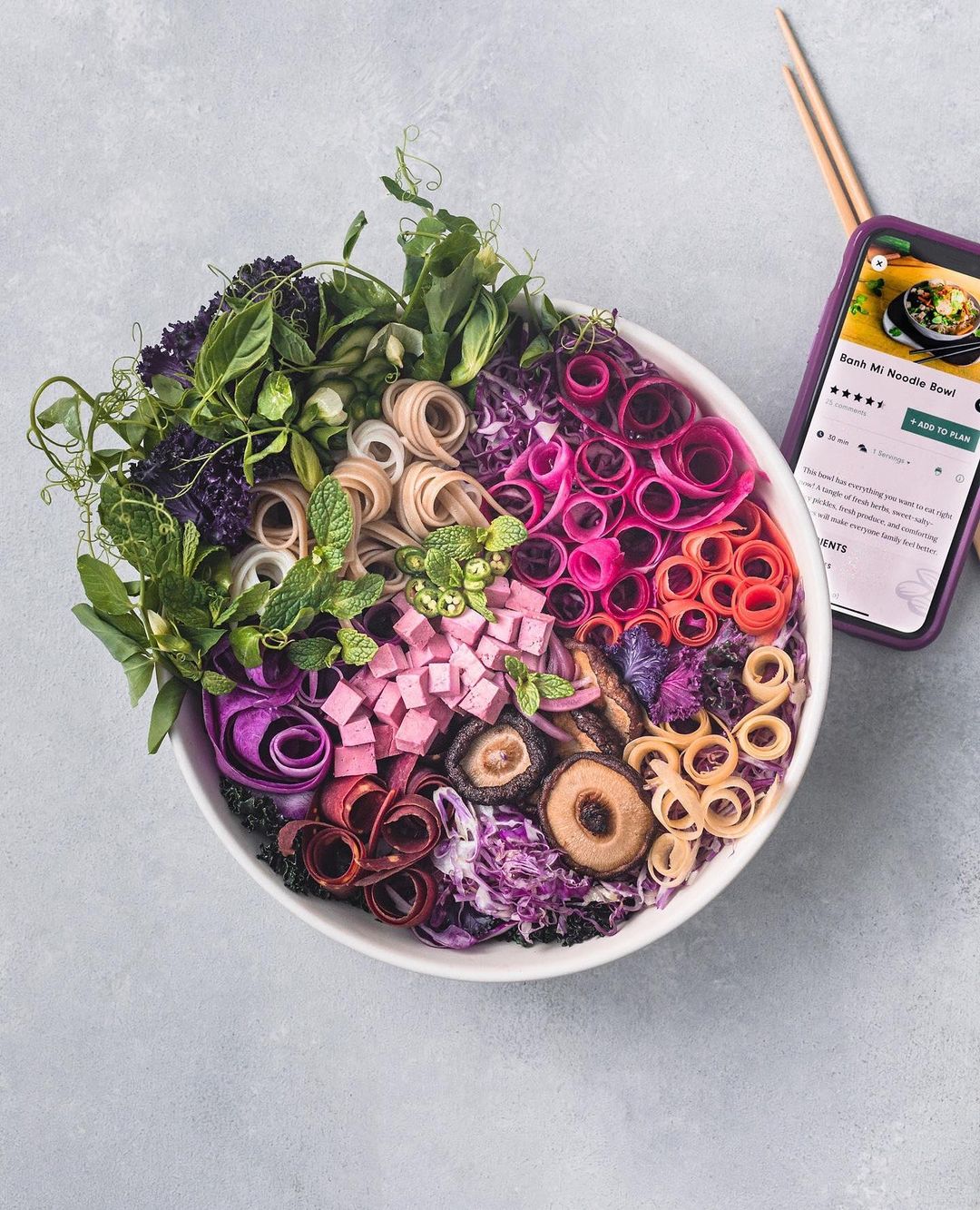