ST. CLOUD — A Minnesota-based fast-casual restaurant announced Thursday its intentions to open a location in the St. Cloud area.

Crisp & Green, a restaurant serving up salads, grain bowls and smoothies that opened its first location in Wayzata in 2016, is looking at locations in St. Cloud in anticipation of a fall opening, CEO Steele Smiley said.

“It’s a town we want to be in quickly,” Smiley said.

The St. Cloud location will be run by a franchisee, who has yet to be announced but is a member of the community, Smiley said.

Crisp & Green is expanding in Minnesota with the goal of making healthy food brands more accessible for small towns. For most small cities, healthy fast-casual choices are slim, Smiley said.

“People want the next version, and they don’t want to wait 10 years for it,” he said.

Smiley said the menu will also be expanding over time, adding acai bowls and healthy treats. Furthermore, Crisp & Green offers free fitness classes at its locations. Smiley has two decades of experience in the fitness world, including starting Steele Fitness and eventually merging with Snap Fitness, where Smiley was chief officer for several years. Partnering with local fitness experts to offer these free classes is a way Crisp & Green tries to give back to the community.

During the first 60 days the restaurant is open, the company will have a “crisp connoisseur” to help people decide what to order and to eliminate any sort of intimidation factor in healthy eating, Smiley said.

“We’re certainly building a concept for everybody,” he said.

In addition to St. Cloud, between now and 2024, Crisp & Green locations are slated to open in Mankato, Prior Lake/Savage, Lino Lakes, Duluth, Brainerd, White Bear Lake, Rogers, Roseville and St. Louis Park. With these additions, Crisp & Green will have 31 locations in Minnesota.

Smiley is the founder and CEO of Steele Brands, a brand development company that also includes fast-casual restaurant brands Stalk & Spade and Paco & Lime. He said it’s “very likely” that his other brands will follow Crisp & Green to St. Cloud.

“Plant-based eating — we are in the infancy of that brand,” he said.

Smiley has launched each of his three companies with Wayzata as his proving ground.

“I don’t have an ounce of food in my house,” Smiley said. “I eat exclusively at my restaurants every day.”

Sarah Kocher is the business reporter for the St. Cloud Times. Reach her at 320-255-8799 or [email protected] Follow her on Twitter @SarahAKocher.

Sippin' coffee in the lap of luxury: Sabyasachi x Starbucks 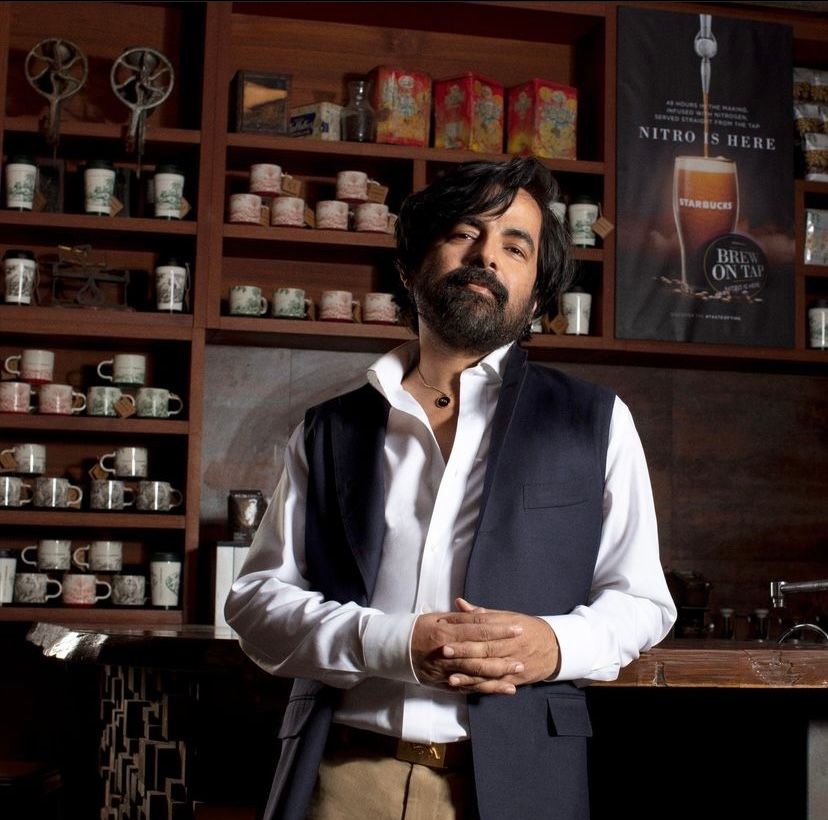