Food processors and blenders tend to get lumped together when people talk about kitchen appliances. After all, you can throw a bunch of ingredients into each and come out with something pureed. That is certainly true, but these two staples for home cooks work differently and excel at different things. Here’s how to differentiate them — and decide which one is right for you, or your recipe.

[Puree, liquefy, crush: How to choose and use a blender]

How they work. Food processors and blenders are similar in that both typically involve a motorized base and a repository for the food (bowl or jar) fitted with a blade. With their tall, narrow jars, blenders work by creating a vortex that continuously sucks food down to the blade. The food processor’s wider bowl means it relies more on the longer blade to slice horizontally through the food as it rotates.

“The major difference is the way they operate,” says Mary Rodgers, director of marketing communications for Cuisinart, which offers both types of appliances. Primarily, that relates to speed. Food processors operate at around 1,700 revolutions per minute, while blenders start at around 17,000 rpm and can go even higher than 30,000 rpm. More on the significance of that below. How they differ. In general, a food processor is more multifunctional than a blender, thanks to its slower speed and variety of blades that can be used for slicing, grating, making dough and more. (High-end models such as the Vitamix are pushing the boundaries of what a blender can do, but considering the price tag and what’s still in many home kitchens, we’ll focus on the more traditional style of appliance.) Because the food processor goes slower, Rodgers says, it gives you much more control over the texture of your food. You can do everything from a brief pulse to full-speed processing, giving you food that runs the gamut from coarsely chopped to pureed.

The faster speed of the blender blade means food is broken down at a much quicker pace, so you begin to cede control over the size of the food and how quickly it’s being worked. You can, for example, pulse ingredients for salsa in a blender, but if you think about the shape of the jar and the way food tends to ricochet up and around it, you’ll begin to understand why the chopping will never be as even as it is in a food processor.

Rodgers notes that even if you were to make the same recipe in both appliances — say, hummus — you would find that you need to add more liquid to the blender version to ensure the food moves freely around the jar and over the blade. More liquid prevents cavitation in a blender, that annoying phenomenon when an air pocket forms above the blade and keeps it from coming in contact with the food. How to pick. Food processors and blenders are different enough that, if you can, it’s helpful to have both in your kitchen arsenal. But budgets, kitchen sizes and other factors make it possible to turn this into an either/or proposition, which is fine, too. And even if you have both, sometimes you need to decide which to pull out.

Pay attention to your cooking style, Rodgers says, or what your particular recipe is trying to accomplish. If you want a tool that can replicate a lot of knife work, go with the food processor. “It’s not easy to do any type of dough in a blender,” Rodgers adds. “You cannot slice or shred in a blender.” Those are common tasks to keep in mind as well.

[14 essential kitchen gifts for people who love to cook]

If you need something primarily for beverages, the blender is absolutely the way to go. Smoothies, frozen drinks, horchata and agua fresca — the blender excels at them all. Manufacturers typically do not recommend breaking down ice in a food processor.

Pureed hot soups are a possibility in both appliances, though you need to pay attention to the fill lines in each. Again, you’ll achieve a somewhat smoother consistency in the blender.

Other considerations. Price is one driving factor. Blenders tend to have a lower point of entry, and you can reliably find reasonably priced, well-performing models for less than even a no-frills food processor. You can, however, look into a mini processor as another option.

Speaking of size, think about how you will store your appliance. Both types can be stashed on the counter or in a cabinet,  assembled or broken down into their two main parts. Food processors skew heavier, while blenders run taller. As far as life span, I have run through a couple of blenders while I’m still on my first food processor. But much depends on your model, how much you use it, how you care for it and more. Focus on your needs in the here and now, though, and you won’t go wrong.

How to clean those grimy, easily ignored spots in your kitchen

The Real-Life Diet of Pro Lacrosse Player Paul Rabil, Who Eats Vegan and Has Mastered the Hotel Gym Workout

Fri Aug 7 , 2020
As it turns out, compressing an entire season of a pro sport into two weeks and one centralized location isn’t so easy. Premier Lacrosse League co-founder Paul Rabil says that in the months since COVID-19 had its first spike of cases in the United States, he regularly worked 16-hour days […] 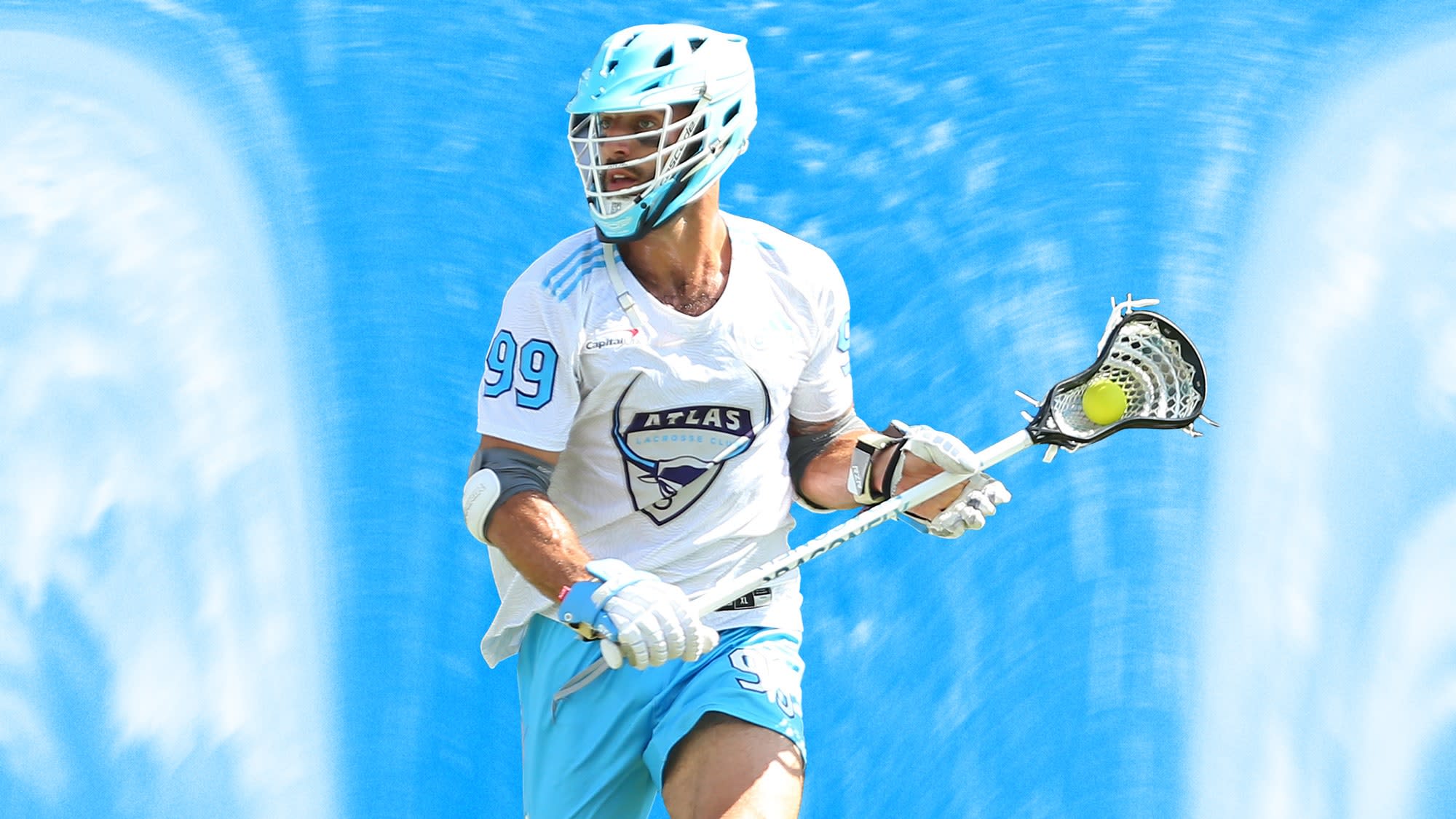