Are you not entertained? Are you not entertained?! The 2022 World Barista Championship and World Brewers Cup have come to a conclusion, and hoo boy, were they ever barn burners. Like in all sports, the events are at their most deliciously watchable when the best bring their best stuff. And it is safe to say that all 12 competitors left at the Melbourne International Coffee Expo brought their A games all week long.

With fields this stacked, it is often worried that the competitions won’t be able to live up to the hype, but for both the WBC and WBrC this year, the hype was real. Save for two competitors in each event—Morgan Eckroth and Anthony Douglas in the WBC and Jhon Christopher and Simen Anderson in the WBrC—every competitor has had some level of World Coffee Championships experience (and success).

Don’t get me wrong, everyone loves an underdog, and watching a cinderella make a deep run will always be something to root for, but one can’t help but be amazed at the poise and confidence under extremely stressful, all-or-nothing scenarios that these veteran competitors continued to bring, even as the stakes got higher and higher; they’ve been here before and they acted like it.

There’s a lot to unpack in these 12 routines, and that is something we will be doing in the coming weeks as we rewatch the tape and go in-depth with the winners, but right now it’s time to take a breath and appreciate what we all just witnessed and those that brought it to us. Here are the Finals results for the 2022 World Barista Championship and World Brewers Cup.

All media via World Coffee Events

Sweeten Up Your Plate with Our Orange Glazed Acorn Squash Rings

Sun Oct 2 , 2022
A healthy and unique side dish with a citrus glaze. Looking for a fun new side dish or snack? These orange glazed acorn squash rings will be your new best friend! If you look around Google, you’ll probably find a bunch of similar recipes that include the fryer. But that […] 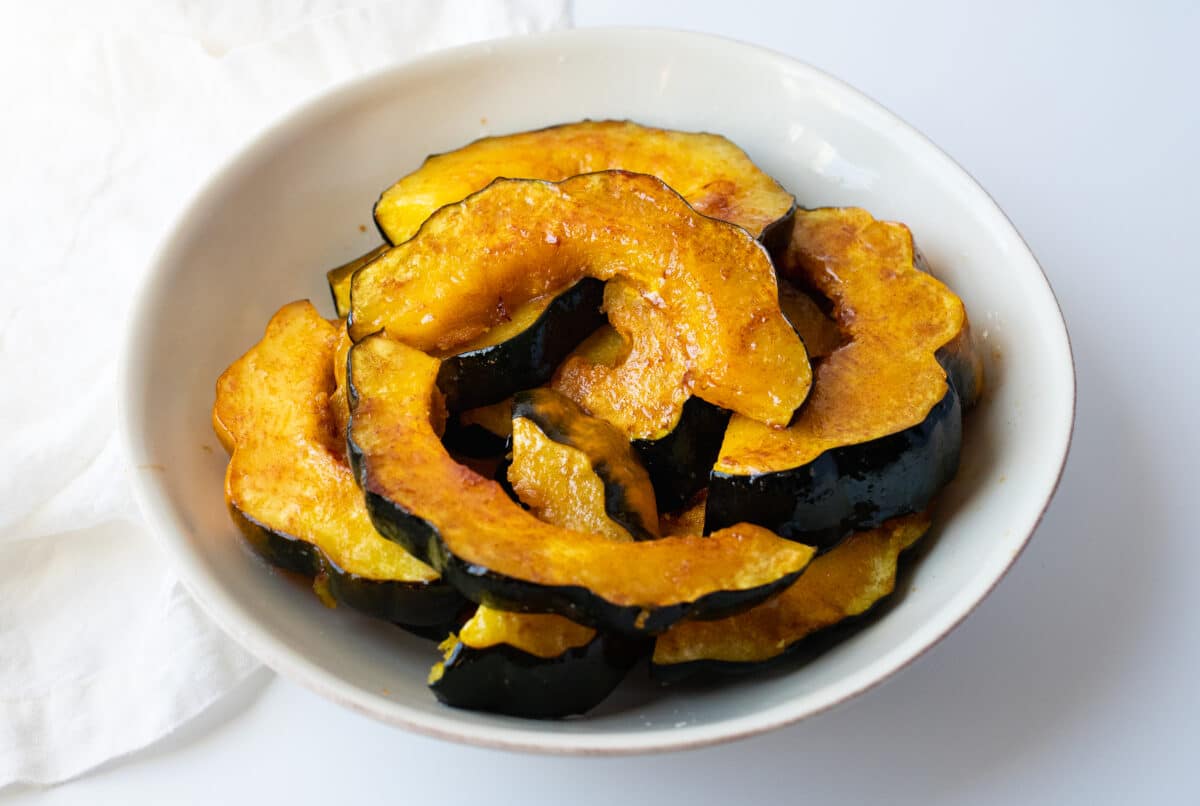