It’s a time-honored tradition: November is upon us, and Starbucks has unveiled its a new cup design for the holiday season.

Beginning Friday, customers will have their drinks served in one of four new festive cups. The annual celebration is designed to drum up excitement for the coffee chain. Starbucks said this year’s theme, “Carry the Merry,” will be written on two of the cups.

“Our thought behind the cups this year was about people carrying them out in the world as messengers of joy,” Jeff Wilkson, creative director for Starbucks, said in a press release. He added that he wants customers’ orders to be a “brief moment that they can look forward to.”

Starbucks is giving away a free reusable version of the holiday cup on Friday to customers who order a seasonal drink at its U.S. restaurants or through delivery. Baristas will also begin wearing red aprons.

New or seasonal menu items help drive sales because customers often buy them in addition to their regular orders instead of swapping items out. This year, Starbucks said the Pumpkin Cream Cold Brew, which launched in 2019, outsold its signature Pumpkin Spice Latte in the third quarter.

Here's Exactly Which Veggies, Fruits, And Proteins Should Be On Your Whole30 Grocery List

Thu Nov 5 , 2020
Photo credit: Getty Images From Women’s Health Whether you’ve been interested in the Whole30 diet for a while or you’re already a fanatic, sometimes it can be hard to craft the perfect Whole30 shopping list while living the diet life. Why? Well, there are a lot of ~rules~ partnered with […] 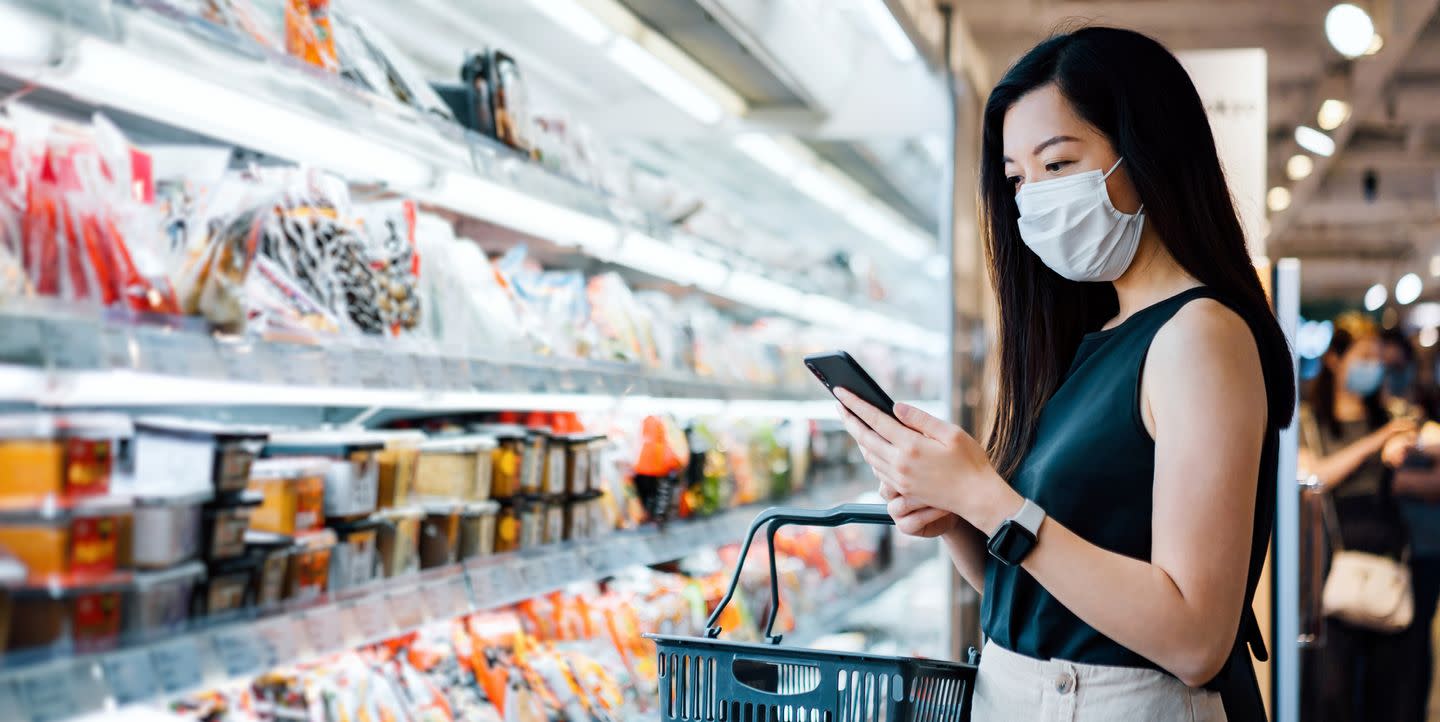