Americans love our cats and dogs, that’s why 163 million of them are pets to the 325 million humans in the country. But most cats and dogs aren’t very enthusiastic about salad — they’re carnivores; who can blame them? — and their meat consumption is contributing to our sky-high carbon emissions.

That’s according to a new study published in PLOS One, which analyzes how our pets’ dinners affect the environment. The author, Gregory Okin, is a geographer at the University of California, Los Angeles, where he usually studies how desert dynamics affect climate.

But before you get too worked up, take a deep breath. Okin said in a press release about the new paper that he isn’t on an anti-pet crusade. “I like dogs and cats, and I’m definitely not recommending that people get rid of their pets or put them on a vegetarian diet, which would be unhealthy.” He just wanted actual numbers about the meat our furry friends eat, which usually isn’t worked into carbon footprint estimates.

The study: Armed with a survey estimating that Americans owned 77.8 million pet dogs and 85.6 million pet cats in 2015, Okin started investigating their food needs. He focused on dry foods, since both cat and dog owners spend more money on dry foods than wet foods.

Just like human food labels, pet food labels have to list their ingredients based on weight, so that the first ingredient is the largest proportion of the finished product. For simplicity’s sake, Okin looked at just the first five ingredients, which usually covered everything except added nutrients. Then, a little math showed that about a third of the energy cat and dog foods were providing came from animal-derived ingredients, like meat, fat and eggs.

The results: Taken together, Okin’s calculations show just how much we’ve been lowballing environmental impact estimates by ignoring our pets.

The livestock used for cat and dog food requires about a third of the water and land usage required by the livestock that feeds humans — not an insignificant amount. And the amounts of two greenhouse gases (methane and nitrous oxide) produced to feed our pets has about the same climate impact as 65 million tons of carbon dioxide per year. That’s the same impact as 12.5 million cars driven an average 11,346 miles per year.

Feeling guilty? Don’t throw the kitty out with the bathwater. Okin thinks we should tweak their food, pulling out ingredients like steak that humans want to eat and adding in more ingredients like pink slime, which is perfectly nutritious but not necessary appetizing. And of course, if you’re willing to think a little more broadly about owning pets, you could consider a vegetarian pet, like birds, rodents or reptiles.

Tue Nov 10 , 2020
NEW YORK (AP) — Jamie Oliver knows one of the biggest obstacles home cooks face isn’t the drudgery of shopping, the chore of chopping or the mess of washing up. It’s delivery apps. What he calls the Uber-ization of the food industry has led to tired families just ordering dinner […] 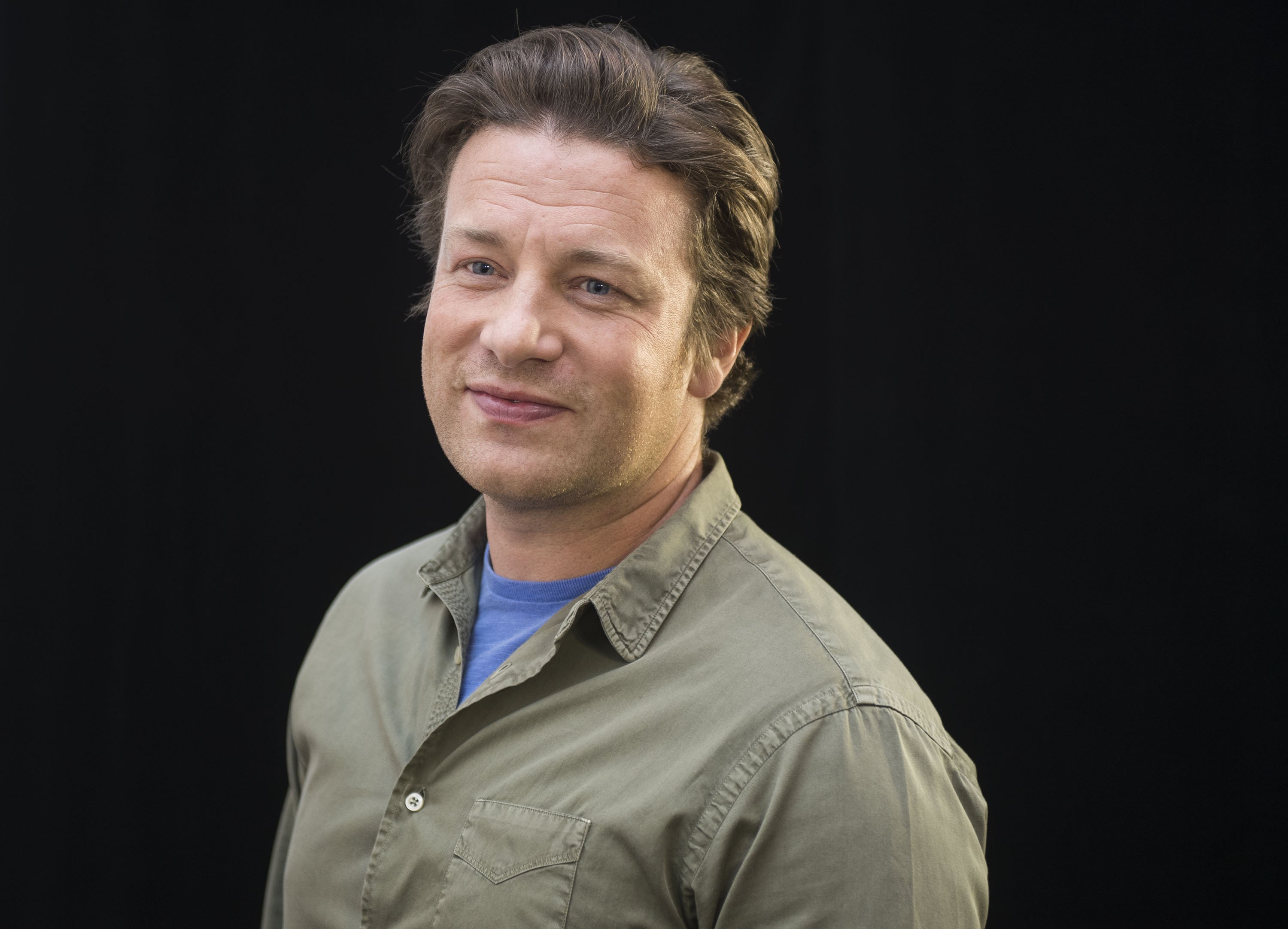