“I realized the key to good coffee is a lot of ice. I use an espresso machine so it’s always super concentrated rich coffee. So the more the ice, the better,” Nguyen said in a Zoom interview.

Nguyen said her love for coffee stemmed from her Vietnamese familial roots, as well as, her identity as a native New Englander — because, yes, she drinks iced coffee even when it’s cold. Online, she goes by the moniker @coffeebae97, which originally started as an Instagram burner account for posting beautiful drinks from her pastime. When Nguyen moved her content to TikTok, she noticed an uptick in support.

Since its inception, Nguyen has garnered more than 900,000 followers on TikTok with 25.4 million likes. On Instagram, her presence is still prominent, with 302,000 followers. She appeared on “Good Morning America,” in the social media spotlight segment, Give me your ‘gram, earlier this year, and now dabbles in brand partnerships, including one with Mr. Coffee. Her creations are inspired by everything from the “Twilight” films to seasonal shifts and even a three-month-old frozen waffle serving as a makeshift biscotti.

“My inspiration was my pantry,” said Nguyen, who explained many of her drinks were filmed when grocery store visits were limited.

Her rose latte (which she made on “GMA”) features rose syrup with real dried rose petals as garnish. A sweeter treat is the Sugar Plum Fairy, which includes 2 ounces of espresso served in a high ball glass with milk, lots of ice, Fruity Pebbles, and cotton candy. Not all of Nguyen’s drinks are as extravagant. The Coffee Bae latte, inspired by her aunt who uses honey in her coffee, is made with espresso, honey, milk, and chocolate milk.

Her coffees are a range of stylish delights, from a creamy violet coffee created with ube to a Halloween-inspired latte made with black glitter dust. For one of her most recent drinks (and maybe most “controversial,” Nguyen noted in her Instagram caption), she topped a chocolatey latte with butter popcorn. In each of her videos, Nguyen places her drinks on a sunlit marble counter and lets the coffee speak for itself, backed by calming instrumentals or popular songs trending on TikTok.

Nguyen’s accounts now extend to Coffee Bae-branded beans, which Nguyen buys through the Farmers Project in Costa Rica and sees as a platform to educate her followers on sustainable supply chain transparency. So far, Nguyen has introduced two roasts and is working on releasing a third, called the Scorpio Roast, soon. Her main roast now is the Lovers Roast from Costa Rica and has flavor notes of chocolate, caramel, and citrus. The Scorpio Roast, explained Nguyen, starts out with a warm, nutty flavor, but when it cools down starts tasting more like raspberries. With a leap into commerce, Nguyen is also focused on growing and cultivating a community around what she has called Bae World.

Nguyen said she hopes to create a “cool, loving, coffee company” as she transitions and starts rebranding her business into Bae World. Not only does this include more roasts (a few of which are already in the works), but also plans to sell glassware and potentially to host pop-up shops. Ultimately, Nguyen hopes in three to five years to open her own brick-and-mortar coffee shop, but for now, she keeps on brewing.

Riana Buchman can be reached at [email protected] 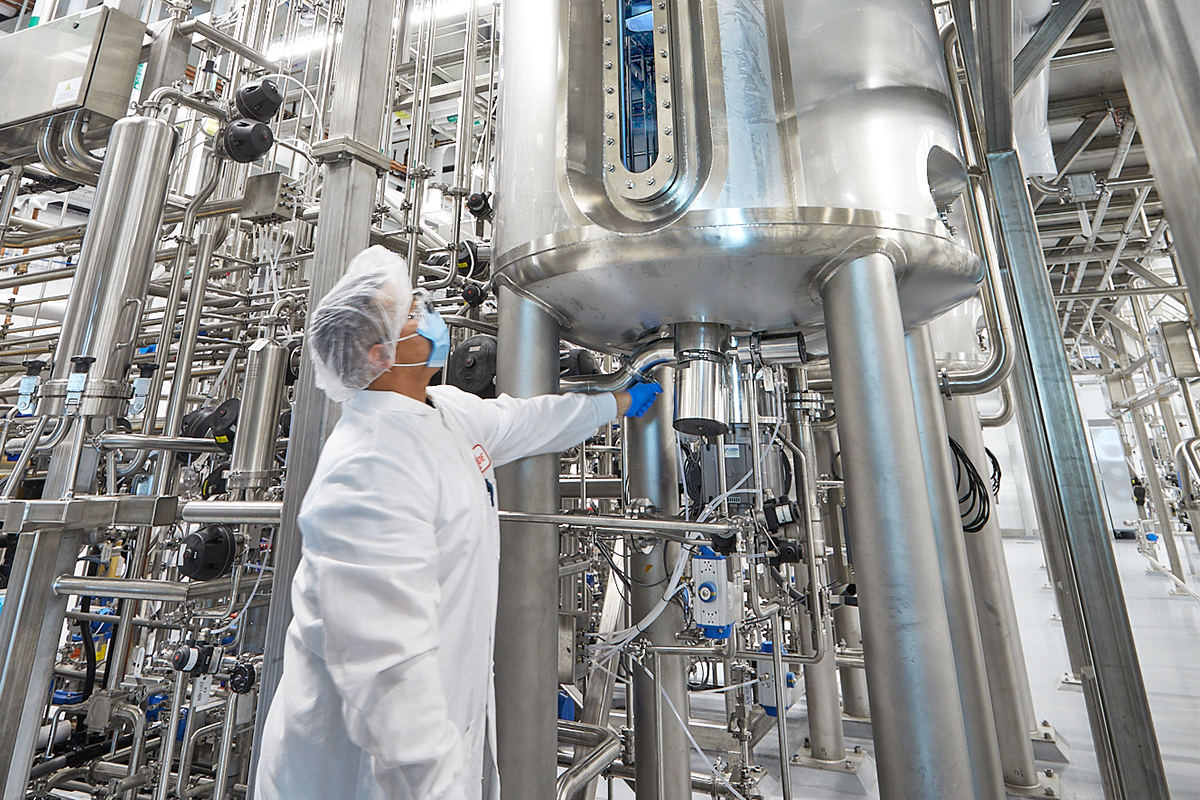