Every batch of homemade beer does not turn out perfect, particularly for novices getting their feet wet as brewers. There may be some blips along the way, but important lessons can be learned through trial and error while honing the craft of brewing.

Brewing beer dates back thousands of years. Residue on pottery dating from around 5,000 years ago shows beer was brewed using barley and other grains in China. There’s also a 3,900-year-old Sumerian poem honoring Ninkasi, the patron goddess of brewing, that contains the oldest surviving beer recipe.

Brewers can learn a thing or two from the people who have brewed before them. The following are some mistakes to avoid.

• Not pitching enough yeast: Yeast feeds on the sugars in the grain and fires up the fermenting process. Home Brew Supply says that failing to pitch enough yeast can stress the yeast, result in longer lag times, create more esters, and even stall fermentation. Pitch rate calculators can help brewers figure out how much yeast to use.

• Failure to sanitize properly: Experienced brewers understand that outside contaminants (like wild yeast) or other microorganisms can greatly affect a batch. Sterilization is essential for anything that comes in contact with the wort and beer.

• Low-quality water: Water sets the stage for the flavor of the beer. Using water straight from the tap may be adequate, but if the water has a lot of minerals or an off-taste, it can adversely affect the finished product. Using filtered water may be a better bet, according to Kegerator.com.

• Improper measuring: All dry ingredients need to be measured by weight and not volume, says the brewing resource Brew Cabin. Just like baking, brewing beer requires careful attention to how much of each ingredient is added to a recipe.

• Going big too soon: It can be exciting to brew beer and set high expectations. However, beginners should choose an easy recipe and start with a small batch. When the brew process becomes rote, then it’s possible to experiment with flavors and increase output.

Learning to brew beer may involve some hiccups, but home brewers can take away a thing or two from those who have mastered the craft.

Please support us by subscribing or making a contribution today.

Fri Aug 7 , 2020
“To describe that meal as something that you make is too generous,” Ziwe says of cantaloupe with prosciutto. Illustration: Margalit cutler “I’m constantly trying and failing to be a vegetarian,” says the comedian Ziwe Fumudoh. “I feel like I should get morality points for making the attempt every day.” You […] 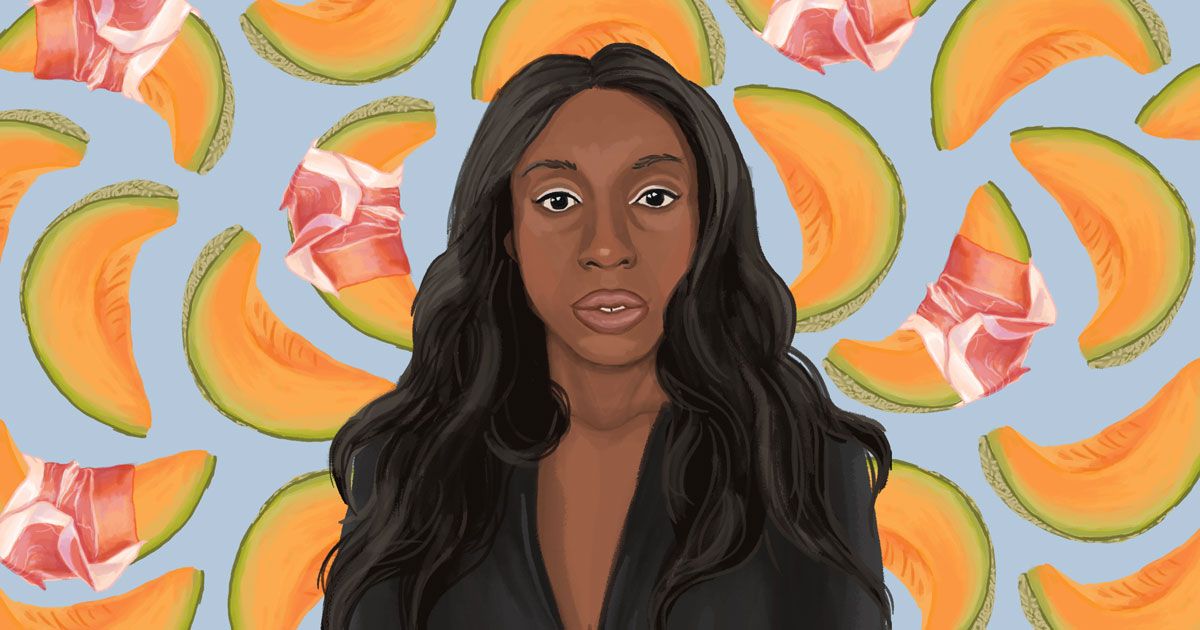