I get it, it’s not the most popular take to profess your love for a canned good. What can I say? I adore the perfect union of dairy and sugar. This two-for-the-price-of-one staple adds just the right amount of richness and sweetness to my Thai tea, turning the tinted brew a delightful orange sherbet color when added. (My strategy: 1 tablespoon sweetened condensed milk in the bottom of a tall glass, pour over 1 to 1 1/2 cups of boiling water to steep a generous tablespoon of loose Thai tea leaves, and add a splash of regular milk as desired.) My colleague Ann Maloney likes to stir sweetened condensed milk into her Earl Grey tea, which says is like a “warm hug.” Can confirm! It’s also a standby in Vietnamese iced coffee and Homemade Bubble Tea (Boba).

According to “The New Food Lover’s Companion,” by Sharon Tyler Herbst and Ron Herbst, this cooked-down mixture of whole milk and sugar is … 40 to 45 percent sugar. This gave me momentary pause, and perhaps from now on I might take, ahem, slightly smaller spoonfuls when eating it straight out of the can. As the book notes, 60 percent of the water evaporates in the course of heating the mixture, which is what helps give sweetened condensed milk its luxuriously syrupy (“extremely sticky”) texture.

Those characteristics come in handy in more than tea. Check out Coquito (Puerto Rican Coconut Rum Punch), which includes sweetened condensed milk along with evaporated milk, coconut milk and cream of coconut for a holiday sipper that gives eggnog a run for its money. Or how about Peanut and Vanilla Torito, a rich aperitif from cookbook author and public television host Pati Jinich?

The texture and concentrated combo of protein and sugar mean sweetened condensed milk is an all-star in more than beverages. It helps make for foolproof fudge that doesn’t need a candy thermometer for success, as in Salted Marshmallow Walnut Fudge, shown above. Use it in a variety of other confections, such as Bring Joy Coconut Chocolate Candies and Seven-Layer Bars (also known a Hello Dolly or Magic Cookie bars).

In “BraveTart: Iconic American Desserts,” Stella Parks notes that the high levels of casein, a milk protein, in sweetened condensed milk help work another type of chemistry that lets certain fillings set without actually cooking them. The casein “coagulates in the presence of acidity rather than heat.” Case in (sorry, had to do it) point: Her Magic Key Lime Pie, a riff on the Magic Lemon Cream Pie that was popular in the early 20th century. As a bonus, the recipe includes instructions for how to make your own sweetened condensed milk, which Parks says “is thicker, creamier, and more luscious than anything from a can, with a rich dairy flavor and subtle notes of caramel.”

For a baked filling, sweetened condensed milk gets whisked together with egg yolks, rum, vanilla and nutmeg in these Eggnog Bars.

If you want something slightly more refined than eating it straight up with a spoon, sweetened condensed milk lends itself well as a soak or sauce. Along with evaporated (condensed without the sugar) milk and whole milk, it is one of the three types of milk used to soak the sponge cake in Latin American favorite Tres Leches Cake. Combined with butter, bourbon and confectioners’ sugar, it gilds the lily in a sauce for the rich, boozy Boat Street Bread Pudding.

Sweetened condensed milk forms the basis of dulce de leche, that South American standard that is a gorgeous brown color thanks to even longer cooking and the Maillard reaction (the browning process that occurs when proteins and sugars interact with each other). Even if you can’t get your hands on store-bought dulce de leche, it’s within reach as long as you have a can of sweetened condensed milk. You’d be hard-pressed to find a better way to showcase that equally spoonable spread than Alfajores, above, a cookie sandwich made with melt-in-your-mouth cornstarch wafers. That recipe offers instructions on how to make your own dulce de leche, which you should also consider using to make my updated version of the classic Libby’s pumpkin pie.

You can see why I panic at the mere thought of not having a can of sweetened condensed milk in the pantry — or the rest of a partially used can stored in a jar in the refrigerator. Now about making sure there are extra clean spoons on hand …

Thu Dec 24 , 2020
Dear Doctors: Our 16-year-old daughter wants to become a vegan. Her father and I think that may be a bit extreme, so we’ve compromised, and first she’s going to try being a vegetarian. What’s a good way for a growing teen to safely make the transition? A. We’re parents ourselves, […] 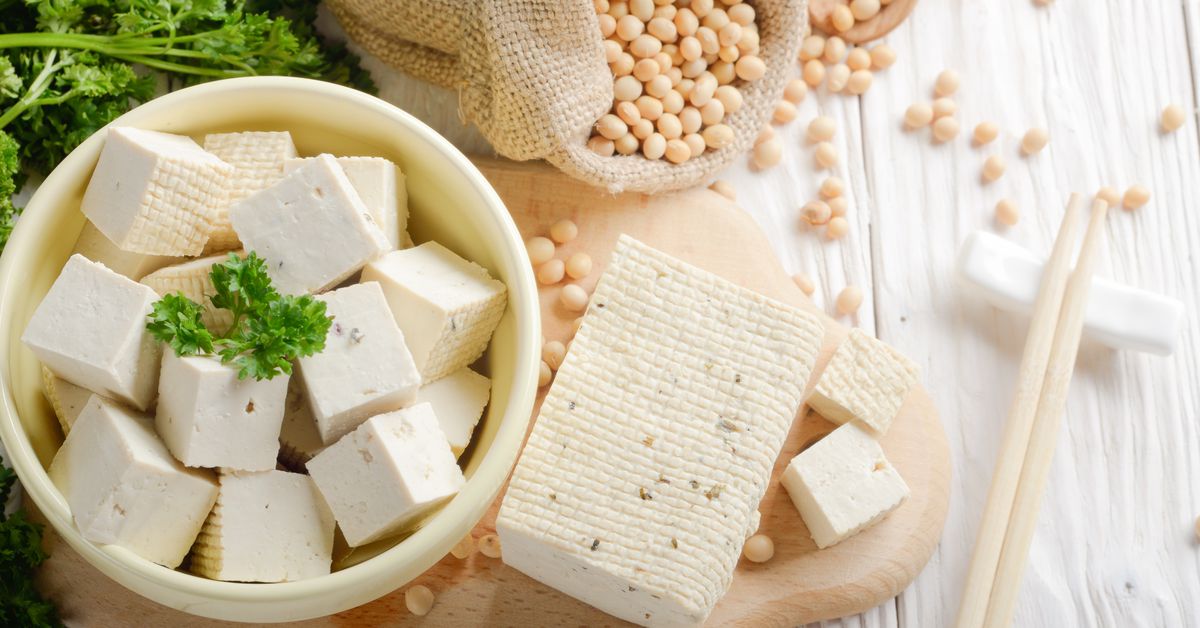