As I’ve cooked my way through the r/Old_Recipes subreddit, I’ve learned that you truly can’t go wrong by resurrecting a tried-and-true recipe from years past.

So when I told my father-in-law, who would be visiting my home on his 70th birthday, that he could request any type of birthday cake he wanted and I’d find the perfect recipe, I meant it.

After diving into the r/Old_Recipes rabbit hole, I found a fellow user had put out a call for the best German chocolate cake recipes a few months back. The response that caught my eye was from Redditor u/BestOfShow32569, Tony Thompson, who collects old recipe boxes and cookbooks and posts them on his website, Vintage Recipes.

Thompson told TODAY Food he found his recommended German chocolate cake recipe in a collection acquired from a Tennessee estate he believes belonged to a family by the name of Adkins who lived in Alabama then Tennessee.

“The name Adkins, along with a Birmingham address, appears on a letter stored in the collection. Of course, there is a recipe written on the back of the page,” said Thompson. “Once I started processing the recipes, I found indications that the owner also lived in Tullahoma, Tennessee … The recipe collection looks like it contains recipes from the late ’60s through the mid-’80s.”

While Thompson has not tried the Adkins’ German chocolate cake himself, I was eager to give it a try, so I gathered the ingredients and readied my kitchen for a test run. The recipe calls for shortening and buttermilk in the cake batter, so I was anticipating a moist, flavorful cake. And the icing, which includes a stick of margarine and plenty of coconut and pecans, sounded like the perfect complement.

When my mother-in-law and I started our prep work, we realized we knew little about the history of German chocolate cake. After some researching at my kitchen island, we learned the cake gets its name from the chocolatier who created German chocolate, Samuel German. German created his special chocolate for the Baker’s Chocolate Company in 1852, and in 1957, the Dallas Morning News featured a cake using the chocolate, created by a Texas homemaker, as its recipe of the day. Baker’s Chocolate started circulating the recipe and the rest is chocolaty history.

We baked our birthday cake in two round pans, stacking it into layers and icing it with the coconut custard concoction when it was cool. While not all German chocolate cakes are served with the sides iced, but I wanted to cover mine. The recipe only made enough frosting for the middle layer and the top of the cake, so in the interest of time, I grabbed some cream cheese frosting from my pantry to fill in where needed.

Next time, however, I’d double the frosting recipe, both to decorate the cake consistently and because it was incredibly tasty.

And there will be a next time: The Adkins’ cake was decadent, moist and perfectly sweet. My in-laws loved it so much, they had it for lunch the following day and then again for dessert that night.

And, like my sweet father-in-law, this German chocolate cake only gets better with age.

On the days following our birthday celebration, the cake’s flavors only intensified, growing more sweet, moist and chocolaty as time passed.

Like most vintage recipes, the cake was labor-intensive, but making a cake like this from scratch was a fun kitchen project to take on.

Thompson, who has uploaded nearly 1,500 old recipes from various family collections to his blog, believes it’s that level of effort, combined with the beauty of an old, handwritten recipe, that compels people to try vintage recipes in their modern homes.

“I appreciate these collections as works of art,” said Thompson. “A homemaker or housewife spent time writing, typing or clipping these recipes and organizing them in the system that worked for them … A recipe that’s found and used from a traditional website is convenient and efficient, but an old recipe that someone took time to write down has a personality of its own.

“And, the fact that someone took the time to write or type a recipe gives the recipe some credibility from the start,” he said.

Terri Peters is a writer and editor for TODAY.com and editor of the TODAY Parenting Team. She lives in a small beach town on the Atlantic coast of Florida with her husband and two kids. When she isn’t writing, Terri can be found feeding her backyard flock of chickens or exploring Florida’s theme parks and beaches with her family.

Wed Nov 25 , 2020
With Thanksgiving less than a week away, we’re already mentally preparing for all the food we’ll be noshing on. Though we typically indulge in a Turkey meal every year, the great thing about this holiday is that there’s no one side we’re forced to choose from. In fact, this year […] 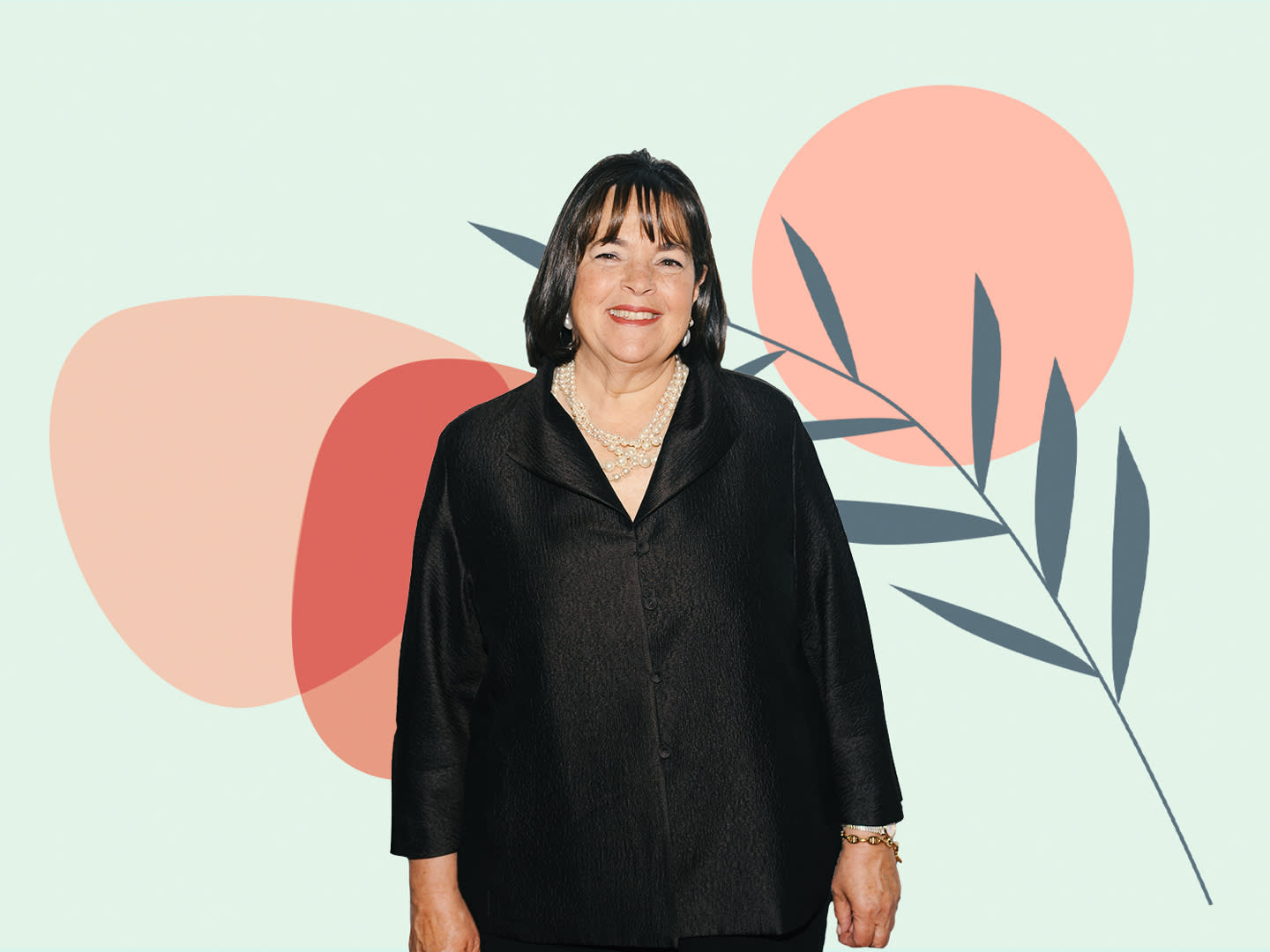