When restaurants and other food services closed this spring, many people found themselves cooking at home a lot more often. While some people relish that, others may be more… novices at it. While in-peson cooking classes probably aren’t going to be around for awhile, one peninsula community is reaching out online to help educate some aspiring cooks.

Ionia, a holistic living community near Kasilof, is offering online cooking classes every second Saturday through October. Eliza Eller, who runs the classes, says they’re all plant-based and focused on macrobiotics–essentially, whole foods like grains and vegetables.

“We just decided to do a kind of a simple, straightforward basics—here’s how you cook whole foods, whole plant foods in a way that is really delicious and satisfying and nourishing for your bodies and minds and emotions,” she said.

Food is a big part of Ionia. The community grows vegetables and some grains in its gardens and high tunnels, but Eller said they also buy vegetables and grains to supplement that. They source as much as they can locally, with some grains coming from the Lower 48.

Eller said she’s learned to cook from some of the people who have visited Ionia, and just doing a lot of it.

“But my main inspirations are my kids, and cooking this food in ways that they love it and they wolf it down and they’re coming back for more,” she said.

Plant-based diets are becoming more common, with about 5 percent of Americans identifying as entirely vegetarian in 2018, according to a Gallup poll and plant-based meat substitutes becoming more common on restaurant menus. The same Gallup poll showed that 97 percent of Americans still eat meat at least rarely, but about 25 percent of respondants said they were eating it less often. The Kenai Peninsula farming community is growing as well, with more local agricultural products available at farmers’ markets, in stores, and on the Alaska Food Hub. There can be hurdles, though, Eller said, especially when people are confronted with ingredients they may not know much about.

“I think the biggest barriers are just unfamiliarity—that’s the main thing,” she said. “It’s a little intimidating when you look at this food and nothing comes to your mind, and you’re just like, ‘I don’t know what to do with it.’ And then if you try to cook it and it tastes terrible, that’s the worst. So for me, just being willing to start at the beginning and say, ‘Hey, it’s okay, this is a new thing, I don’t know how, and I really want to learn.’ You can learn so fast, really.”

Though the community has done the cooking classes before, this is their first foray online. The class in July was the first one, and Eller said they may extend them past October depending on interest. Though transitioning to online was a little hampering, she says one thing that’s been nice about going digital is that people can participate from the whole state. During the last class, they had participants from not only the central peninsula but also Homer, Anchorage, and Juneau.

Ionia’s foods tend to change with the season, depending on what’s growing, and the cooking classes may do the same.

The classes are free, with recordings available afterward as well. For more information, check out Ionia’s website or email [email protected]

These Healthy Gummy Bears Are My New Favorite Candy

Tue Jul 28 , 2020
From Women’s Health If there’s one thing that screams Halloween (besides costumes and jack-o-lanterns), it’s candy. Sure, candy isn’t exactly the most nutritious—but c’mon, it’s just one day! While there’s no getting around the fact that all candy—high in sugar and low in vitamins, minerals, and satisfying nutrients like protein […] 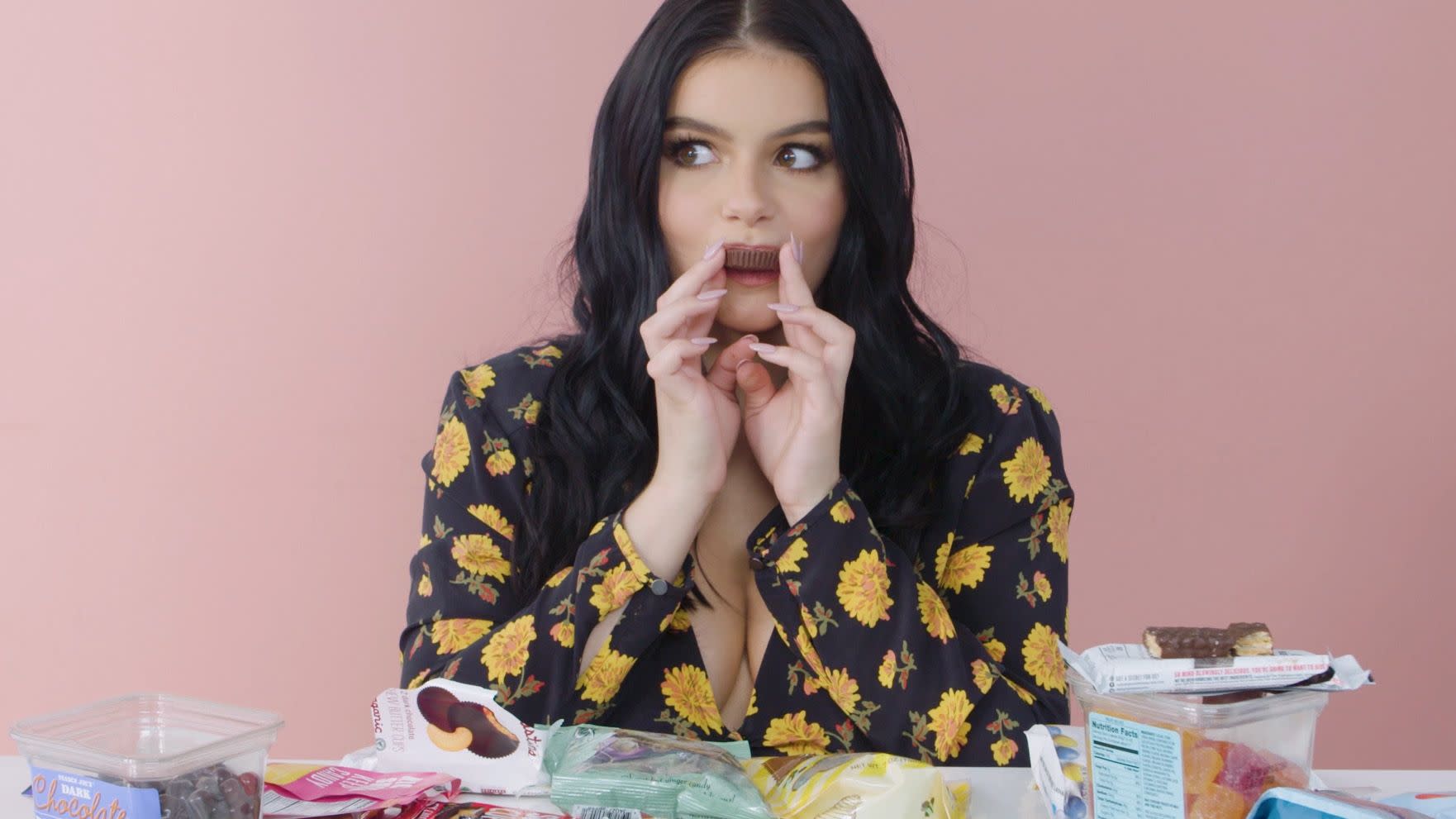