The 19-year-old announced his debut cookbook, “Eitan Eats the World,” last week on social media. It features over 85 classic comfort foods recipes from around the world that Bernath said are approachable for everyday cooks.

“It was one of the most meaningful and rewarding experiences of my life,” the New York resident told The Algemeiner about the project. “We spent over six months in the kitchen perfecting every recipe in the book. It gave me an opportunity to expand my knowledge on other cultures through the lens of food. I’m so excited for the book to come out and for so many other awesome projects in the works. I’m extremely grateful.”

At age 11, Bernath competed on the first children’s episode of the Food Network show “Chopped,” and in 2017, he appeared on the channel’s “Guy’s Grocery Games” competition. A graduate of The Frisch School, a Jewish high school in Paramus, NJ, Bernath is currently an undergraduate at Columbia University. Along with his entertainment studio, Eitan Productions, he has amassed a huge social media following, including 2 million followers on TikTok, by creating viral videos that show off his cooking skills.

Last year, Bernath signed on to be the principal culinary contributor on “The Drew Barrymore Show,” making him the first notable TikTok star to have a recurring contributor role on daytime television.

All the recipes in the book are kosher, with many inspired by Bernath’s Jewish heritage — including his grandmother’s chicken soup with matzo balls, sesame schnitzel with tomato cucumber salad and tahini, and cinnamon and chocolate babka. The teen author called peanut butter and jelly pancakes his favorite recipe, since it’s a new take on a classic combination and an easy dish for first-timers in the kitchen.

“Eitan Eats the World” is currently available for pre-order and will be released on May 3, 2022. 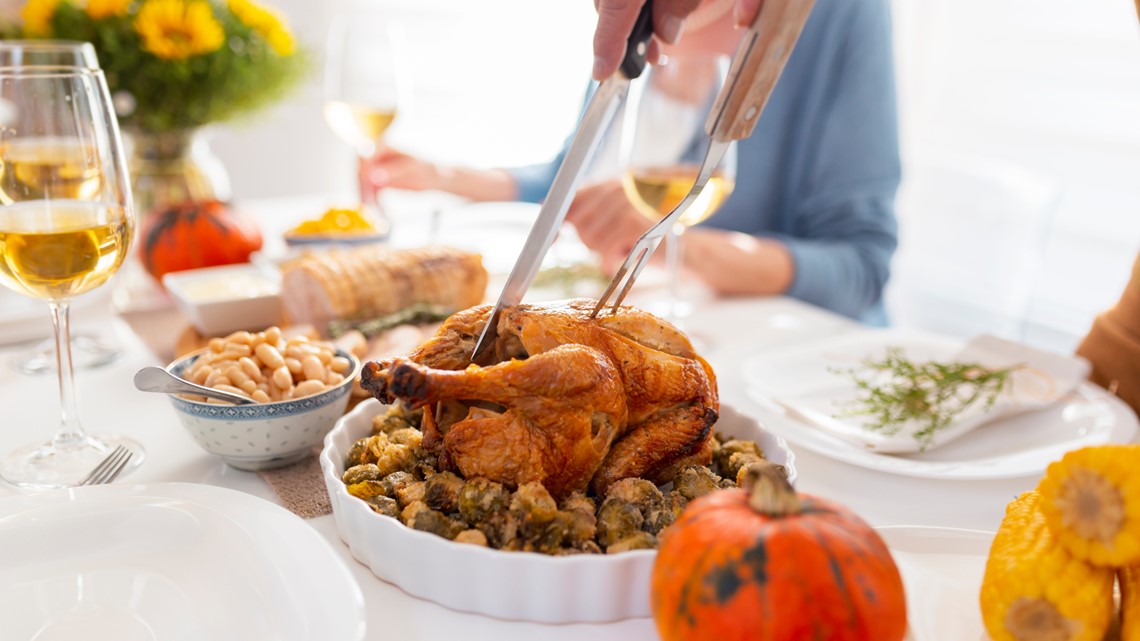 Tips for cooking Thanksgiving dishes on a small scare 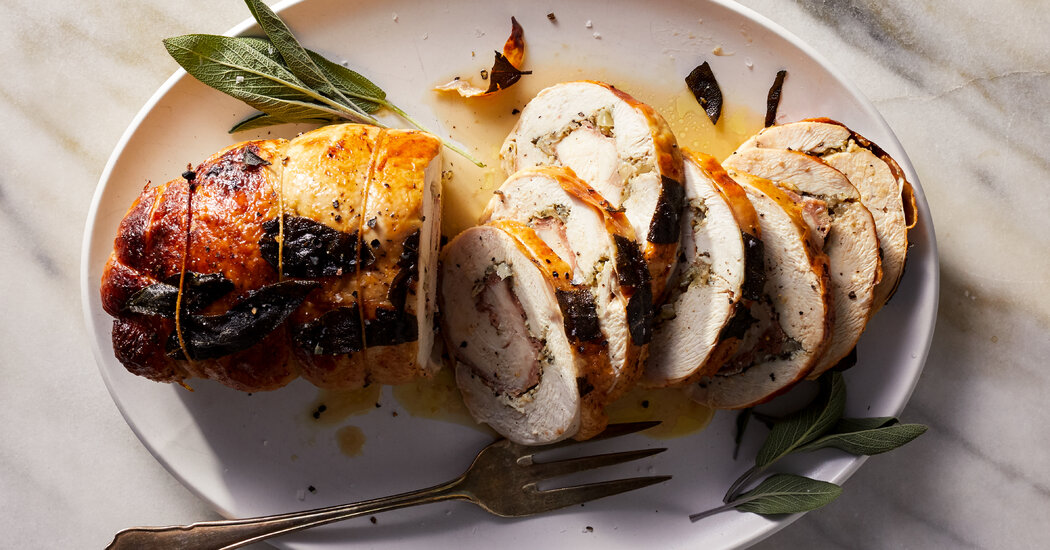 17 Recipes for a Small Thanksgiving Dinner