A fire started in the station’s kitchen about 7:30 p.m. Monday after a crew dashed off to help someone with a medical emergency. It wasn’t until the crew was returning about 30 minutes later that they learned of the fire.

“Unfortunately, they were trying to get out of the station to tend to this call for service and they left something cooking on the stovetop,” said Chesterfield Deputy Fire Marshal Joe Harvey.

The good news: An automatic fire suppression system extinguished the fire before it spread. A chemical agent doused the flames on top of the stove, and a water sprinkler head activated just outside the area of the stove, Harvey said.

No one was hurt, except for maybe the pride of the person or people who left the food cooking. Two firefighters likely were cooking, Harvey said.

Harvey said the department has procedures in place where if one person forgets to turn off the stove, someone else generally serves as a backup.

“It’s a ‘Hey, if I forget, you turn it off’ kind of thing,” he said. “But our guys are dedicated to protecting the citizens and, when this call came out, they just left.”

Wed Dec 23 , 2020
Mind the crumbs! Walt Disney World is known for having a lot of incredible desserts, but its cookies are top tier, especially the Molasses Crackle Cookies at Disney’s Wilderness Lodge. Since we don’t have plans to visit the theme park anytime soon, Disney Parks Blog dropped the recipe so we […] 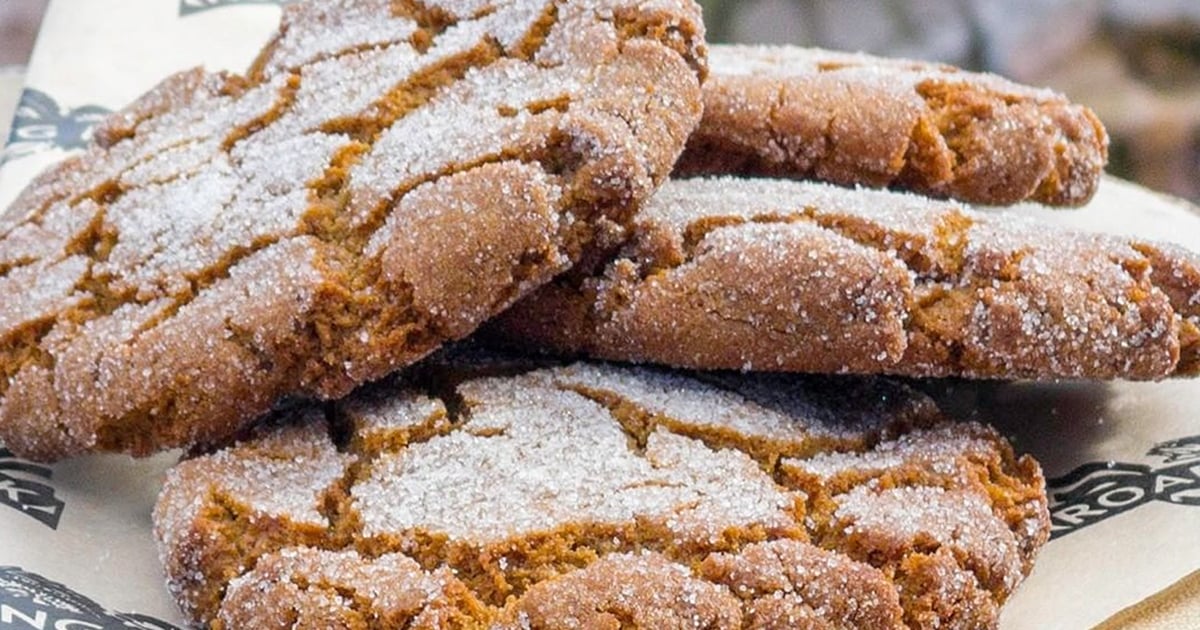