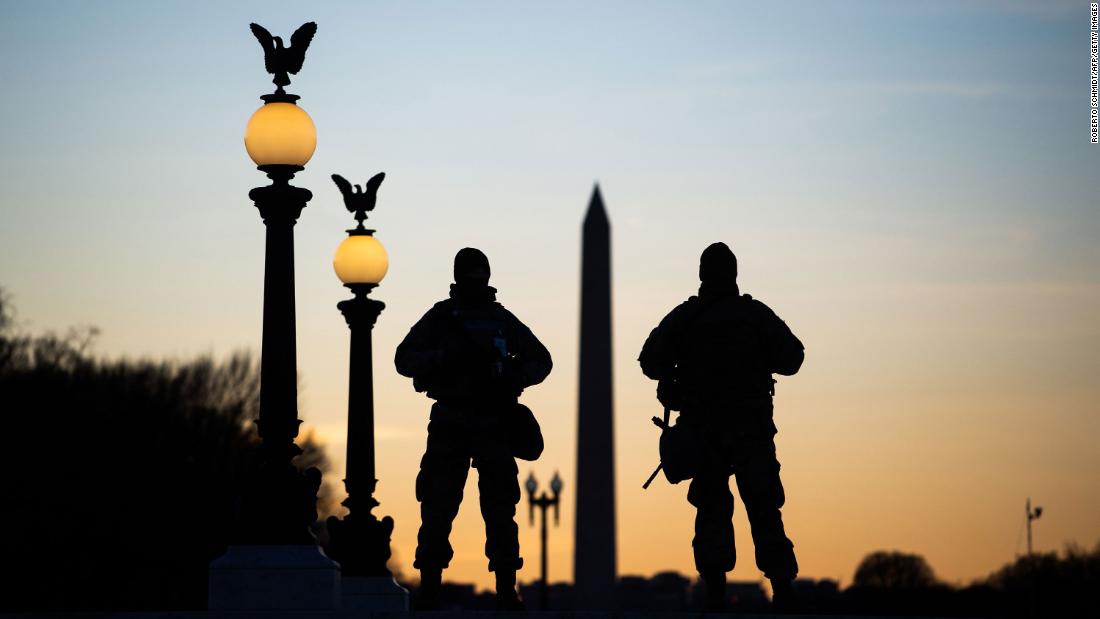 “Recently, there have been several reports regarding the poor quality of food that is being provided to these service members,” the lawmakers wrote. “Michigan National Guard members stationed in our nation’s capital have repeatedly and personally brought these concerns directly to our offices and to the leadership of the National Guard. These reports include meals being provided that are badly undercooked, raw, moldy, and even filled with metal shavings.”

The 14 Michigan House members who signed the letter blamed the poor food service on contractors hired to support the federal response to secure the Capitol and said some guardsmen have been hospitalized.

“It is clear that these contracted meals are poorly prepared, oftentimes inedible and highly inadequate to support our soldiers,” they wrote. “It is completely unacceptable that our men and woman serving in Washington, DC are being hospitalized due to the food they are being provided.”

The lawmakers did not say how many guardsmen have been hospitalized or provide any further details on that point.

They asked that either a new food contractor be brought in or the National Guard members be provided a per diem for the rest of their time in DC.

A spokesperson for the National Guard strongly pushed back in a statement to CNN.

Of the 54 states and territories that deployed National Guard personnel to the capital, “Michigan is the only state that has filed a complaint [about the food] that I’m aware of,” the spokesperson said, adding that all National Guard units knew they were not being provided a per diem beforehand.

The first complaint was of undercooked chicken a few weeks ago, according to the spokesperson, who said, “Ever since we got the complaint, we’ve been trying to increase our safety measures.”

As for claims about members of the Michigan National Guard being hospitalized because of the food they were provided in DC, the spokesperson said, “Commanders have not reported any hospitalizations in the twice-a-day update briefings.”

If guardsmen are not satisfied with the catered food brought in under contract from vendors, the spokesperson said, there are “tens of thousands of MREs at the ready for these soldiers.”

MREs are “Meals, Ready to Eat,” which are self-contained field rations with flameless heaters so that troops can have a hot meal.

The National Guard increased the number of personnel who check food to include the temperature, as well as speaking to guardsmen about the quality of their food. There are daily reports on the options, the quality and the temperature of each meal, as well as the comments of a number of guardsmen, the spokesperson said. “They get a good cross-section of officers and enlisted, they ask them how was the food, what could they do better.”

Eating This One Type of Food May Lower Your Stress, New Study Says 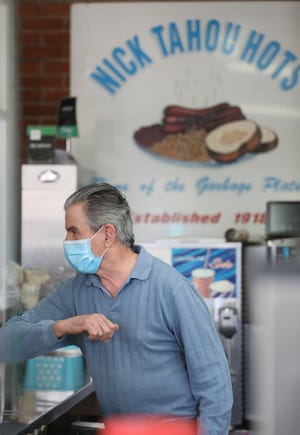