Louisville’s Dare to Care Food Bank announced Tuesday its executive director will be stepping down from his role this summer.

Brian Riendeau joined Dare to Care as director in 2009 and plans to step down from the role on June 30, according to a press release from the nonprofit.

“I’m very proud of what this team has accomplished over the last 12 years,” Riendeau said in a statement. “We’ve made great progress toward our vision of a Hunger-Free Kentuckiana by innovating our programming, increasing distribution of healthy food, expanding and updating our physical infrastructure, and growing the capacity of our partner network. Most importantly, we’ve invested in our people and recruited great talent to the team and board. In short, Dare to Care is set up for success and ready to continue its growing service to the community.”

In an email to people who have supported Dare to Care, Riendeau said the decision to step down was not an easy one.

“(I)t is with mixed emotions that I write this note,” he said. “However, after a lot of thought and discernment, it is clear this is the right decision for me personally and, more importantly, for Dare to Care and the clients we serve.”

The nonprofit said it will launch a national search for Riendeau’s successor in the coming weeks.

Under Riendeau’s leadership, the food bank increased its food distribution by 150{c33c21346ff5e26ab8e0ae3d29ae4367143f0d27c235e34c392ea37decdb8bed}, providing food for more than 23 million meals last year and reaching more families than ever before in its 51-year history, according to the release.

The food bank was founded in 1969 and partners with nearly 300 local social services agencies including food pantries, shelters and emergency kitchens.

Last year, Riendeau led a $7.5 million capital campaign to build the Dare to Care Community Kitchen in the Parkland neighborhood of west Louisville, the release said.

Board Chair Carly Launius thanked Riendeau in the statement for his leadership.

“During his tenure, Dare to Care has not only grown, but has continued to improve and explore innovative ways to fulfill our commitment to food-insecure families in Kentuckiana,” Launius said. “His legacy is one of excellence and perseverance, and I can confidently say that Dare to Care is better positioned than ever to fight hunger in our community thanks to Brian’s bold and strategic vision for the organization.”

Reach Emma Austin at [email protected] or on Twitter at @emmacaustin. 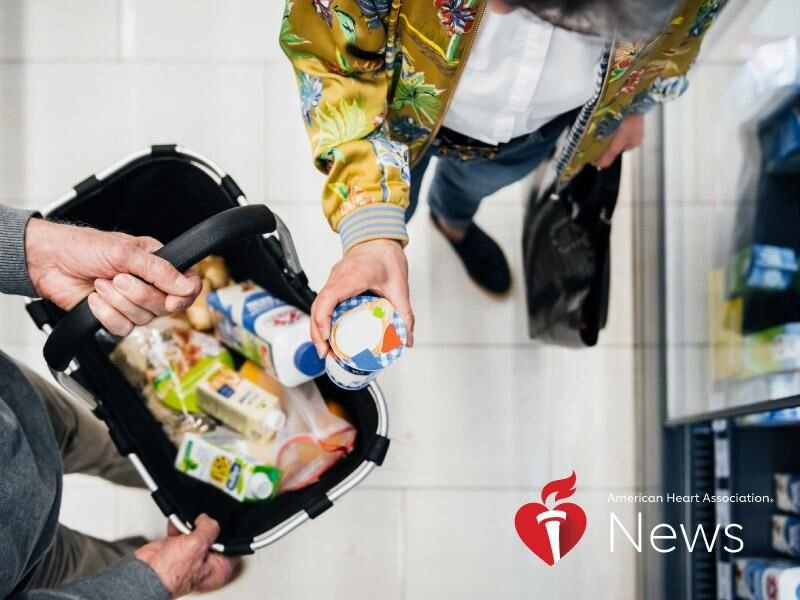 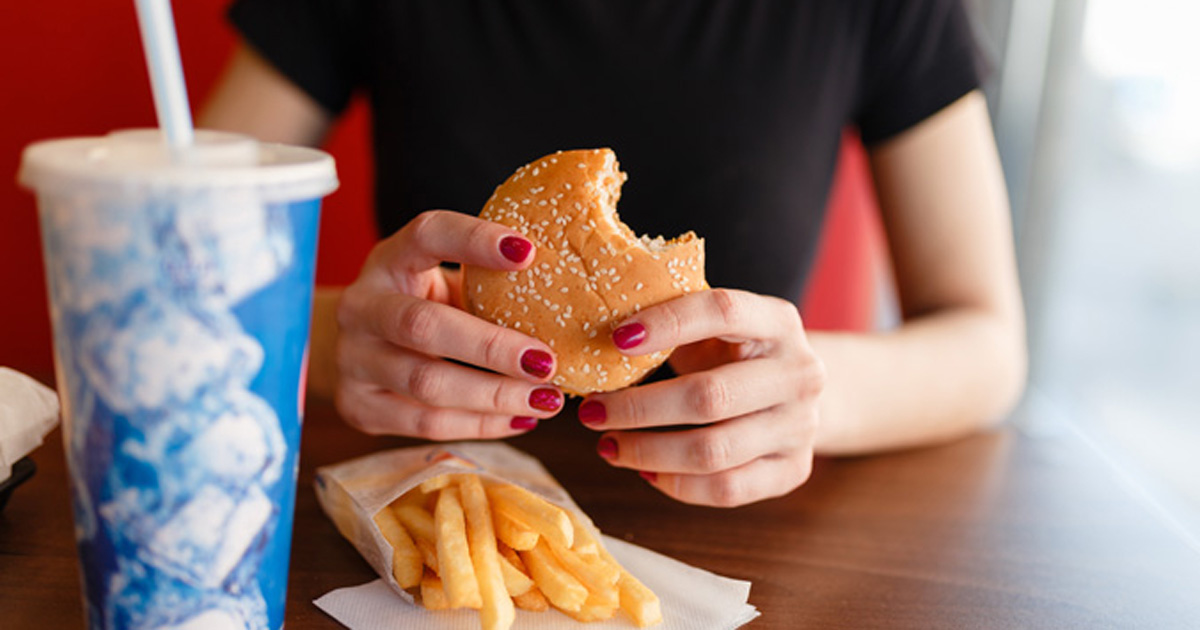