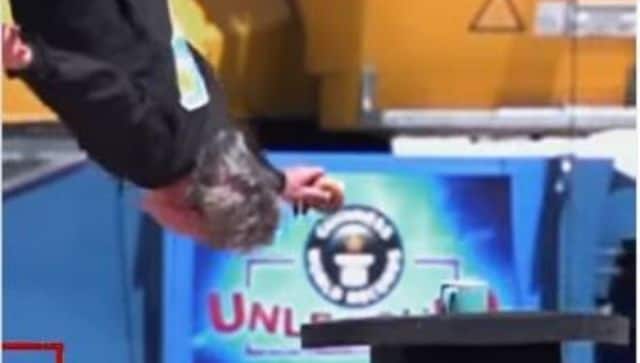 Doughnuts and coffee are everyone’s favourite but what if we tell you that the quintessential pairing was used to create a record. A video posted on the Instagram page of Guinness World Records (GWR) has left everyone stunned.

In the video, we can see a man bungee jumping from 198 feet to dunk a doughnut into a cup of coffee to create a record. This was done by Ron Jones as mentioned in the caption of the video posted by GWR.

Have a look at the video here:

In the video, the man can be seen standing on a platform as he prepares for the thrilling bungee jump to break the record.

The clip has got more than 6,08,000 views so far. Reacting to the jump, a user said that this man took Dunkin Donuts to the whole other level.

While another wrote that he was so happy that this has been done. A third user was happy on seeing something impressive.

On the other hand, a section of users was not so happy with this act of bungee jumping and remarked how these records were getting weirder. A social media user even wondered how people had so much free time.

“World records now feel like “what’s a hard way to do an easy thing I can come up with?” remarked a user.

An Instagram user even tagged the brand Dunkin Donuts and asked it to sponsor this person.

This was not the first time that such a record was made. A doughnut was earlier dunked into a coffee cup measuring just 8.89 cm (3.5 in) in diameter on the US TV show Guinness World Records Unleashed in the year 2013.

The current record for highest bungee jump stands at 73.41 m (240 ft 10 in) which was created by Simon Berry (UK) who had dunked a biscuit into a cup of tea in the year 2016, GWR mentioned in its own post.

4 ways to reduce the environmental cost of food

Sat Jun 4 , 2022
If you’ve even dipped a toe into the conversations about our food system, you’ve heard that our cheap food — and it is very cheap — doesn’t reflect the true costs of growing it and eating it. Food has consequences! In the process of producing it, we pollute land and […] 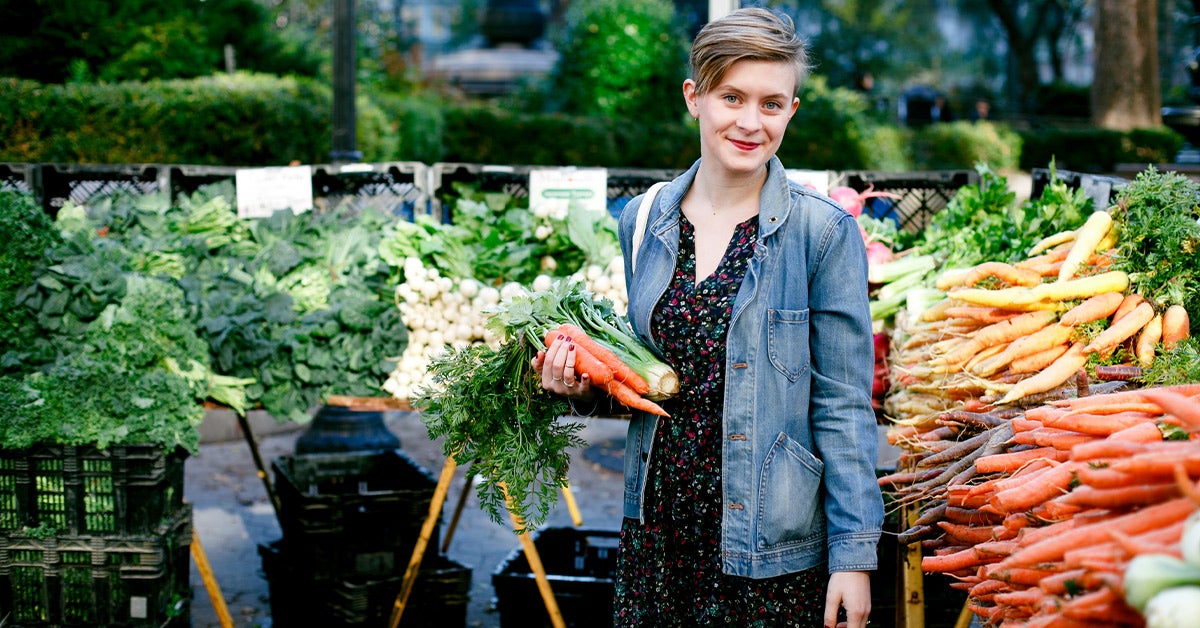