The Ybor City landmark is hardly alone in shutting down for good. Iconic spots from San Francisco to New York also won’t be back.

Restaurants are traditionally low-margin businesses in high-rent locations, with little in cash reserves. They depend on liquor markups and high cash flow to sustain their overhead, but revenues have plummeted nationwide as fears of infection and public health requirements keep customers away.

More than half the nearly 24,000 restaurants that have closed since the pandemic began will not reopen, the Yelp online business review service found in a July 25 economic report.

In San Francisco, the 83-year-old Louis’ Restaurant with stunning views of the Pacific Ocean, is among them.

“To wait out this pandemic was financially unreasonable,” the restaurant said last month.

In Forest Hills, New York, the Irish Cottage pub closed permanently in May, posting its farewell hopes on Facebook after serving food and drink for six decades.

“60 years of Good Cheer. My mom would say … There’s no use crying in your beer. May the fond memories & good times shared by our Patrons of the Irish Cottage burn bright in their hearts forever more,” the post said.

One of the most venerable landmarks to close is New York’s Paris Cafe, which has been at the South Street Seaport in lower Manhattan since 1873. “Through no fault of anyone but the outbreak of this virus, we are unable to forge a way forward that makes economic sense,” its owners said. 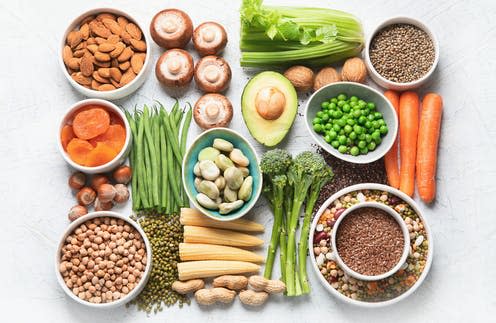