A massive new food festival is coming to Houston this summer. The eyes of the culinary world will be on Houston from August 21-September 5 when Commune takes over the Heights House Hotel.


Organized by the Indie Chefs Community, a Texas-based group known for its multi-course collaboration dinners that showcase up-and-coming culinary talent, Commune will bring over 200 chefs to Houston for a series of pop-ups, dinners, and other happenings. The preliminary roster includes Food & Wine Best New Chefs, James Beard Award winners, former Top Chef contestants, and more. Overall, 45-percent self-identify as female and 40-percent self-identify as BIPOC. Some of the expected participants include:


Diners can expect a mix of intimate omakase meals, collaborative dinners, classes, panel discussions, and street market-style stands. Some of the events include:


“Commune was founded for the industry, by the industry. We wanted to create a space for chefs and hospitality professionals to come together, make incredible food, champion causes they’re passionate about, and support each other, the community, and the industry in the process,” Grover Smith, Indie Chefs Community founder, said in a statement. “As a city that thrives on rich culture, diverse culinary offerings, and exceptional people, Houston felt like the perfect city to host this, and I can’t wait to make it happen.”


In order to ensure a positive experience for both attendees and participants, the Indie Chefs Community will ensure all chefs, sponsors, staff, and volunteers have received a COVID-19 vaccination. In addition, the event covers all costs of food and travel for the participating chefs. Finally, it will donate 50-percent of net proceeds from the first week to Chefs Stopping AAPI Hate.


A full roster of participants and events will be announced later this month. Those interested in attending are encouraged to sign up for a mailing list that will give them access to a pre-sale being held June 24-27. Tickets will range in price from $50-$500. Weeklong and VIP packages will also be available.

Sun Jun 13 , 2021
When I first adopted a plant-based diet, I wasn’t sure how to best replace animal products with vegan ones. Fortunately, it turned out to be easy to get enough protein without meat, fish, dairy, or eggs. Even better, I quickly discovered that vegan protein sources are delicious and incredibly easy […] 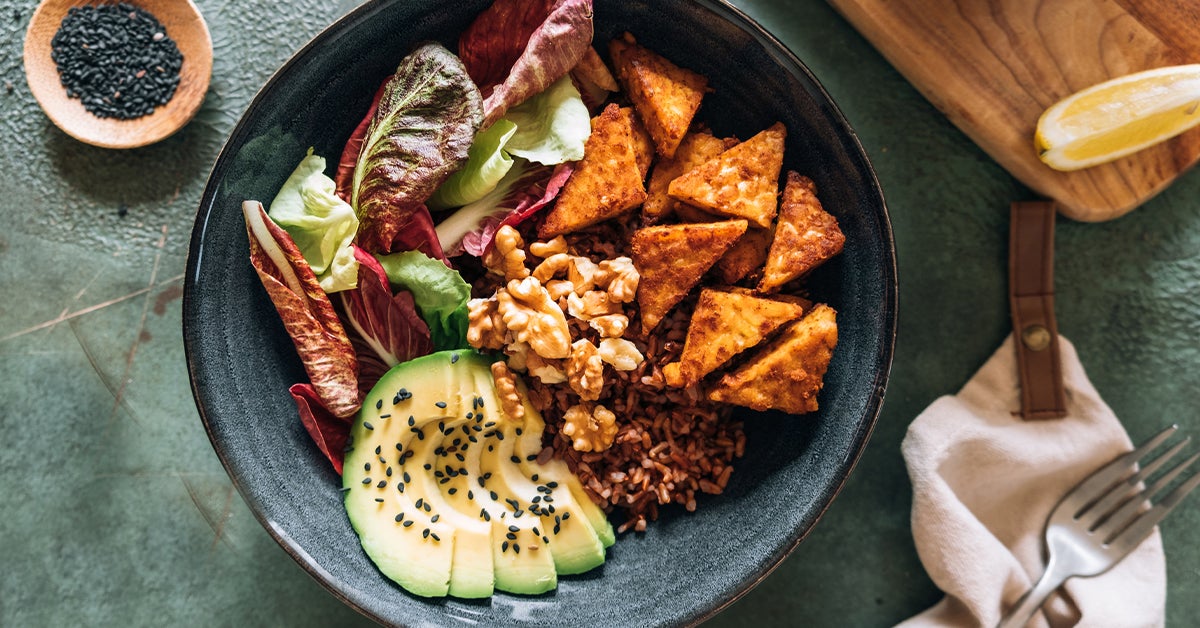