Climate change poses an existential threat to the future of coffee; as temperatures go up (and weather patterns become less predictable), lands once suitable for production no longer are. To combat this, researchers and producers have three different options for the continuation of coffee cultivation: moving where coffee is grown to areas now more suited for it (follow the shifting Coffee Belt), adapt farming practices, or plant new, more resilient varieties. The first two options are generally viewed less favorably for the significant disruption they would cause, leaving the third, utilizing different varieties, as arguable the most viable.

And now, researchers are giving new eyes to an old coffee species that may just be ready to help bolster global production. Excelsa, a Liberica variety—that third species behind Arabica and Canephora (robusta)—is showing promise for its production, resilience, and flavor profile.

In a new study published in the journal Nature Plants, lead author and renowned coffee researcher Dr. Aaron Davis of the Royal Botanic Gardens, Kew examines two varieties of Liberica currently growing in Africa: C. liberica var. liberica and C. liberica var. dewevrei. Once thought to be entirely different species due to the difference in size of the cherries produced, the two varieties—more commonly referred to as liberica and excelsa, respectively—came to be understood as part of C. liberica. Excelsa, in particular, is believed by Dr. Davis’s team to be especially noteworthy.

Once popular around the turn of the 20th century—“[sitting] alongside Arabica as the main coffee species of global commerce,” per the study—liberica has a list of attributes that many find interesting to deal with modern coffee production issues. It is robust, high-yielding, with the fruit staying on the tree when ripe (instead of falling to the ground), it grows well in warm, lowland locations (<1,000MASL), and it is believed to have pest and disease resistance and drought tolerance. But, as Dr. Davis et al. note, it did not taste good. Though, this may be chalked up to the improper post-harvest processing due to the large size of the cherries—roughly the size of plums with a thick outer skin—that led to improper drying.

Excelsa, per the study, has many of the same positive attributes of liberica, but with some key characteristics that make it a promising candidate for greater acceptance. Like liberica, excelsa has been shown to have high yields, sometimes exceeding those of Arabica and robusta. But excelsa also exhibited “synchronous fruit ripening” and “tightly clustering fruits at the leaf nodes,” both of which make harvesting easier. Perhaps the largest—or not—positive attribute is the size of the cherry. Exelsa cherries more closely resemble those of Arabica, with a much thinner skin and softer pulp, allowing for a much easier post-harvest processing that doesn’t require any special machinery.

And it bears out in the flavor profile. Modern flavor assessments of excelsa grown in Uganda and South Sudan have been said to have a “mild, smooth, pleasant-flavored coffee of low to medium acidity and low bitterness,” with tasting notes that include cocoa nibs, peanut butter, dried fruits, Demerara sugar, maple syrup raspberry coulis, figs, plums, and milk chocolate.

“In terms of its cup profile, excelsa coffee sits much closer to Arabica, compared to robusta. When properly harvested and processed, it’s sweet and smooth, of low to medium acidity, with notes of a range of different fruits, chocolate and caramel,” Dr. Davis tells Sprudge. “I don’t think we have yet seen the full sensory potential of this coffee, although it’s probably not going to have the complexity of the best Arabicas.”

The potential for excelsa is more than theoretical. In Uganda in particular, 200 farms are currently growing the variety, with the number continuing to climb year after year. As the study notes, the switch has been farmer-led and is resulting in many to switch from growing robusta to excelsa, some exclusively.

“There’s still so much we don’t know about excelsa, as it’s been largely neglected as a coffee crops species,” Dr. Davis states. But still, the prospect of a reinvigorated variety of coffee from a species completely separate from the traditional Arabica and robusta, that is right now approaching commercial viability AND is finding increased appeal, it’s an exciting development. If successful, it may open up where higher quality coffee can be grown as well as provide a means to maintain production in current growing lands being threatened by climate change.

All images via Dr. Aaron Davis, used with permission 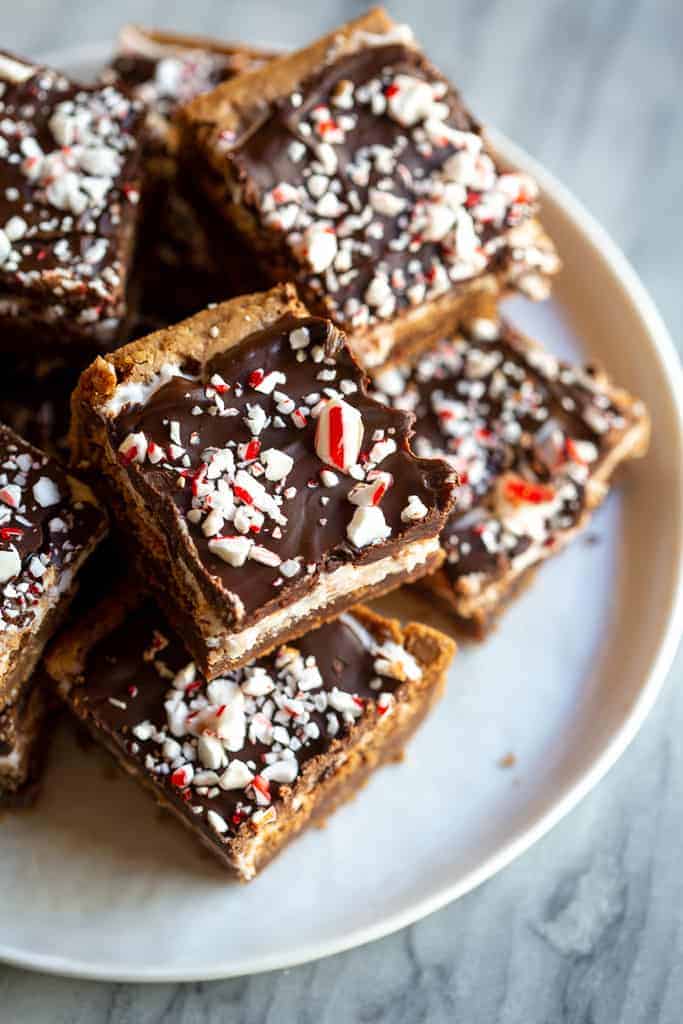