OTTAWA —
While we may not have the flying cars from the Jetsons, an Ottawa company has created a cooking robot.

If you enjoy home cooked meals; but you are short on time or the recipes do not turn out exactly like in the cookbook – an Ottawa-based inventor would like you to meet Oliver.

“It will basically control the cooking temperature, the cooking time, and stirring – so that everything is cooked to perfection.”

It’s a do-everything kitchen gadget connected to your smartphone that cooks for you anything that would normally be cooked on a stovetop.

“It always came out the exact same way, and for me that was surprising,” says Chef Mimi Eshilama. She has created recipes to use with the device, which you can download.

“It’s actually mimicking my actions, the way that I programmed it.”

“Oliver comes with five jars and a water reservoir; the app will guide you through prepping the ingredients, loading them into the different jars, then once you’re ready, it will assemble everything.”

So that different ingredients are added at different times, according to the recipe. The device geared towards anyone short on time, as well as home-cooking enthusiasts who want to re-create world dishes using shared recipes.

“They’re going to be able to really get the flavour, the way that I intended it to be,” says Eshilama.

The device has been years in the making; and, at a time when so many are at home because of the pandemic, Aboujassoum says an automated device can help,

“You literally command Oliver to cook, and then get something else done; while your food is being cooked to perfection.”

The technology doesn’t come cheap – Oliver is currently sold through Indiegogo, a crowd-funding website, with a cost of $629 U.S. Shipping is expected in June 2021.

The History of Veganism Around the World

Fri Nov 6 , 2020
Around the world, people are eating more meat-free and vegan food than ever before. But vegan food is not just a modern invention, and meat-free diets are not dependent on cutting-edge alternatives. Some anthropologists believe that early humans mostly gathered and ate plants. They supplemented a primarily plant-based diet with […] 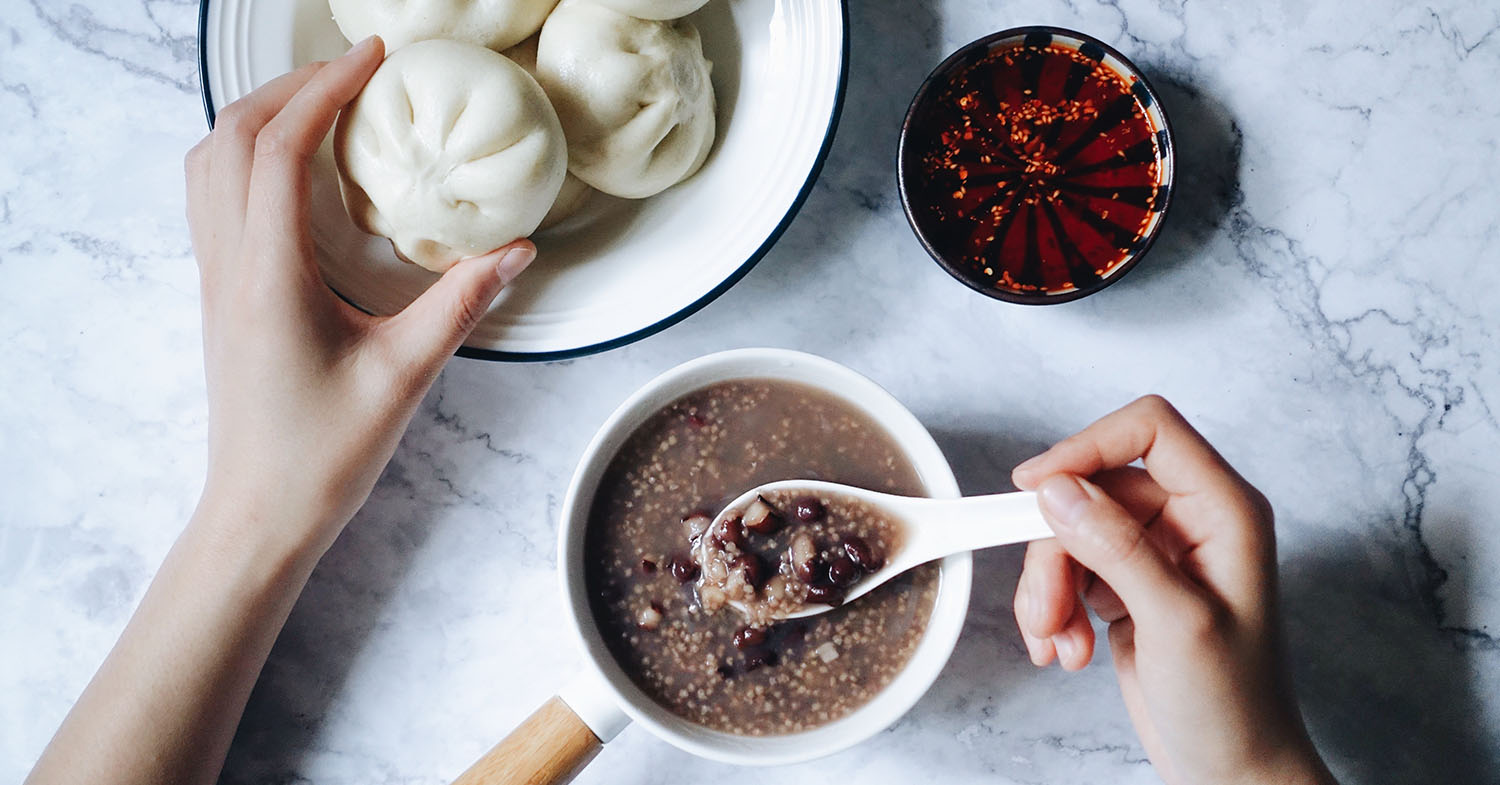