Mexicans get the Christmas festivities going on Dec. 24, according to Pablo Carmona and Josh Kremer, co-owners of Paradero Hotels, which is opening a location in Todos Santos, on the country’s west coast.

“Families start by breaking a pinata that’s filled with all sorts of locally made candies in chili and tamarind flavors,” says Kremer. Dinner follows usually somewhere between 7 and 10 p.m.

The meal starts with posole — a stew with big corn kernels and pork or beef that’s accompanied by as many as 20 condiments such as parsley, cilantro, chiles and assorted cheeses.

In a nod to the American influence in Mexico, the entrée — at least for Carmona and Kremer — is a turkey with all the trimmings such as mashed potatoes and green beans.

The sweet finish is often a creamy flan plus strawberries and cream. But the meal isn’t complete without tequilas and mezcals to go along with the food.

On the 25th, many Mexicans heat up the leftovers from the night before. “We’re tired so we don’t want to bother to cook,” says Carmona. How to make scrambled eggs 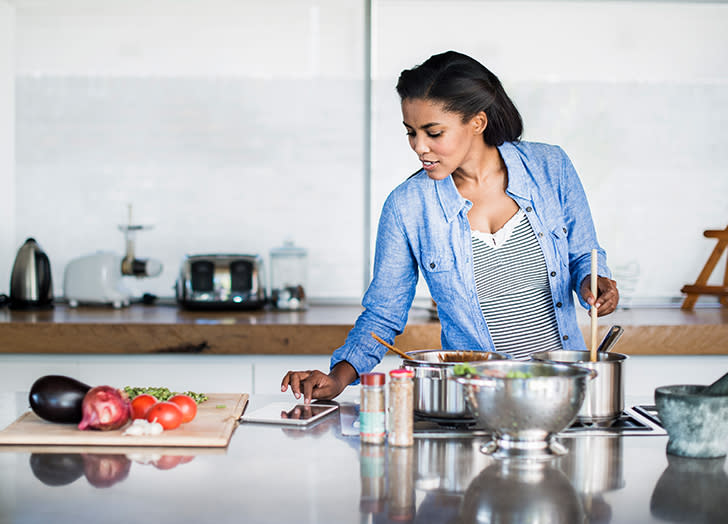 What’s the Best White Wine for Cooking? Here Are the Top Bottles (and How to Choose Them, According to 3 Food Pros)

Smith: Enjoy your tomatoes all year long | Food and Cooking