If one could be so presumptive as to say there’s a silver lining to the current pandemic that has gripped our nation, the argument would be made in favor of bread. Instagram feeds have been flooded with images of bread as people stuck at home discover the restorative and meditative values kneading and baking can offer. It seems that the humble loaf, whose murky origin story blossomed some 10,000 years ago in Egypt, has managed to shake off its carb villain persona and risen (pun intended) to an almost-deity level of appreciation in these quarantine times. It’s a much-needed and well-deserved update. After all, there’s a reason bread has been around since the time mankind gave up a nomadic lifestyle in favor of farming and cultivation—not only does bread provide sustenance, but it serves as a centerpiece to a meal, or, paired with butter, cheese and wine, a meal in itself. Luckily, for those wanting to skip straight to the butter, cheese and wine part, Miami is home to bakers committed to the bread making tradition, bringing out their A game when it comes to artisan loaves. Here are some of our favorites.

She’s only 20-years old, but Nathalie Fuhrman bakes bread with flavors befitting a seasoned pro. Fuhrman, a Miami native with roots in Venezuela, Eastern Europe and Lebanon, began baking for her family when home from Northwestern University (where she is majoring in biology and English) on holiday breaks. When coronavirus sidelined her return to school, she turned her passion into a business, baking bread from her home which she sells via her Instagram account @CookiesByNaty and delivers from North Miami to downtown for a $6 flat fee. As the name of her business infers, cookies are the primary push, but you’d be remiss to skip out on her breads, which range from beautifully hand-braided challah (try butter herb) to crusty, soulful sourdough loaves like cranberry pistachio—a comforting breakfast when toasted and slathered with butter or cream cheese.

On the quiet corner of Madruga Avenue and Madruga Court, this namesake bakery creates some of South Florida’s tastiest bread. The honest and transparent approach is evident, beginning with an open kitchen where customers have a full visual of loaves being baked. What’s more, Madruga mills (the process of turning wheat into flour) their heirloom wheat berries onsite, rendering fresh flavors packed with nutrients. The baking process is not one to be rushed and Madruga knows this well, coddling each loaf in handmade baskets, allowing them to gently rise at their own pace. The bread is then baked in a custom-made stone hearth. Multigrain, Country Blonde, and Jewish Rye (available Friday through Sunday) are just a few of the many options available.

Don’t be surprised if you’ll have to wait a week or so to receive your delivery (included in the $10 price tag) of these game-changing loaves. Danny Garcia-Tuñon has made valuable use of his quarantine time, diligently perfecting the unique recipe for sourdough bread. Working from his home kitchen in Coral Gables, Garcia-Tuñon first shared his creations with family and friends before spreading the word on his Instagram account. The response was instantaneous and explosive, with orders from new faces that have since turned into regulars.

A Miami native and second generation Cuban American, Garcia-Tuñon wanted to represent the Magic City from the get go, starting with the name of his company—a play on both bread and belly in Spanish—to flavors like his Guava and Cheese Sourdough Loaf.

“When I first had the idea for [pan]za, I knew I wanted to create something that would pay homage to my favorite city. I started by injecting a little bit of 305 into every part of my brand,” the 22-year old says.

Pan[za] is a one-man operation at the moment, with Garcia-Tuñon hand mixing, baking, packaging, promoting and delivering each loaf of bread. Flavors currently offered are Classic Country Sourdough, Everything but the Bagel Sourdough and Guava and Cream Cheese Sourdough. For those smitten by the guava, cheese and dough trinity that makes Miami’s heart beat, the latter loaf will truly rock your world.

Sullivan Street Bakery is currently a wholesale operation (there are plans to open a cafe in the future) but bread lovers can find the loaves for sale at Milam’s Market, Perricone’s Marketplace and Café, Proper Sausages and farmersmarketstogo.com. For those wanting to try their hand at a loaf at home, below are two renditions of his No Knead Bread Recipe, one of the most widely read recipes ever published by The New York Times.

On Sqirl, Mold, And The Media Myth Of The Food “Pioneer”

Wed Jul 22 , 2020
Words like “pioneer,” “visionary,” and “empire” have all been used by the press to describe Jessica Koslow, the owner of Sqirl in Los Angeles’s Virgil Village. Koslow opened the restaurant in 2012, serving breakfast and lunch, and the spot quickly became famous for things like rice tossed in sorrel pesto, […] 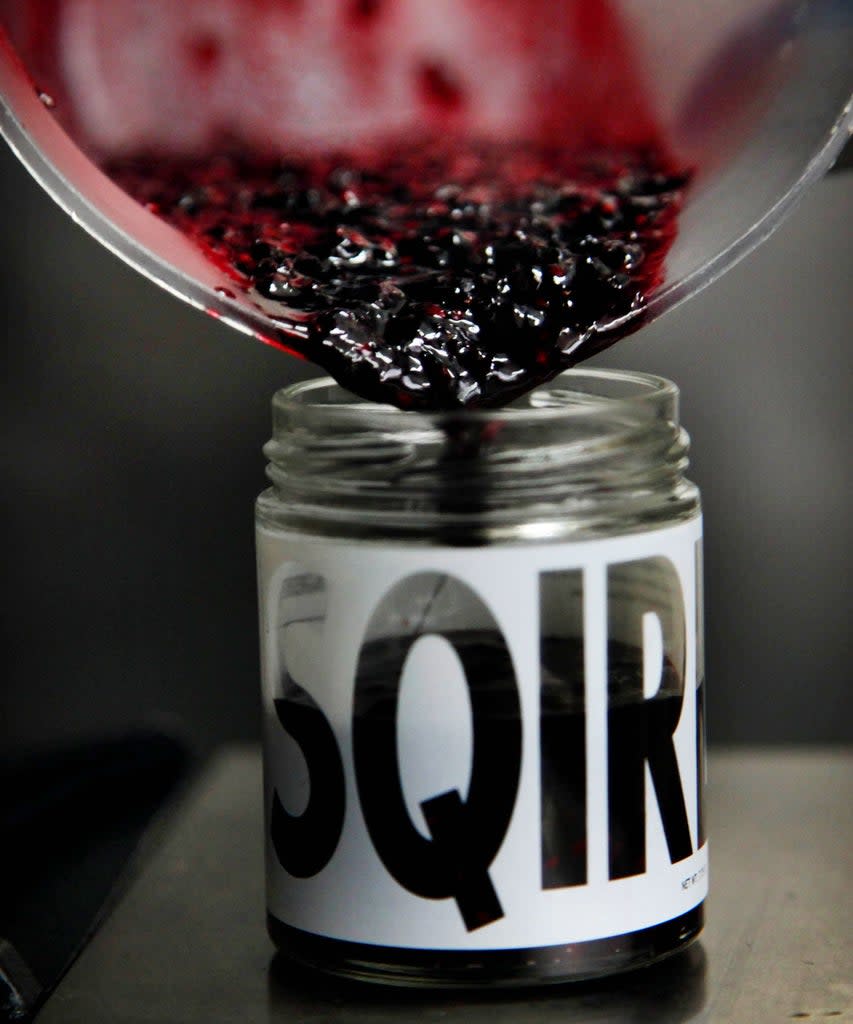