Food insecurity in the world’s poorest countries reached record highs in 2020, with millions staring at famine, a situation exacerbated in part by the COVID pandemic, according to a UN report.

From Haiti to Syria, some 155 million people across 55 countries who rely the most on humanitarian assistance were classified as being in “crisis” – meaning in urgent need of food – a 20 million increase since 2019, according to the report released Wednesday.

The report – based on a study organised by the Global Network Against Food Crises, a partnership between the European Union, Food and Agriculture Organization, and the UN World Food Programme – attributed three main factors to the worsening situation: conflict, economic factors related to the COVID pandemic and climate change.

“It’s a toxic combination,” Luca Russo, a senior emergency and rehabilitation officer at the Food and Agriculture Organization and one of the co-authors of the report, told Al Jazeera.

Of the 155 million people in crisis, Russo said 28 million were close to famine. He added that the situation could deteriorate in a matter of weeks.

“We cannot wait for a famine declaration to act,” he said, urging the international community to provide more assistance to the most at-risk countries, which receive 97 percent of external humanitarian assistance.

The report’s authors rated each of the 55 countries’ level of food insecurity on a scale of 1 to 5 – 1 meaning households are able to meet basic food requirements and 5 being a catastrophe or famine level requiring urgent attention.

Triggered by conflict, exacerbated by COVID-19 and climate change

Those most affected by food insecurity live in countries of conflict or recent conflict – including the Democratic Republic of the Congo (DRC), Afghanistan, Yemen, Syria and Sudan.

“Conflict and hunger are mutually reinforcing,” Antonio Guterres, secretary-general of the UN, wrote in the report’s foreword.

“We need to tackle hunger and conflict together to solve either…conflict forces people to leave their homes, land and jobs. It disrupts agriculture and trade, reduces access to vital resources like water and electricity, and so drives hunger and famine.”

In Syria, an astonishing 60 percent of the population – 12.4 million people – are now food insecure.

In addition to the ongoing conflict, food prices have skyrocketed since the start of the COVID-19 pandemic. According to UN figures, the cost of staples – including vegetables, bread, oil and sugar – rose by almost 240 percent from 2019 to 2020. In the same period, about half the Syrian population reported losing one or more sources of income because of the economic downturn related to the pandemic.

While many economies around the world are bouncing back, the situation has triggered a bottleneck in commodity supply chains, leading to skyrocketing food prices. With food purchases consuming a larger share of the budget for low-income households, the world’s poorest are the most affected by the price increases.

“[The pandemic] is a compounding factor that has seriously worsened the crisis in Syria and other countries,” Rob Vos, director of Markets, Trade and Institutions at the International Food Policy Research Institute, told Al Jazeera.

Extreme weather events were a third driving factor for the increase in food insecurity.

The DRC was hit by all three top driving factors, creating a disastrous 40-percent increase in food insecurity – from 16 million in 2019 to almost 22 million in 2020.

More than 4.5 million people in the DRC have been displaced since an internal conflict erupted in 2016 – making it the country with the highest number of displaced people in Africa. This, combined with a series of Ebola outbreaks, most recently in September 2020, has put the country in a particularly vulnerable place regarding food insecurity. The Ebola outbreak was declared over earlier this week.

Women and children at extra risk

Women and children, in particular, are especially vulnerable to malnutrition, the report stated.

In Yemen, which has been at war since 2014, the UN estimates that 400,000 children under the age of five could die this year alone if no immediate action is taken.

The report’s authors call on the international community to ramp up its humanitarian response to the 55 countries outlined in the report, which rely heavily on global aid.

Funding cuts related to the COVID pandemic were listed as another reason for the rapidly declining situation in countries that rely most on humanitarian aid.

This Chef is Spotlighting Veganism's Roots in African Cuisine

Tue May 11 , 2021
Chef Nicola Kagoro – also known as just Chef Cola – is preparing to launch a completely plant-based cookbook in an effort to boost plant-based food education. The vegan chef is the head chef for the Zimbabwe Akashinga ranger; An all-women anti-poaching unit that eats completely animal-free foods. Chef Cola makes sure […] 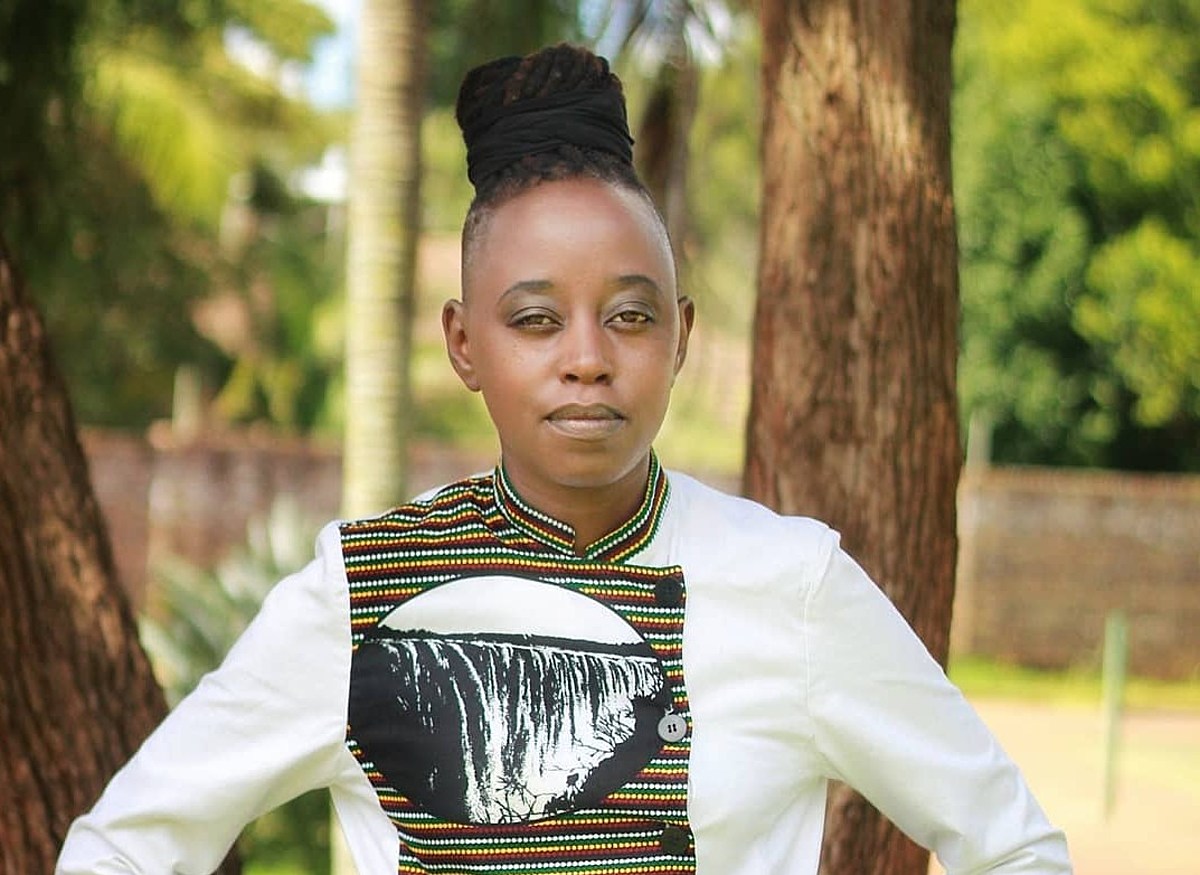