Twin Cities comedian and podcaster, Sheletta Brundidge, appeared on the Discovery Plus show with her family.

Twin Cities comedian and podcaster Sheletta Brundidge, her husband Shawn, and their four children will be featured on an episode of Andrew Zimmern’s new cooking show streaming on Discovery Plus. It’s called Family Dinner.

Zimmern is a celebrity chef who got his start in Minnesota. In Family Dinner, he visits a different home each week to learn about the food and family traditions of people from all walks of life. Sheletta, a Twin Cities media personality and autism advocate, was featured in an episode that started streaming Friday, March 12th.

Sheletta is originally from Texas with roots in Louisiana, and cooks authentic Creole cuisine.

While at their home, Zimmern was blown away by Sheletta’s kids, especially the three who are on the spectrum. Sheletta has transformed her home and uses her dining room to feed her kids’ brains — not just their bellies.

Zimmern sat in on a few speech therapy sessions with the kids before eating dinner with the family. When the meal was done, they all danced in a traditional Mardi Gras second line, complete with masks and beads.

The episode is streaming now on Discovery Plus.

Is Air Frying Food Healthy, Or Are We Just Fooling Ourselves?

Mon Mar 15 , 2021
Fried food is delicious, but it comes with baggage ― studies have shown that it can increase your risk of heart disease and stroke. Ever since air fryers have been elevated to “must-have home appliance” status, it’s been easier than ever to eat veggies, fish and meat that taste like […] 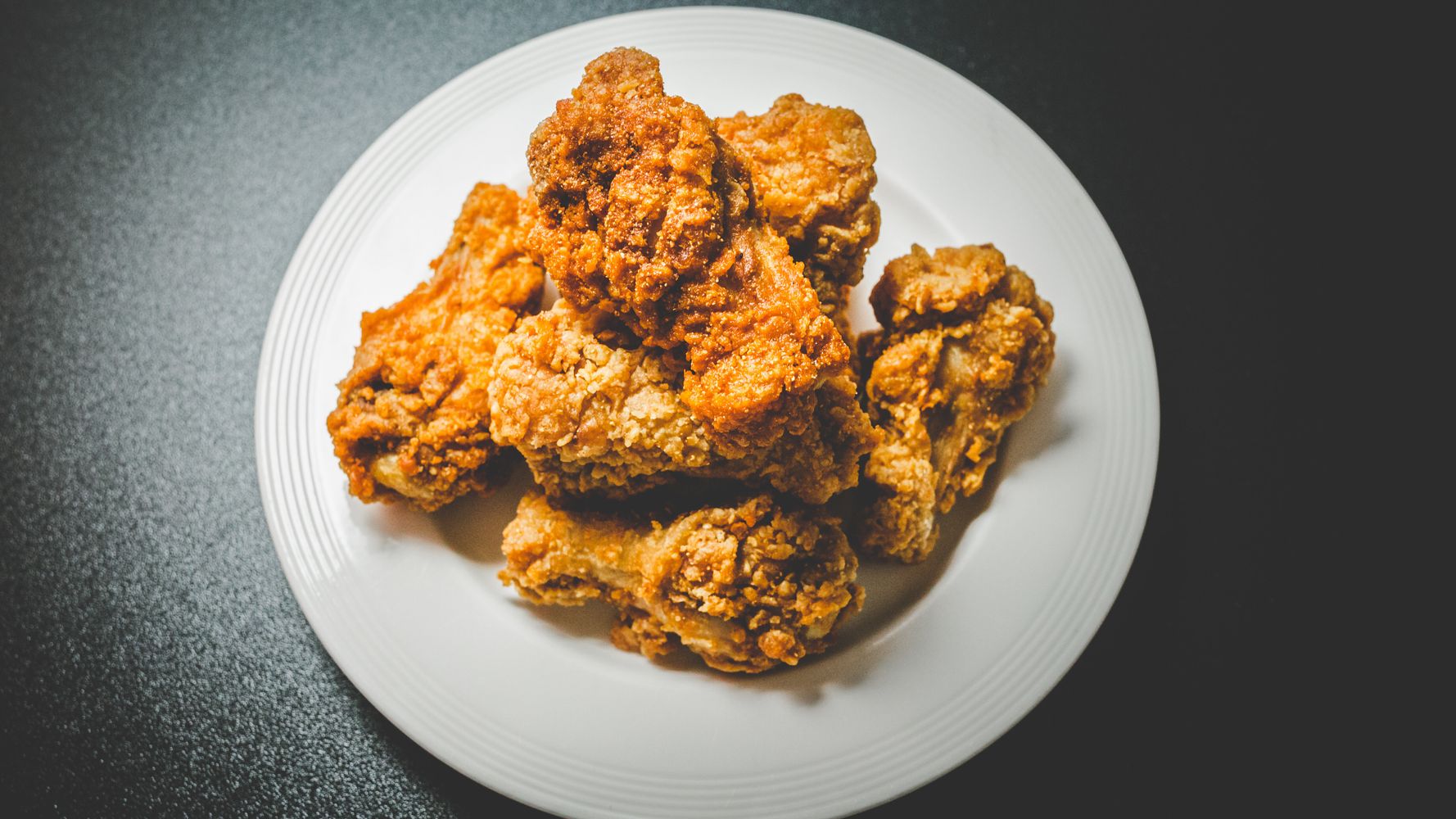