COVID-related tough times in the restaurant industry have spurred innovative food ideas, including Mixn-Match from Reed Rowley and chef Biju Thomas. The new virtual cooking-class platform not only brings chefs’ skills and expertise to your digital screen, but also puts some of the region’s top chefs in your home for intimate gatherings.

“With things slowing down, we wanted to keep our friends connected and find a way to create a safe social environment using food,” says Rowley, who started Mixn-Match for his own circle of friends and colleagues. “People loved it, and we kept adding new chefs and friends, and then realized people out of our social group would enjoy the experience as well.”

Now people from around the world are joining Mixn-Match for the online classes, and more are signing up for private or smaller cooking demos and booking digital seminars. And it’s not just Thomas, who closed his restaurant, Biju’s Little Curry Shop, earlier this year, handling duties in the kitchen: Other chefs and bartenders such as chefs Alex Figura and Spencer White of Dio Mio, soul food historian and author Adrian Miller, and mixologist and whiskey sommelier Tanya Rivkina have signed on to be part of the show.

One reason for Mixn-Match’s appeal — along with the talent — is the high production value of the programs. They’re all shot from Thomas’s personal kitchen, which was outfitted with multiple cameras for the best angles of his food preparation and cooking. The audience can watch as he prepares the meal while following along and asking questions. At the end of the presentation, some even stay to dine with the chef and the other participants (virtually, of course).

“The food is great, but it’s really about connecting people,” says Rowley, adding that they picked Thomas’s space to demonstrate cooking in a real kitchen just like the audience is doing. “People forget they are all isolated when everyone is participating and going through the experience together.”

Mixn-Match is easy to get into, too. You can watch free pre-recorded videos or sign up online for upcoming streaming courses such as grilled salmon steak sandwiches (Sunday, September 13, at 5:30 p.m.) or beet and beef meatloaf (Sunday, September 20, at 5:30 p.m.), both for $19 per person. Each class offers a list of ingredients as well an online shop in which to purchase them. Ingredients for the class you sign up for are pre-loaded into your cart, but you can take out what you don’t need, pay for the rest and have everything delivered to your door. This added perk takes the work out of researching and shopping — so you can relax and get right down to cooking.

Although the public offerings are still sparse and mainly on Sundays, in October the pair plans to launch a virtual passport series. “No one can travel, but we can feature chefs and foods with a geographic concentration so people can travel virtually through their kitchens,” says Rowley. “Think going to Cuba, Colombia and Japan, where people can make ramen or roll sushi.”

The whole concept of Mixn-Match started with the basic question “What will we do?” — a phrase uttered by many in the hospitality industry when the pandemic turned the country on its head in mid-March. Rowley knew he wanted to continue in the industry where he got his start working at the Stanley Hotel in Estes Park after a stint at the Office of Economic Development under then-Governor John Hickenlooper. And Thomas has worked as a chef/restaurateur for years; before that, he was a chef for the USA Cycling National Team.

Rowley and Thomas began planning Mixn-Match in March and began promoting it in early July. As the word got out, more and more chefs have asked to be part of it. Since the basis is digital, Rowley doesn’t see why they can’t be, no matter where they live.

“We want to grow this model and scale it to as many places as possible,” he says. “Every community has a chef that’s working hard and needs help.”

Funds supporting the business mainly come from the private chef gigs, which often allow guests to join the chef or bartender in the kitchen to watch and learn. These private affairs also come with a server or other hospitality professional to help with food and beverage preparation and service.

“The concept of those booking a personal chef always seemed elitist, but we have found that a lot of our customers are people that have scaled down, like a couple who wants to celebrate an anniversary but doesn’t want to go out,” says Rowley. “It’s a safe experience, and it’s a unique experience to get Biju or James Mazzio cooking in the kitchen with you.”

There are also private online classes, which Rowley says have been a favorite with corporations that want to offer a perk or special party for their employees or clients. He adds that Mixn-Match has also helped with fundraisers, important during a time when chefs, restaurants and other venues have been unable to put on charitable events.

As for the large, worldwide Zoom classes that started the whole thing, some of them are still free. The next big one on the books will be at the end of September, and it’s meant to be the ultimate Colorado chili cook-along.

“Our goal is to host the biggest interactive cook-along and get 1,000 people all cooking at the same time,” says Rowley. The dish will be Colorado chili, which may include local ingredients such as summer squash, tomatoes, sweet corn, chiles, bison and, for dessert, a dish made with cantaloupe. Chef Thomas will host the digital fete; keep an eye on the Mixn-Match website for emerging details.

Linnea Covington moved back to Denver after spending thirteen years in New York City and couldn’t be happier to be home, exploring the Mile High and eating as much as possible, especially when it involves pizza or ice cream.

Bethenny Frankel and Her Daughter Bryn Start a Vegetarian Diet Together

Fri Sep 11 , 2020
Mother-daughter diet change! Bethenny Frankel agreed to stop eating meat and adopt a vegetarian diet after her 10-year-old daughter, Bryn, decided she wanted to tweak her eating habits. Andy Cohen, Bethenny, Ramona and More Weigh in on Dorinda’s ‘RHONY’ Exit Read article “Bryn wants to be a vegetarian because she […] 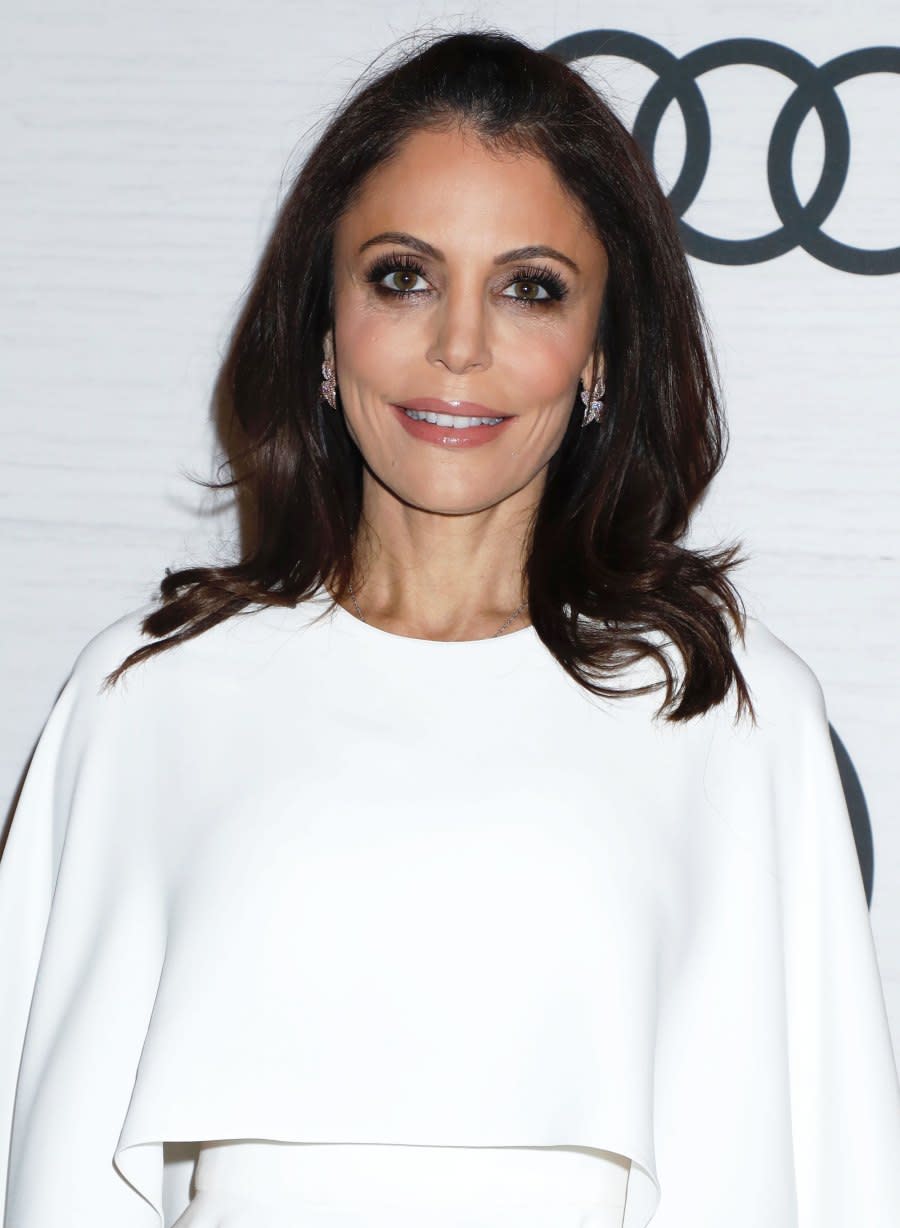