Mum is furious after her babysitter secretly buys her vegetarian children Happy Meals with chicken nuggets – so who is in the wrong?

A furious mother has demanded her babysitter pay $600 in damages after feeding her vegetarian children chicken nuggets in a Happy Meal.

The mother screamed at the children and their babysitter about ‘eating dead corpses’ before snatching the food from their hands.

The babysitter posted on Reddit about the incident which left her wondering who was in the wrong – her or the irate mother.

The woman explained she had been looking after the seven-year-old and nine-year-old when they requested chicken nugget Happy Meals.

They had been well behaved so the babysitter agreed – not knowing they were vegetarians. 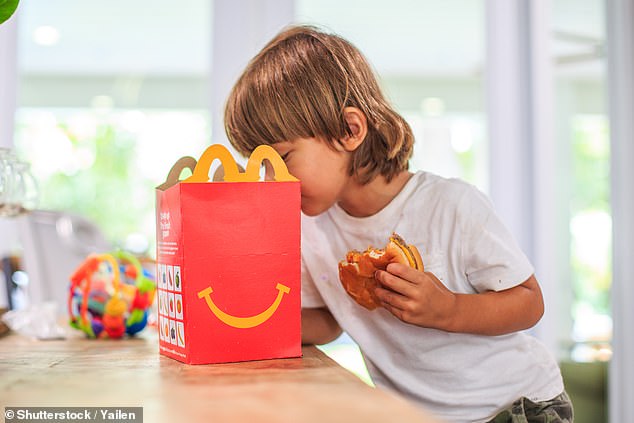 Who do YOU think is in the wrong?

According to the post the mother of the children came home early, saw what they were having for dinner and screamed at the babysitter and children and threw out the food.

‘If I was aware I would have not fed them meat. I had babysat for vegetarians before and made sure to respect their vegetarian diet,’ the babysitter said.

The babysitter went home without being paid and did not expect to hear from the family again.

But the mother messaged asking for $300 per child for emotional damages, according to the post, and even told the sitter she would take her to court over the matter.

People on Reddit have sided with the babysitter, and say the mother should pay her for damages and for the shift.

‘Call her bluff and take her to court. Make her pay you instead,’ one person said. 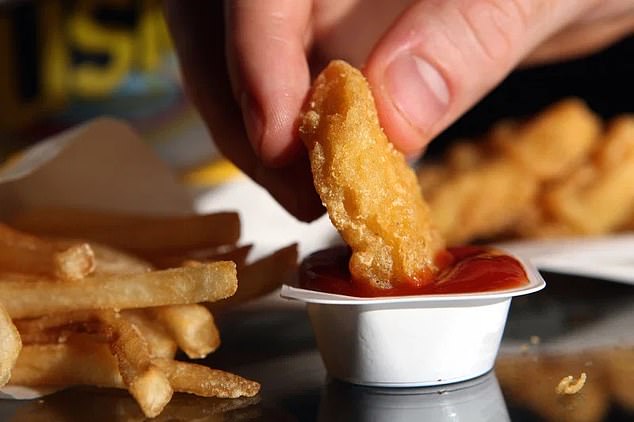 ‘Take her to court and get the money she owes you,’ said another.

Others said the mother is the one damaging the children, not the babysitter.

‘Not only did she rip the food out of their hands, she screamed like a banshee at you and her kids. Sounds like her kids don’t want to be vegetarian,’ one wrote.

Some had advise to avoid the issue next time.

‘In the future, if you continue working in childcare, make sure you always check about dietary restrictions when you started with a new family.

‘Ask up front if they have any allergies, or anything they’re not allowed to eat. Also get some suggestions from the parents for what its okay to feed the kids,’ one woman said.

Vegan groups to provide 2,000 hot meals to those in need in Bristol

Thu Nov 19 , 2020
End Factory Farming Before it Ends Us With three-quarters of all emerging infectious diseases coming from animals, and pandemic experts expressing serious concern about the dangers of intensive poultry and pig farms, it is time to raise awareness and encourage widespread change. Moreover, a new report named intensive animal agriculture […]