This was just how I love my lasagne. But I could never actually ask for it to be like this when I eat out. It’s how I love it at home: the day after the night before when some of the edges of the pasta sheets are crisp and bits of the mince are charred from the oven.

I mean, I’m a restaurant critic, for God’s sake. I can’t look up from the menu and demand: ‘Could I have yesterday’s lasagne heated up and a little burnt at the edges?’

But here we were at the Bell Inn in Finedon, near Wellingborough in Northamptonshire, and we were warmed by this homestyle cooking and economy.

And I mean it. I’m a devotee of Greek island tavernas where the lamb (or ‘lamp in the oven’ as I once saw it advertised) has mulled in the village bread oven for days, the stuffed tomatoes were stuffed last weekend by an old widow in black and the feta is shipped from Norway.

The chef at this pub needs to be economic as customers are still a little light underfoot, and I’m full of admiration. My dining pal is the Rev Richard Coles and this is his local. He’s well known in these parts as an erudite, charming vicar and wider as a very fine broadcaster and very bad dancer.

We paused outside the Bell Inn as I admired the stone. ‘It’s Finedon stone,’ Rev Richard informed me proudly. And the pub that it clads is extremely old, possibly the oldest in the country. It was given its licence, apparently, in 1042 by Queen Edith, who dwelt in a large royal manor nearby and just loved a pint of ale and a packet of pork scratchings.

I like to think she should be remembered as much for her fondness for pubs as for the terrific names her brothers had, including Sweyn, Tostig, Gyrth, Leofwine and Wulfnoth, and the fact that her uncle, Ulf, was the brother-in-law of Cnut the Great. There is a statue of Queen Edith – slight, earnest and petite – in an arched alcove at the front of the pub and I wondered how life might have been back then. Nasty, brutal and short, no doubt.

This rambling and ancient building set in the heart of the village has been run by Dennis and Jo Willmott for 51 years. When it’s packed it can take a couple of hundred people. On our visit, there were four old boys sitting round a table at the front. It’s our duty to protect and support establishments like this so I hope the locals can muster themselves and head to the boozer.

Me and the Rev headed to the back entrance, which is the front door of Bell’s Kitchen, the inn’s restaurant, rented out as a separate enterprise to Kettering-born chef Phil. It feels like the hostile side-entrance to a prison. Up a cement ramp with metal bar and signage warning of CCTV. Then these words jump out of a sign on the door: ‘DO NOT VISIT TODAY’. Closer inspection reveals the ifs; ie, if you have flu-like symptoms etc etc.

There is a warmer reception within from Phil and his single waitress, who greeted us, took our temperature and guided us to a snug corner table. Each one is set with melba toast in little plastic bags which I suppose is an English version of grissini. I had ‘crispy battered prawns’ which were cooked in good, fresh oil. The batter was light and a posher place might call it tempura. Rev Richard was mmming about his lentil soup and followed it with a splendid rib-eye, tender and pink as hoped for, while I had my delicious lasagne with chips AND garlic bread.

You can’t get that at home. Or lovely attentive service and a sweet old- fashioned atmosphere. Long live Phil and Dennis and Jo! These people and their pubs are the backbone of England. Queen Edith would be proud. 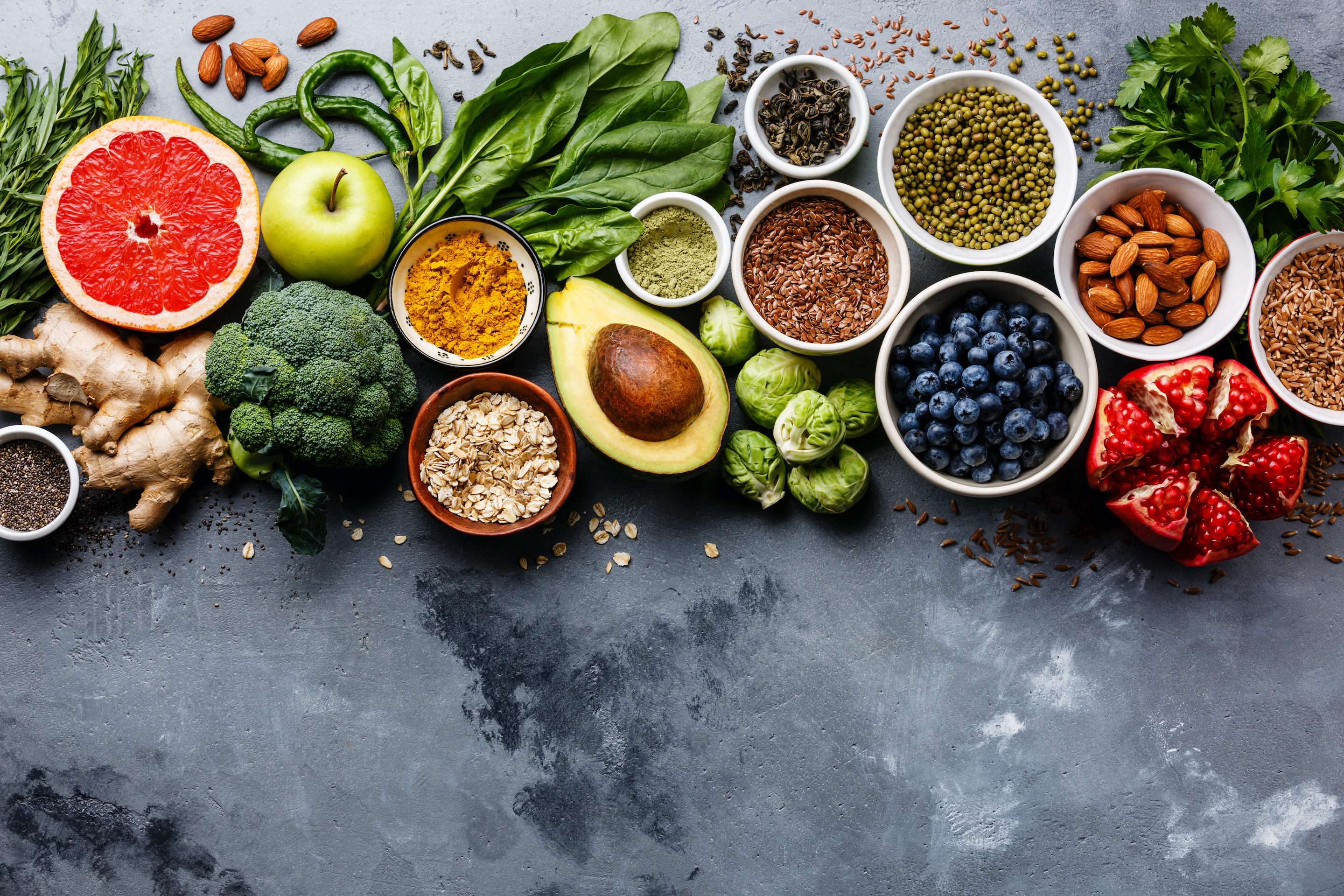