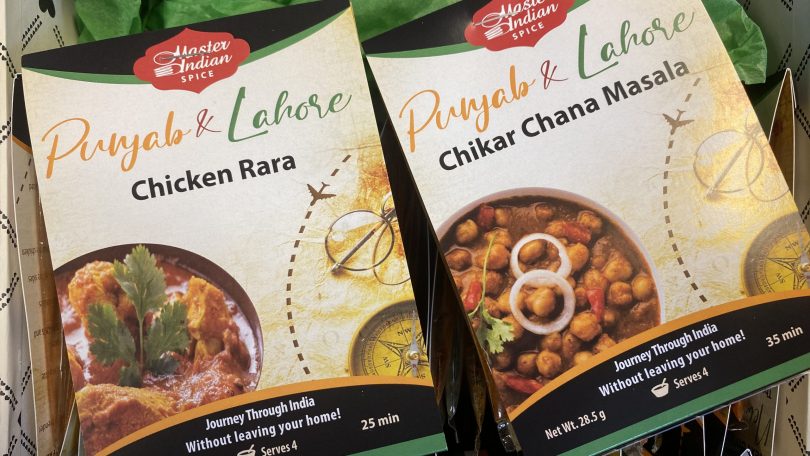 A New Brunswick company is making it easy for people to tour India without leaving their kitchen.

RELATED: This N.B. Company Wants To Make It Easy For North Americans To Cook Indian Food

The idea for India Food Express came when Master Indian Spice founder Sunny Zaman was looking for a way to share his inventory of recipes from different chefs he’s worked with across India.

“I have an inventory of more than 100 recipes from different regions, and I always wanted to share these recipes with my customers,” says Zaman. “I’ve been thinking about a subscription model for a long time, and during the pandemic, this idea came to my mind. Why not share some local [Indian] dishes that you would not get anywhere unless you travelled to India to those particular cities?”

But a lot of these recipes can be complex and feature uncommon ingredients, especially for North Americans who are unfamiliar with Indian cooking. To counter that, the recipes for India Food Express have been scaled down to make them easy to cook.

“We take an authentic recipe that an Indian restaurant in India would make and we strip it down to the absolute essentials. If you look at the grocery list, it’s ingredients you can buy anywhere. It’s things you already have like chicken, oil, onions, tomatoes, it’s common groceries,” says Zaman.

“We also break down the steps, we try to eliminate any step that we can in order to simplify the cooking process. The best way to think about it is it’s an authentic Indian recipe, but it’s made practical for the North American lifestyle.”

Customers can purchase the spices for a single month, or prepay to receive a new box for several months. For the initial launch, Zaman said they made only 500 packs of spices per recipe.

“My intention with this was to test it out, to see if people would even want something like this because these are not dishes like butter chicken that people are familiar with,” he says. “They are dishes you don’t even know, you’ve never even heard of.”

“The feedback has been overwhelming,” he says. “I expected to sell 50 packages … just in the first weekend we sold 150 plus.”

If the India Food Express offering continues to be successful in the coming months, Zaman would like to make it its own brand separate from Master Indian Spice, which specializes in spices for more popular Indian dishes, early next year.

“I think this is a different brand. These are very different dishes,” he says. “Our core business deals with most of the popular dishes you would know, we just give you a more authentic version of it. If we were to merge all of these things together I think the whole shopping experience would be cluttered.”

Over the last year, Master Indian Spice has been working to position itself to land bigger retailers by investing in new packaging and getting needed certifications. Up until recently, Master Indian Spice products were carried at more independent, smaller retailers. But this week, the company signed a deal with a major distributor in Ontario that represents 400 stores and is also in talks with another major chain.

“For the past year we’ve been gearing towards setting up the company so can do business with the bigger stores … and also expand our reach beyond the Maritimes,” says Zaman.

Though Covid-19 caused some early concerns about cash flow, since the company had just invested a lot of money in its new packaging, Zaman says the company has grown since the pandemic started. Master Indian Spice has seen an increase in both online and retail sales.

“I didn’t know what was going to happen, but it turned out to be great because most people are at home, all the restaurants were closed down,” says Zaman. “A product like ours makes perfect sense. It gets people to create an amazing meal in a really short time and it’s something you can do with your family.”

Cherise Letson is the associate editor of Huddle, an Acadia Broadcasting content partner.

10 reasons you should be using protein powder

Fri Nov 6 , 2020
Protein powder isn’t just for high-level athletes, beach bodybuilders, and people on restrictive diets. It is a legitimate health supplement right up there with multivitamins, fish oil, and the rest. While it has gained some mainstream acceptance in recent years, many myths still surround protein powder and how it should […] 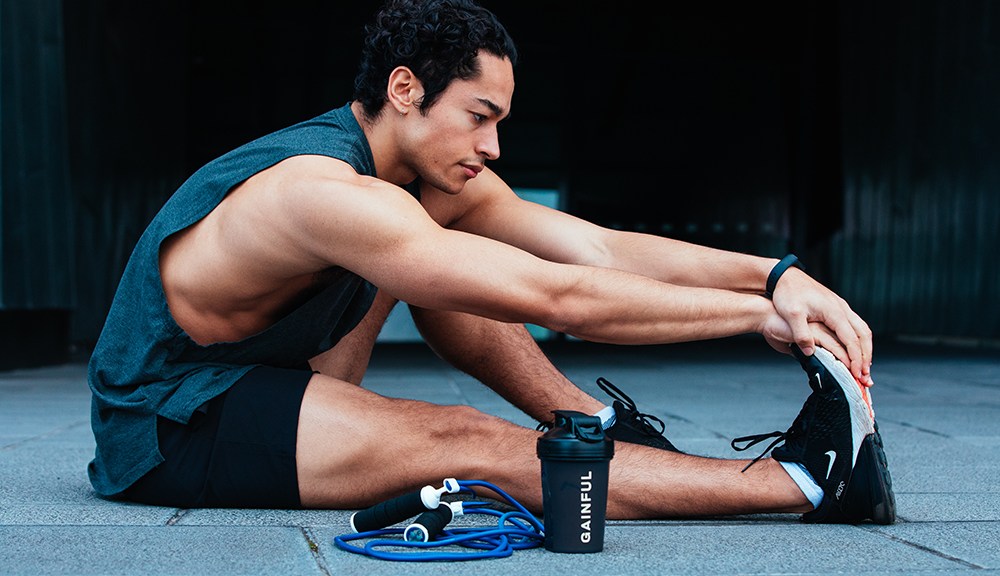