“The example of people who have been in this place for thousands of years is a good example to follow. If you have a way of life that is that sustainable for that long, there’s something to be learned there.”

Picture this on your plate: The crispy browned edges and melt-in-your-mouth meat of ossobuco, made from venison shanks that are seared in bear fat, then braised, and served on top of pillows of creamy polenta and drizzled with fiddlehead chimichurri. All of it is locally-sourced and, even better, the meal showcases the traditional ingredients and cooking methods of Vermont’s indigenous Abenaki people.

This mouth-watering and thought-provoking meal is going to be prepared by Jessee Lawyer on “Vermont Wild Kitchen” at 5 p.m. March 18 live on Facebook. There, Lawyer, who is Missisquoi Abenaki, an artist, father, fisherman, “wanna-be hunter,” and executive chef at Sweetwaters in Burlington, will cook up a feast sure to tantalize your taste buds. The meal will have you thinking about where our food comes from, and how we can better steward those connections.

One of the most beautiful things about Lawyer’s meal, aside from the flavors, is that it is a true community effort: The venison is from a friend who works at Vermont’s Fish & Wildlife Department, the fiddleheads are from another friend who harvested them last spring and saved them in the freezer, the polenta is from a local small-batch maker and the bear fat is from the Nulhegan Food Sovereignty Program, which helps with access to food for the Nulhegan Abenaki Tribe in northeastern Vermont.

The venison shank is of special importance: “I want to showcase things that usually get wasted on an animal,” says Lawyer, who will join Vermont Wild Kitchen quarterly, going forward. All of his recipes, he explains, will use the parts of the animal that usually end up in the grind pile or trash bin. Not wasting is a way to honor the sacrifice of that animal. Moose nose is another example of this category of meat. “People aren’t aware how delicious it is,” says Lawyer.

The other ingredients have stories, too. The polenta in Lawyer’s meal features an ancient crop with special significance for the Abenaki. While the corn meal dish is often thought of as being Italian, the use of corn in cooking originated with Indigenous Americans. “Corn,” says Lawyer, “was nowhere else in the world prior to colonization.”

Lawyer is the latest in a lineup of cooking guests on the monthly program. Since spring 2020, Fish & Wildlife has partnered with the Vermont Farm to Plate Network to host “Vermont Wild Kitchen,” a Facebook Live cooking show taking place on the third Thursday of each month.

“Vermont Wild Kitchen” came about during the state shutdown, after all in-person food and cooking events had been canceled. Up until that point, these same partners had been working together to bring wild-game cooking demonstrations to weekend farmers’ markets, and to add local foods to game suppers.

“For a long time, the conversation on local food was separate from the one on hunting and fishing,” says Nicole Meier, who is a hunter education and outreach specialist with Vermont Fish and Wildlife Department. It almost seemed to her as if there were two subsets of local foodies: One group shopped for local ingredients at their neighborhood co-op, and the other put a deer in the freezer each fall.

“But many people are walking both paths,” she pointed out, like her own family, who might enjoy a turkey they hunted, along with veggies they canned from the garden, local cheese from the co-op, and fiddleheads they gathered and froze last spring. Says Meier, “These are stories that needed to be brought together.”

At the same time, Meier and her “Vermont Wild Kitchen” partner, Shane Rogers, who works with Vermont Sustainable Jobs Fund, a nonprofit that coordinates the Vermont Farm to Plate Network, acknowledged their outreach and programming was missing a whole group of Vermonters: the Abenaki community.

Meanwhile, the Seeds of Renewal Project, directed by Fred Wiseman, has worked since 2012, when four Abenaki tribes were officially recognized in Vermont, to research, document and preserve indigenous crops and growing techniques. And Don Stevens, chief of the Nulhegan Abenaki Tribe, has worked with the Nulhegan Food Sovereignty Program to distribute food to the Abenaki community.

“I wanted to feed our people,” says Stevens. “I concentrate on the food part while Fred works on the seeds.” Last year, he says, he distributed 700 pounds of squash, 100-200 pounds of beans, “a bunch of corn,” and he’s branching out to meat, like the bear fat that went to Lawyer.

“We look at food not just as a product we eat,” says Stevens. “It’s who we are.”

Says Rogers, at VSJF, “Too often in Vermont, we don’t think about the complete history of the land, and who was stewarding the land when settlers came in and took over.”

At a time when we have an unmitigated climate crisis and rising food insecurity, and with a recent pandemic that pointed out some major gaps in our country’s food system, “we have to be willing to re-set the table,” says Shane Rogers about building a resilient local food system that is accessible to everybody. By bringing in voices like Lawyer’s and Stevens’s, says Rogers, “Vermont Wild Kitchen” can be a small, tiny piece of this process.

Stevens sums it up well: “We need to get more people involved in connecting with the land and the source of their food.” He explains: When we lose our connection to our food sources, we lose connection to who we are, and that’s when things go bad. But when people are connected to their food sources, then they care.

“There’s something lost there that we need to get back to,” says Stevens.

Cooking this way, using traditional Abenaki foods and techniques, gives Lawyer a feeling of fulfillment and honor, and it’s a continuation of his relationship with his ancestors. But, for the most part, indigenous voices haven’t been part of the local food conversation since the time of colonization, when the people who were already living here were pushed aside by European settlers.

“What was here before local food? Or before what most people call ‘local food?’” asks Lawyer. “Our foods, our indigenous crops, these stood the test of time for thousands of years,” he points out.

At this point in our conversation, I shared Rich Holschuh’s quote with Lawyer, the one written at the beginning of this article, about how the Abenaki lived here sustainably for thousands of years. 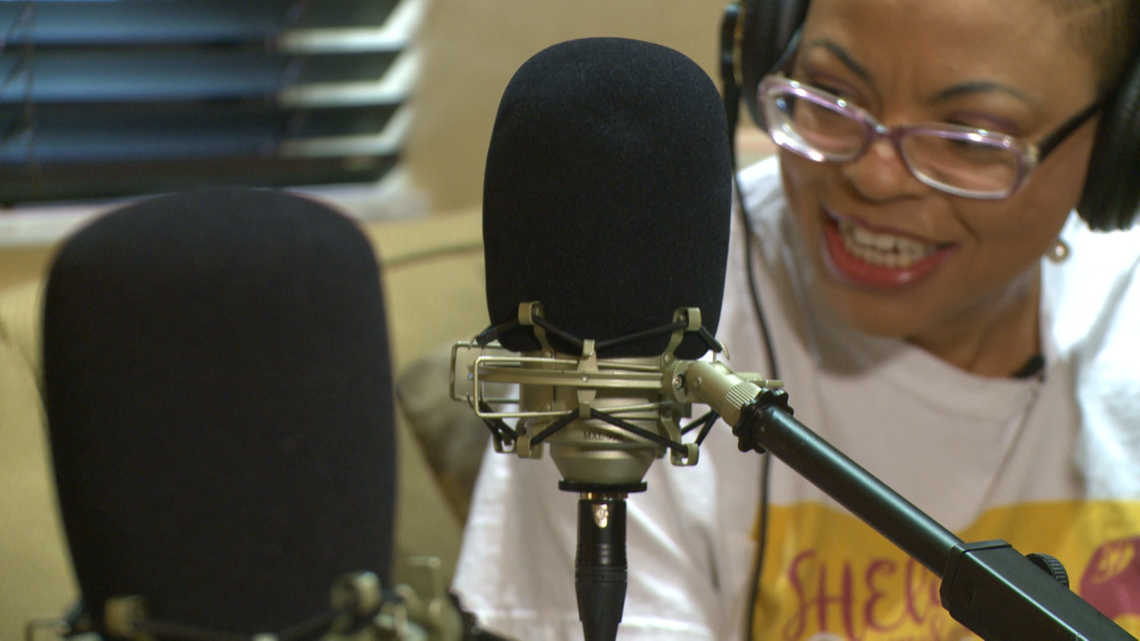