TribLIVE’s Daily and Weekly email newsletters deliver the news you want and information you need, right to your inbox.

Just in time for anyone facing a heaving, post-holiday refrigerator comes a TV show about what to do with all those dubious dishes — leftovers.

Each episode of the food game show “Best Leftovers Ever!” on Netflix sees three skilled cooks make new dishes out of already made dishes, hoping to walk away with $10,000.

In the first episode, contestants are given healthy leftovers — veggie salad, cauliflower rice, pork tenderloin with beets, and avocado with cottage cheese — and are asked to turn them into comfort food in 30 minutes. They have access to a pantry and kitchen staples.

One contestant turned to Indian flavors, making a pork curry with fritters. Another went for Greek, making a beet- and pork-stuffed pastry called a tiropita. The third made a tostada with glazed pepper jelly pork.

In the second round, called the Takeout Takedown, contestants must make new dishes from restaurant leftovers in only an hour. One took chicken fingers and fries and made a potato gnocchi. Another turned old burgers and fries into pierogies.

“If the audience can walk away and go back to their fridge and say, ‘Hey, I’m not going to throw this away, I’m actually going to make something amazing out of it,’ then we did our job,” says So.

The show arrives during a time when viewers have had to adjust to ordering takeout during the pandemic and at the end of holiday feasts.

“The timing couldn’t be more perfect,” says the show’s host, actress-musician Jackie Tohn, who starred in the TV series “GLOW” and is a self-described “leftover queen.”

“We can’t go to restaurants and all we can do is order in. And then if you get that Chinese food and you don’t want it to be Chinese food on night two, we’re giving you a bunch of tips and tricks to make that possible.”

Tohn and So are joined by the second judge, British chef and TV personality Rosemary Shrager. The three have a slightly absurdist vibe, tossing cheeseballs into each others’ mouths while contestants cook, or imitating Julia Child’s high-pitched modulations.

“Being on set wasn’t like work. It was just like talking to your friends and eating really good food around talented people,” So says. “I mean, everybody would love a job like that, right?”

The show appealed to both So and Tohn since they grew up in households where there was little food wasted. Tohn’s grandmother used to keep bones for marrow: “Nothing ever got thrown away. I mean, we ate leftovers until the very end.” And So had leftovers all week.

“Everybody thinks that you have to eat new food every day. And that’s just not what I grew up with,” he says. “My mom would always make a big meal on the weekend and then I would have to be creative and then make good food on the weekdays with it.”

He laughs that chefs always stress fresh ingredients but a lot of what restaurants send out is leftovers, like arancini, which are usually just yesterday’s risotto, now rolled into balls and deep fried. “I don’t think we understand a lot of our favorite foods are honestly repurposed foods.”

TribLIVE’s Daily and Weekly email newsletters deliver the news you want and information you need, right to your inbox. 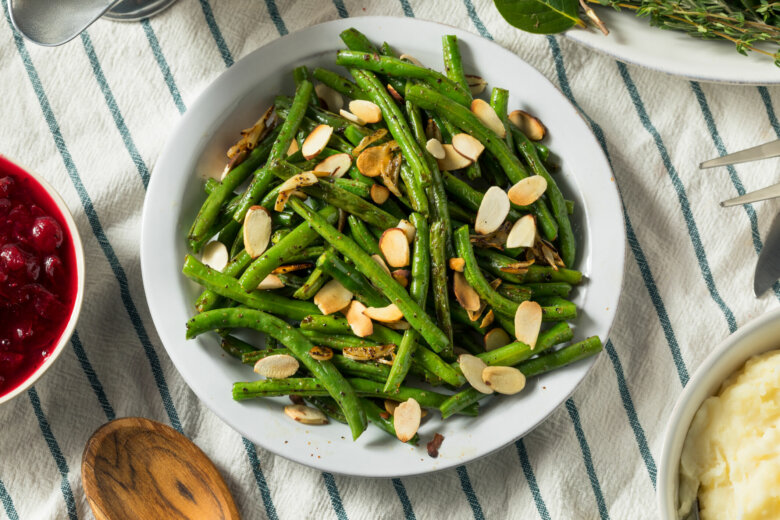 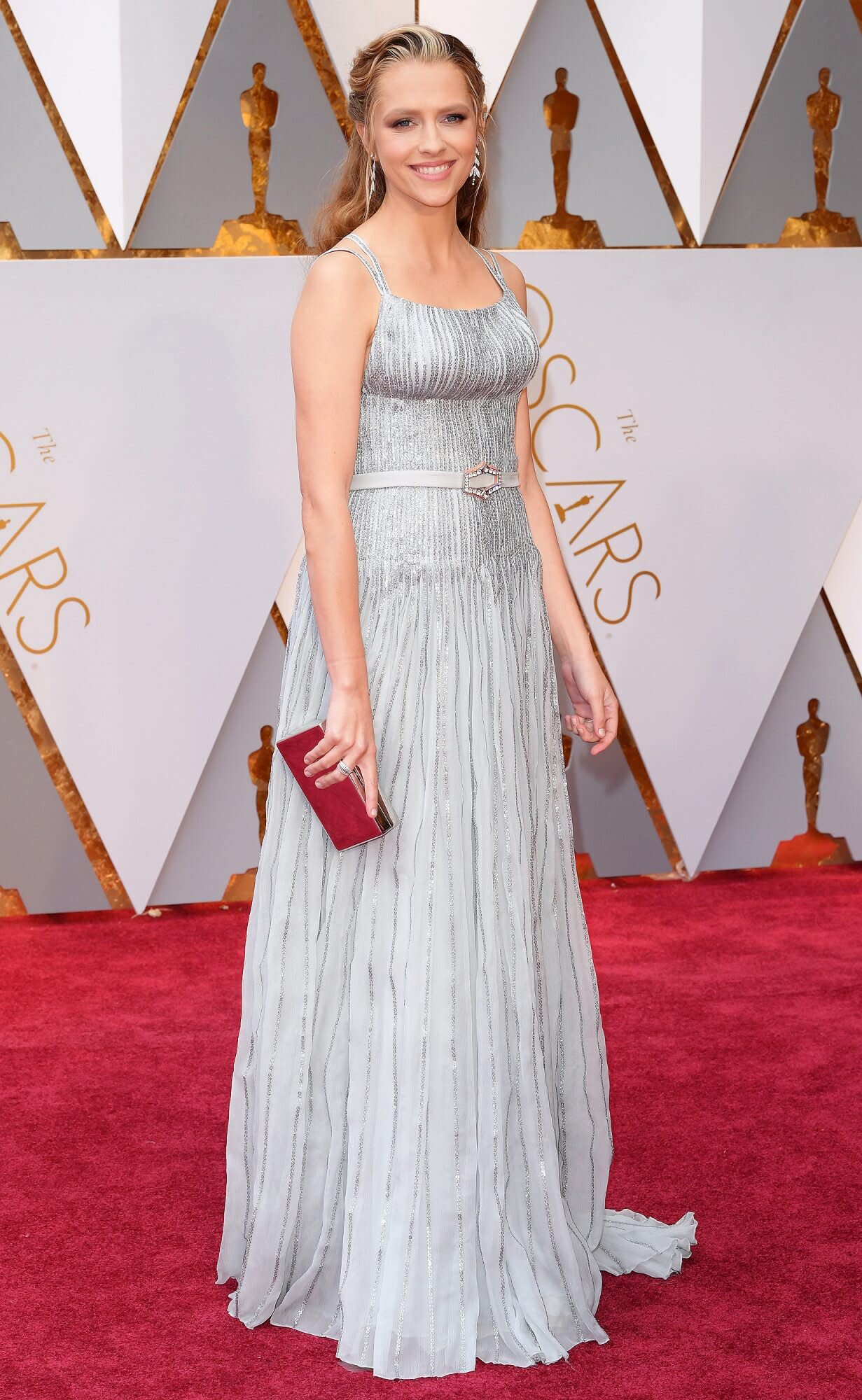 Teresa Palmer Reveals She Suffered from Orthorexia, an Obsession with Healthy Eating How a cooking class in NC supports people with eating disorders