Wed Dec 23 , 2020
Earnmore Chikavaza takes a mouthful of fried beetles and munches happily, downing the crunchy snack with a mouthful of water. He runs out of superlatives to sum up the benefits of a food that is healthy, tasty, organic and — a special advantage in a poor country — absolutely free. […] 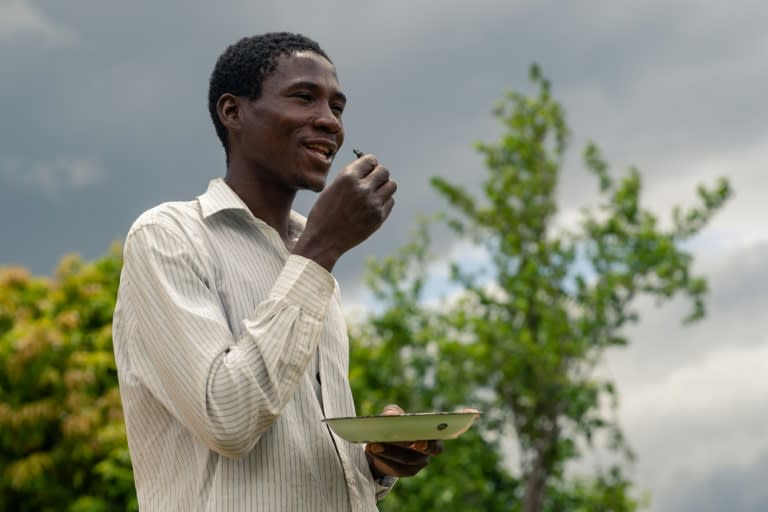